New kid on the blockÂ Harshvardhan KapoorÂ already has a huge female fan following before his film has even hit the movie screens. He’s a charmer and his good looks are making us all girls go crazy!Â He is yet to make his Bollywood debut but he knows what he wants. Harshvardhan has his mind in his right place and unlike a lot of newcomers, the star kid is very focused in terms of the kind of films he wants to do. In an exclusive interview with BollywoodLife, Harsh told us that he is single! He is open to being in a relationship or rather alive in a relationship too, but as of yet, he isn’t seeing someone. Phew! Thank God, I’d say

These Top 11 PDA Moments Of Bollywood Celebs Are Truly Romantic

These Top Real Life Based Bollywood Movies You Can Watch Anytime. 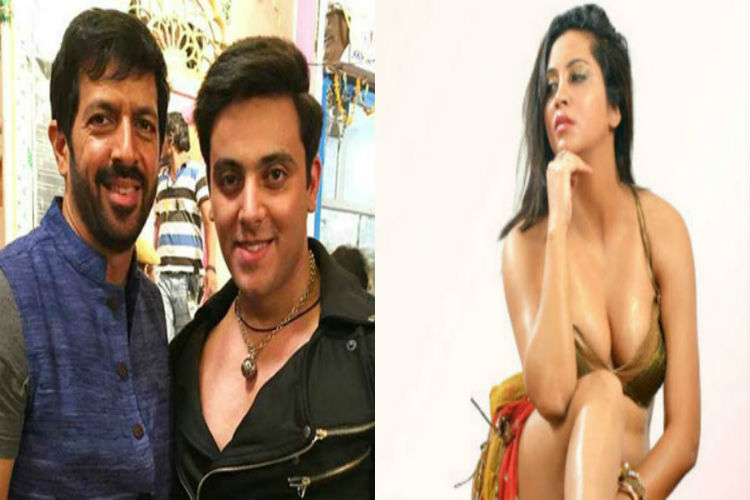