A woman opened fire at the YouTube headquarters on Tuesday (3rd April 2018) and shot three people. The tragic incident has shocked the entire world.

The female suspect has been identified as Nasim Aghdam.Â The female suspect is a 39-year-old woman, a resident of San Diego, CA. The shooter was found dead by law enforcement officers and appeared to have died from self-inflicted wounds.

A fourth person was also injured as people scrambled outside the cafÃ© on the campus. Two police officers were quoted saying to CNN that the shooter knew at least one of the victims. 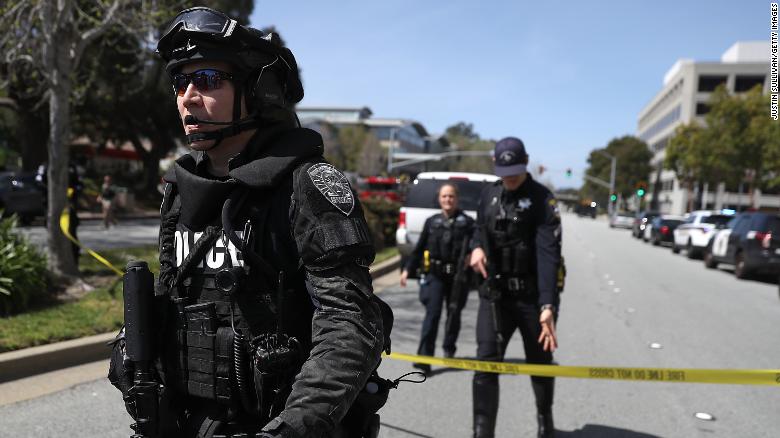 A product manager in the company Vadim Lavrusik tweeted about the incident that reads, â€œActive shooter at YouTube HQ. Heard shots and saw people running while at my desk. Now barricaded inside a room with coworkers.â€

He further tweeted, â€œSafe. Got evacuated it. Outside now.â€

A witness was quoted saying to CNN that he heard three or four shots and some later on. He was in the drive-through line at Carl’s Jr. Fast food restaurant. A woman ran to Carl’s Jr. with a calf wound. He further said that people at the restaurant tried to stop the bleeding with napkins.

Police were at the venue within two minutes after they received the 911 call.

President Donald Trump tweeted about the incident and said he was thinking about the victims. His tweet reads, â€œWas just briefed on the shooting at YouTube’s HQ in San Bruno, California. Our thoughts and prayers are with everybody involved. Thank you to our phenomenal Law Enforcement Officers and First Responders that are currently on the scene,â€

California Democrat Sen. Dianne Feinstein, who is advocating for tighter gun laws tweeted she was praying for the employees. She wrote, â€œMy stomach sinks with yet another active shooter alert. I’m praying for the safety of everyone at YouTube headquarters.â€ Salman Khan’s Three Conditions On Race 3: Big No To Steamy Scenes And Drugs 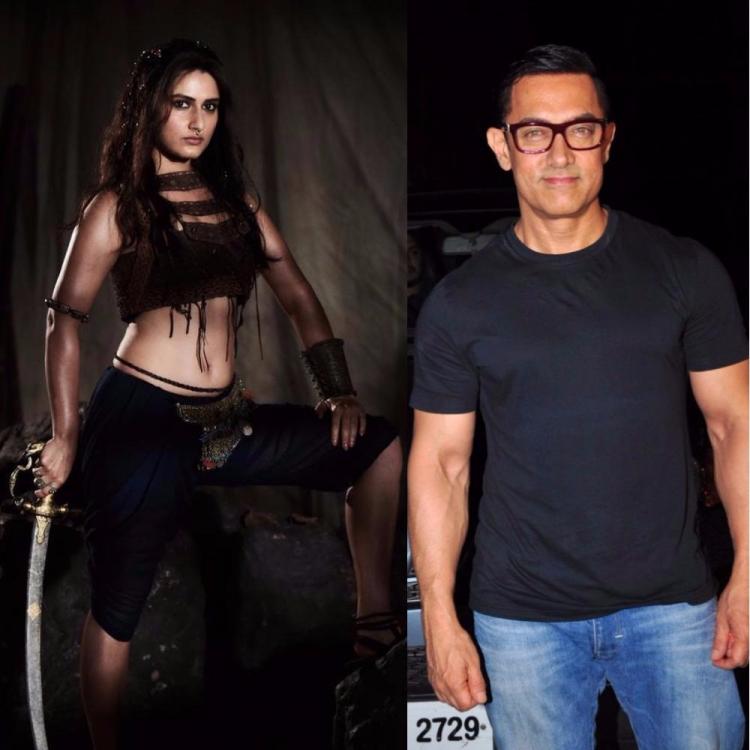