When it comes to Indian Celebrities rankings! Bollywood stars always win the race. This year someone special has grabbed the title of ‘Most Desirable Man in 2015’. He even sidelined the Cricket star Virat Kohli and Greek God of Bollywood Hrithik Roshan this time.

If we take a look at the last year ranking of Most Desirable Man, it was Virat who notched the first position and Hrithik was labelled at number 2. But this time it’s a complete turnaround and the results are quite shocking.

This year luck was favouring to ‘Bajirao Mastani’ star Ranveer Singh. He not only cracked in the top five position but also won the coveted title of ‘ Times Most Desirable Man in 2015’. Last year, he was tumble down at number 9 rank which was a setback for him. But as we know him, he is such a star who can turn around the game in the last minute. Currently, He is such a rage among the fans and his unique fashion trends made him the talk of the town. Wherever he goes and whatever he does, shutterbugs love to follow him. He has genuinely turned the fashion statement style and made people believe that craziness is a must in life.

During an interview to the leading news daily TOI, he said, “I have grown up believing that when an individual excels at what he does, it makes him desirable. I am a living example that lack of conventional good looks shouldn’t hinder you from being awesome.” When asked about describing himself he said, “Mercurial, moody and sexy”.

If we talk about Most Desirable Man list of 2015, Virat Kohli Ranked 2, Fawad Khan at number 3, Hrithik Roshan finds the 4th spot and Sidharth Malhotra managed to hold number 5.

On the Film Front, Ranveer is currently busy in his upcoming film ‘Befikre’, which also star Vaani Kapoor in the female lead. Helmed by Aditya Chopra, the film shoots are currently going on in Paris. 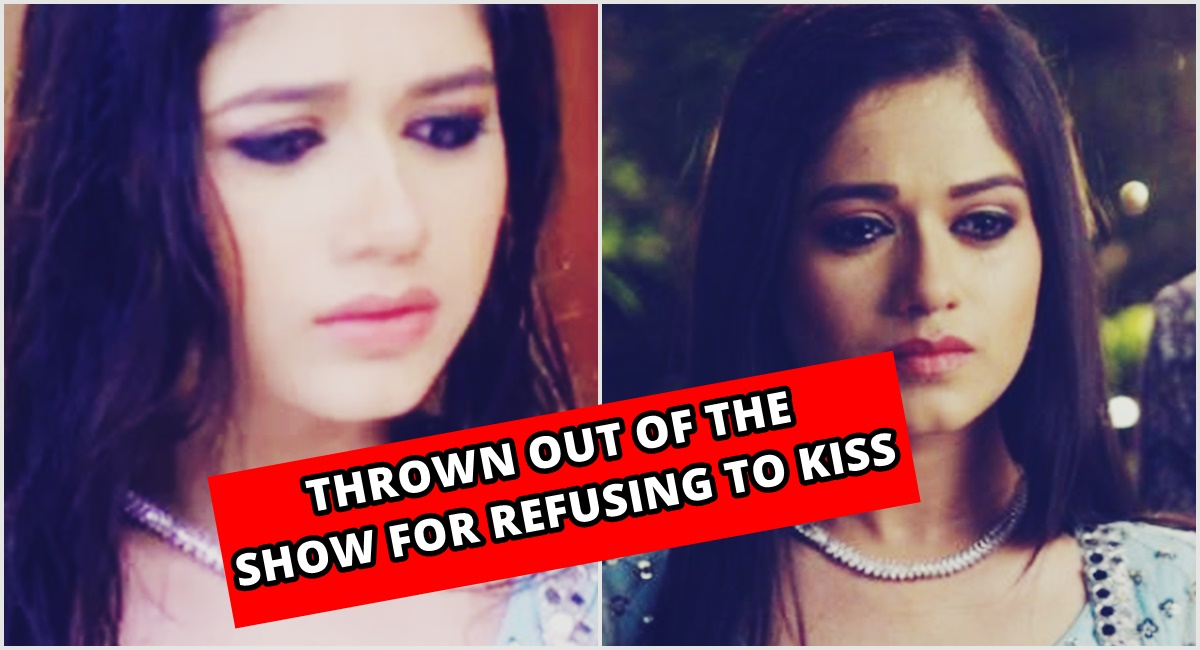 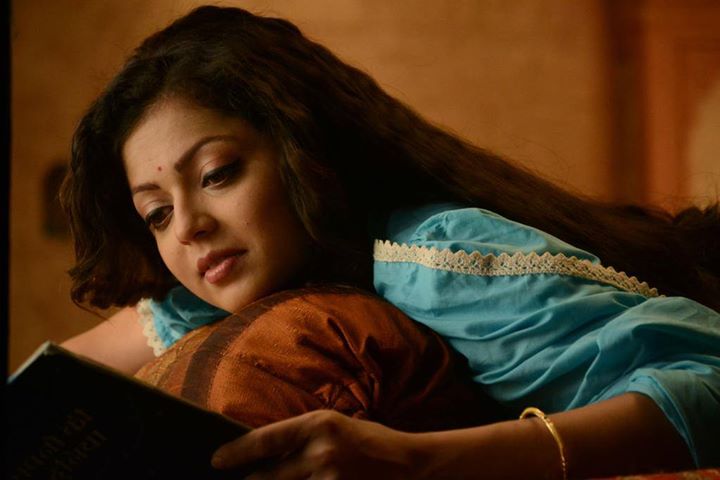 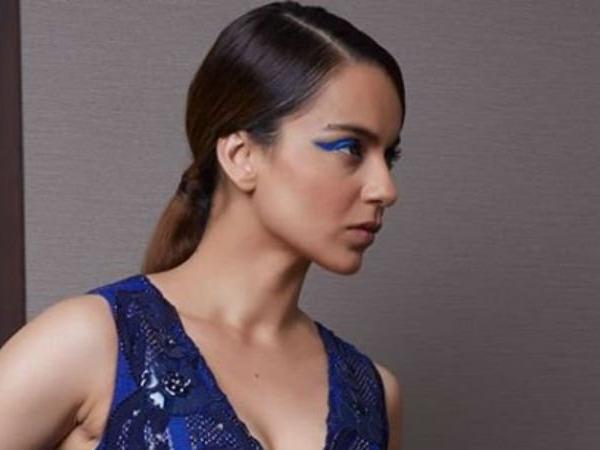 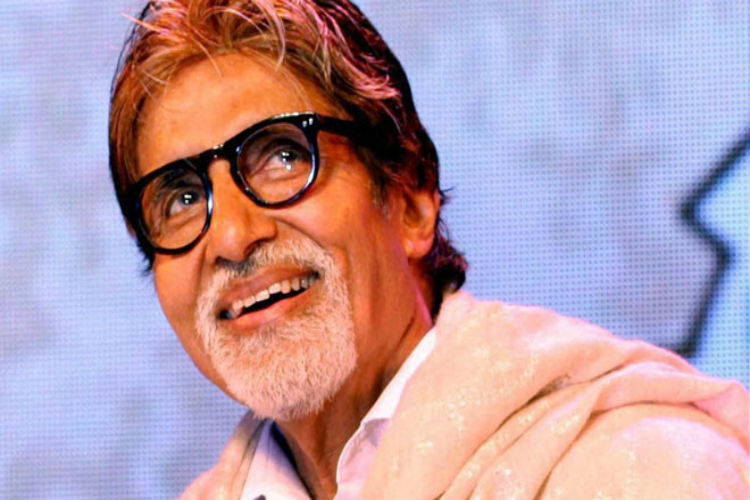