Sports-based films seem to be taking over Bollywood by storm, after Aamir and Shah Rukh hitting the ring, it is now time for another Khan to step in. Salman Khan, who has been roped in for Ali Abbas Zafar’s sports-based film ‘Sultan’, will reportedly begin shooting for the film in the coming days.

It had previously been reported that ‘Sultan’, a Yash Raj production, would see Deepika Padukone team up for the first time with Salman. The actress has been open about her interest to work with the star on several occasions, however fans will have to wait a while longer to see the two pair up on-screen.
The new buzz around town is that ‘Queen’ star Kangana Ranaut has now been approached to play the leading lady opposite Khan. There are chances that the actress, who is on the top of her game lately, with a 100 crore film and her second National Award win, might just get lucky with this deal. The teaser of Salman’s ‘Bajrangi Bhaijaan’ was also to be played out with Kangana’s ‘Tanu Wed Manu Returns’, but was postponed due to certain delays.
The studio is yet to make an official announcement regarding the same. Till then, who do you think will fit the part better? And will this lead to another cat fight in the industry, especially after the reports of Deepika walking out of Kangana’s party surfaced.
Tags
kangana ranaut latest kangana ranaut news kangana ranaut salman khan kangana ranaut sultan salman kangana movie salman khan kangana ranaut salman khan latest salman khan movie Salman khan news salman khan next salman khan sultan 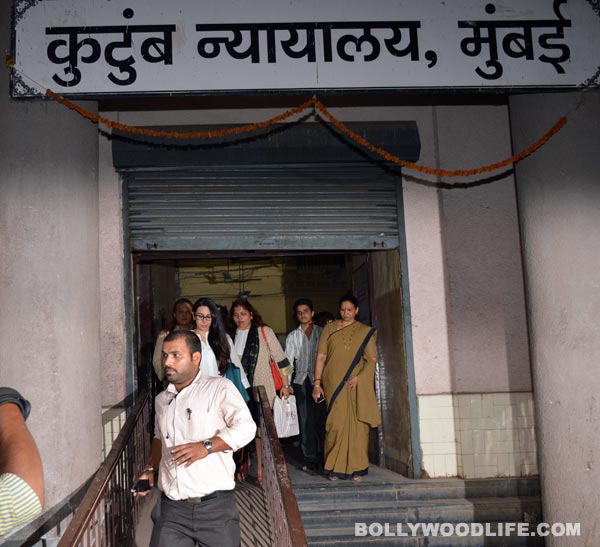 Karisma Kapoor And Sunjay Kapur NOT To Take Divorce 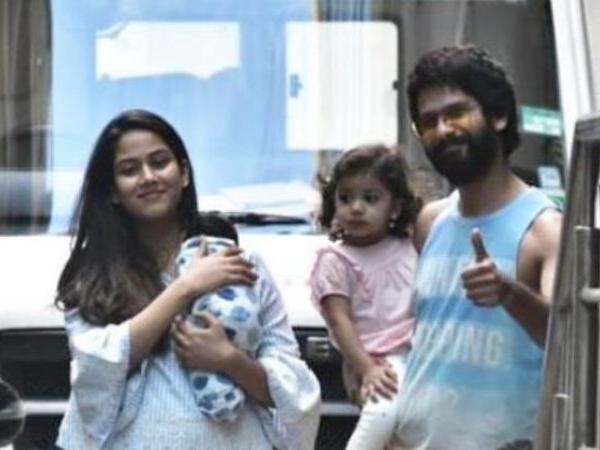