Vishal Dadlani, 42, said they enjoyed their first outing with Salman as the “Bajrangi Bhaijaan” actor did not interfere in their work.

“This is the first time we are working with Salman Khan. Salman heard the songs after we were done with the composing. He was kind enough to not to make too many changes. He was the inspiration for the song ‘Baby ko Bass Pasand Hai’. He was encouraging through out,” he said in an interview.
“When Salman performs song onscreen, especially which are full of masti like party and dance songs, he has a certain sort of flair. He has got a swag that we tried to maintain throughout the album.” 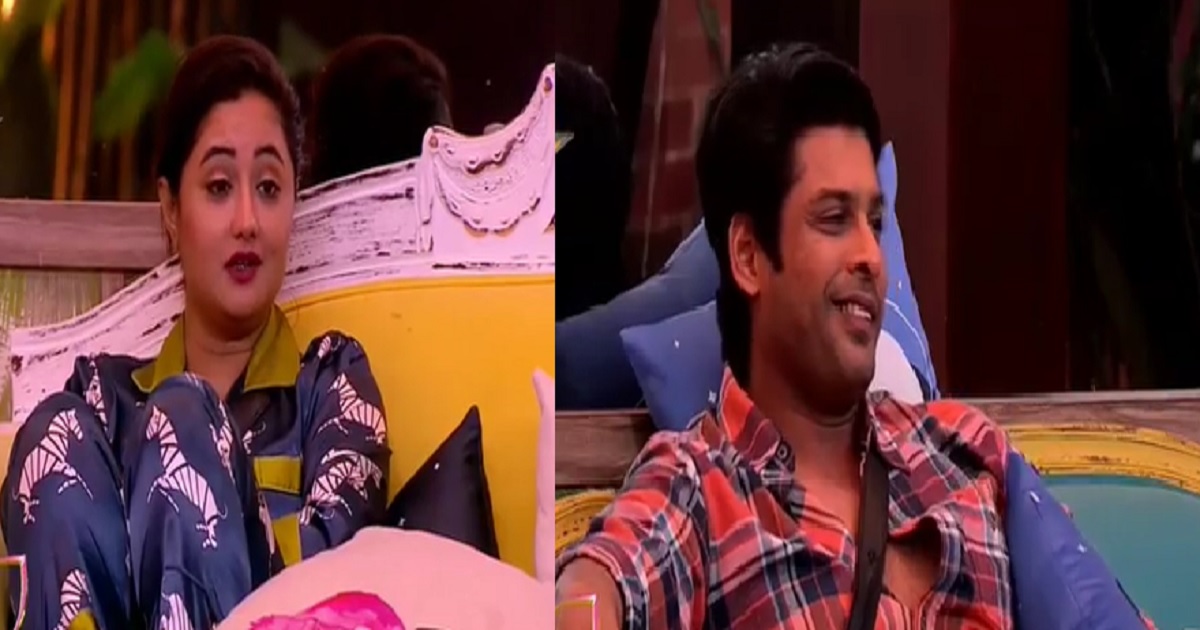 Bigg Boss 13: Unseen Video Of Siddharth And Rashami Talking On Niece-Nephew, His Reaction Is Hilarious 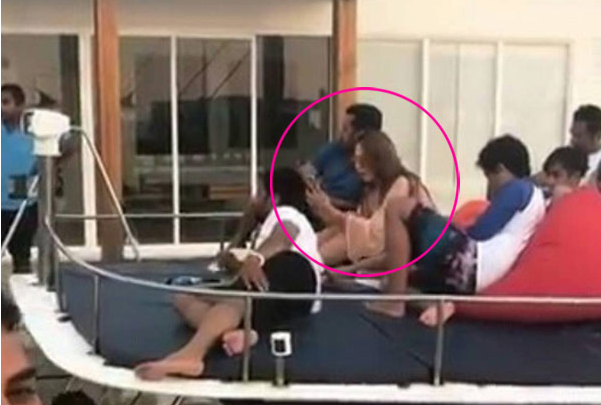