It seems like Katrina Kaif and Akshay Kumar are missing the sets of Sooryavanshi. Though they have wrapped up the shooting for the movie, Mr Khiladi still shares behind the scenes from the sets more often than not.Â

Recently Akshay Kumar took to Instagram and shared the video of Katrina Kaif in which she was seen brooming the set of Sooryavanshi. In the video, Akshay asks Katrina, “What are you doing?” She says, “Saaf-safai.” Then she takes the broom and whacks Akshay with it. The actor also called Katrina ‘the newest Swachh Bharat ambassador’.

The actor shared the video saying, “Spotted : The newest #SwachhBharat brand ambassador on the sets of #Sooryavanshi @katrinakaif #BTS.”

Soon after the video was posted, there were many comments like, “Jhadu waali baai ji,” “Katrina mam is looking so amazing and awesome thank you for inspiring us to keep our work place clean,” “Sooryavanshi can’t wait for movie to see you both together.”

Before some days, Katrina also shared a picture with the two men and wrote, “A perfect start to the year ….friends, laughs, smiles, onset ……. the best crew entire team, every day on set has been full of so much love and joy, just how films should be made …. see u in cinemas March 27th #sooryavanshi @itsrohitshetty @akshaykumar.”

Read More: Sonali Bendre Writes ‘Note To Self’, Speaks Up On Cancer

It is to be mentioned that Sooryavanshi is the fourth ‘cop universe’ film from director Rohit Shetty which began with Singham (2011), Singham Returns (2014), Simmba (2018) and now Sooryavanshi. The makers also announced that Jackie Shroff is also a part of the movie. The most anticipated Bollywood movie is slated to release on March 27.

Lily Aldridge in her Casual Outfit Style in NYC 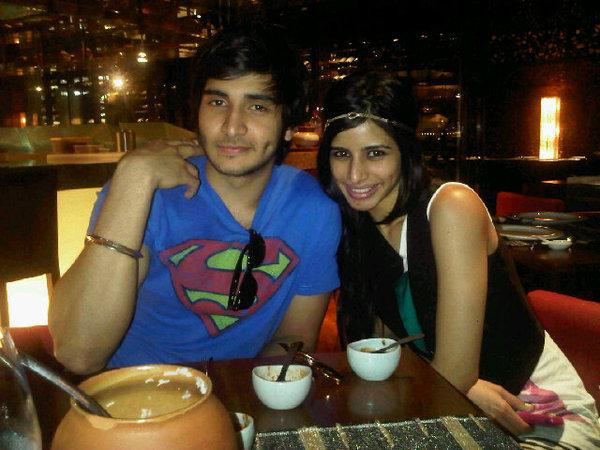 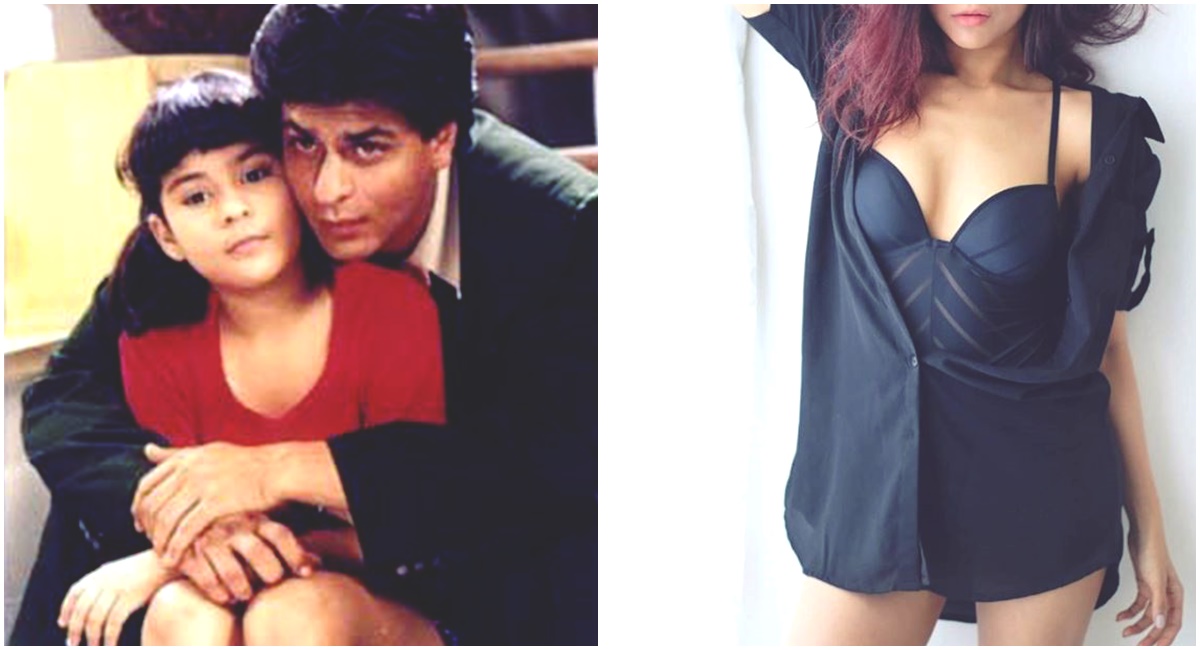