Shilpa Shetty and Raj Kundra’s son Viaan Kundra seems to be a huge fan of Ranveer Singh. The star kid gave away a few glimpses of an ‘upcoming star’. Recently at a party Raj Kundra made a video of the 4 years old dancing on Ranveer Singh’s song ‘Tattad’ from ‘Raam Leela’.

The star kid was the centre of attraction and his cool moves were strikingly similar to Ranveer Singh’s. Ranveer Singh has got some serious competition coming from four year old Viaan, as his video got viral on social media.

Soon, Ranveer Singh aka Bajirao took notice of the video and the actor replied Â with a seeti!:

These Movies Were Blamed To Be Copied!! 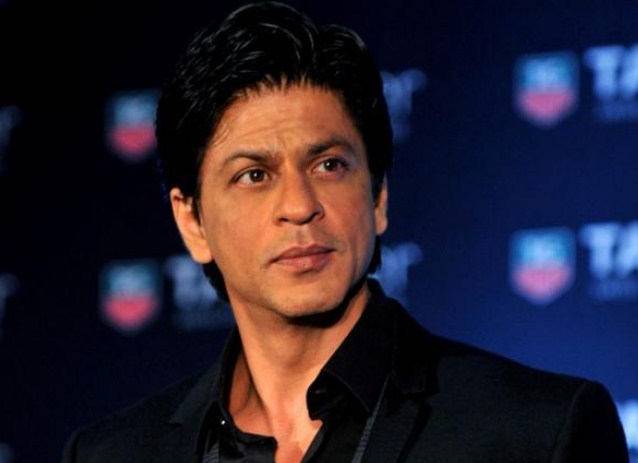 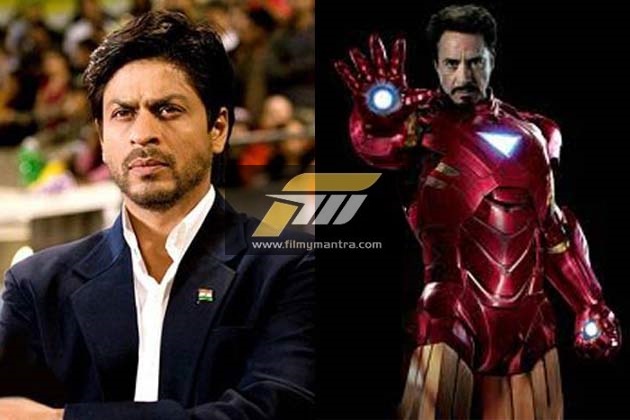 What if Bollywood Stars Were in Hollywood’s Super Hero Movies! 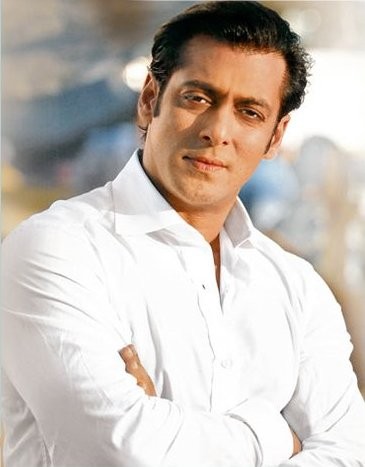