Apart from being a superb actor Vivek Oberoi also does a lot of social work in his personal life. In the past few years, we have seen him doing charity events for the special kids and Cancer patients. At latest, he stole everyone’s heart when he attended the marriage of an acid attack survivor Lalita and gifted her a Dream home in Mumbai. Vivek Oberoi, who will next be seen in Bank Chor, has lately graced a wedding event in Mumbai city. He not only blessed the married couple but also gifted him a new house. According to a source, “Vivek had met Lalita at a function in March where he got to know about her problems and the fact that she was homeless. The actor had promised her that he will gift her a house in his affordable housing project, Karrm.” The source further added, “Vivek, who was shooting in Serbia since last month, came back to India recently and being a man of his word, he not only attended Lalita’s wedding but also gifted her, her new house key!” 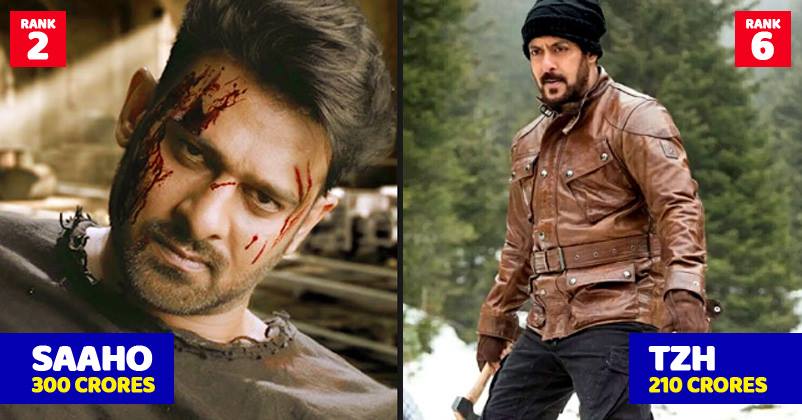 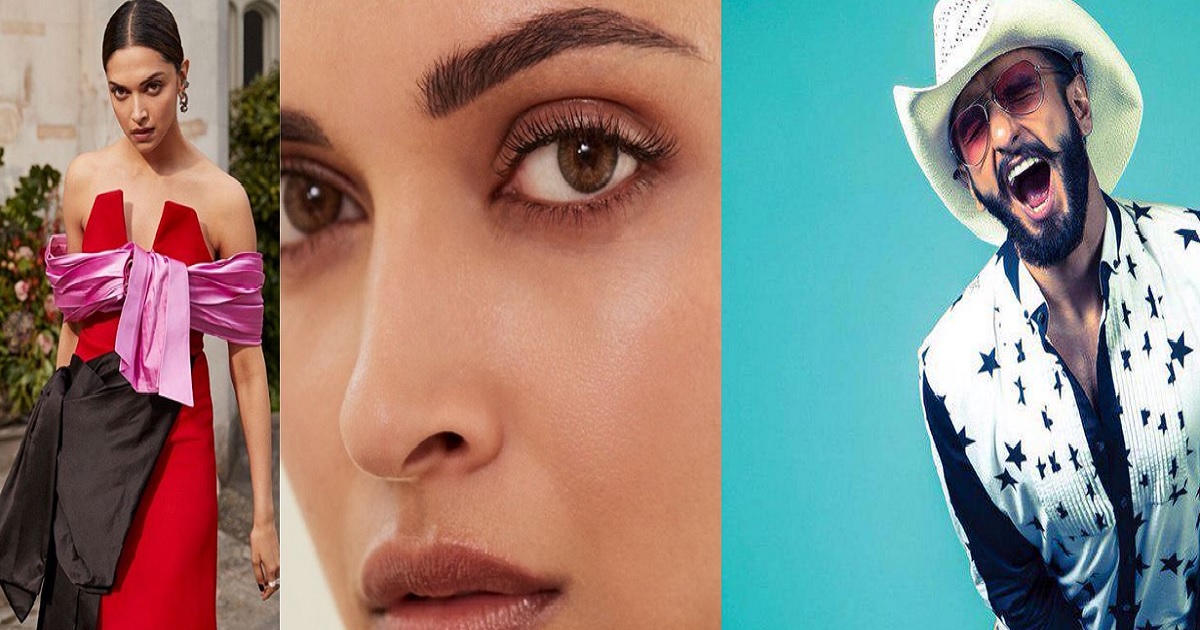