With his engagement in January and marriage this month with her Yeh Hai Mohabbatein, TV actor Vivek Dahiya is hitting the right chords of his life this year. The actor got the wide acclaimed popularity from his negative role in Star Plus’s Ek Veer Ki Ardass.. Veera.., which later on leaded him to land in a pivotal role in Yeh Hai Mohabbatein.

Vivek gained a considerable fan following for his role of dynamic ACP Abhishek Singh on the show and on the sets she met her soul mate Divyanka Tripathi. He became a household name with Yeh Hai Mohabbatein making a special place in the hearts of the fans that loved him as well as the show.

Guess what, he is back in action and will soon be seen in the show that changed his career as well as his life. He was seen on the sets of Yeh Hai Mohabbatein with his charm and the news is broken from a close source of the actor.

It is was declared by her wife Divyanka as he posted a photo on her Instagram account along with Shireen Mirza (plays the role of Simmi in Yeh Hai Mohabbatein) and her husband Vivek Dahiya. Currently, the actor is playing the lead role in Colors TV’s show Kawach.. Kaali Shaktiyon Se that is low on the charts and getting a lukewarm response by viewers.

The show is slated to be replaced with Naagin 2 that is coming this September.

Vivek Dahiya told a leading daily about the importance of YHM in his life, “I am fortunate that YHM happened in my life. It is a huge platform. The show manages to entertain millions of fans globally. Initially, I was supposed to be there for a month and now it’s been more than a year that I have been part of the project. YHM has proved lucky for me professionally and personally.” 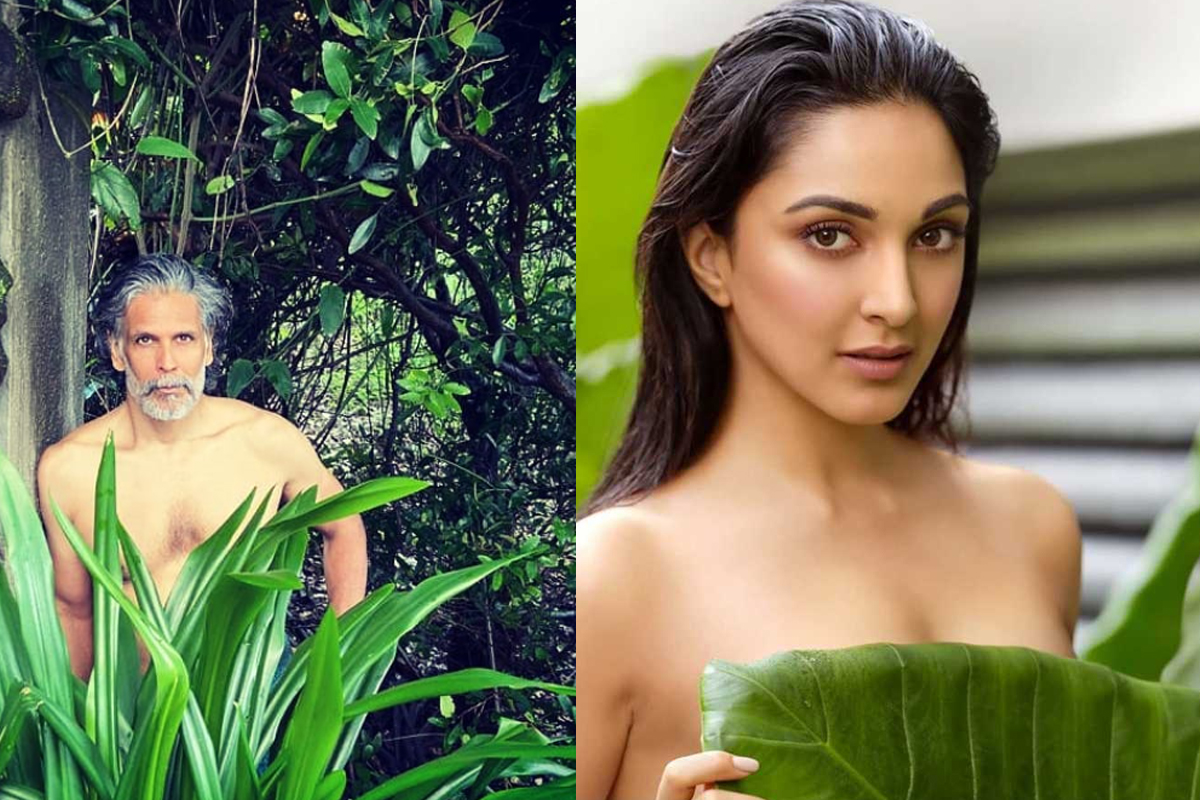 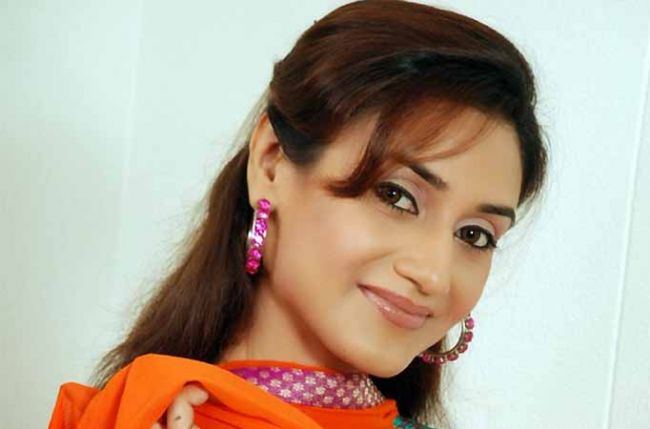