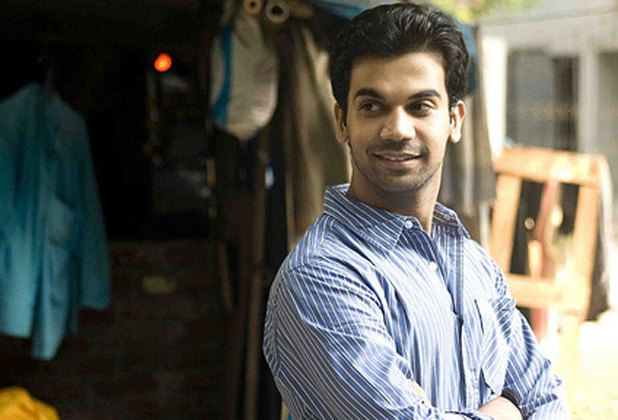 “Rajkummar Rao is one of the most exciting talent in the industry today. He plays Vidya’s husband in the film. He is the ‘ex-factor’ of ‘Humari Adhuri Kahani’,” Suri told IANS.

“He brings such dimension to the romance in the film between Emraan and Vidya that without him, the story wouldn’t be as heart-wrenching as it has turned out to be. He is the powerful reason behind the unrequited love that is the soul of the film,” added Suri, who is credited with films like “Aashiqui 2” and “Ek Villain”.

“Humari Adhuri Kahani”, releasing on June 12, is being presented by Fox Star Studios and has been produced by Vishesh Films.

Earlier, when IANS had asked Rajkummar about his part in the movie, he had said: “Bhatt sir (Mahesh Bhatt) really wanted me to play this part and I love him too much, can’t say ‘no’ to him… It’s a really challenging part for me.” 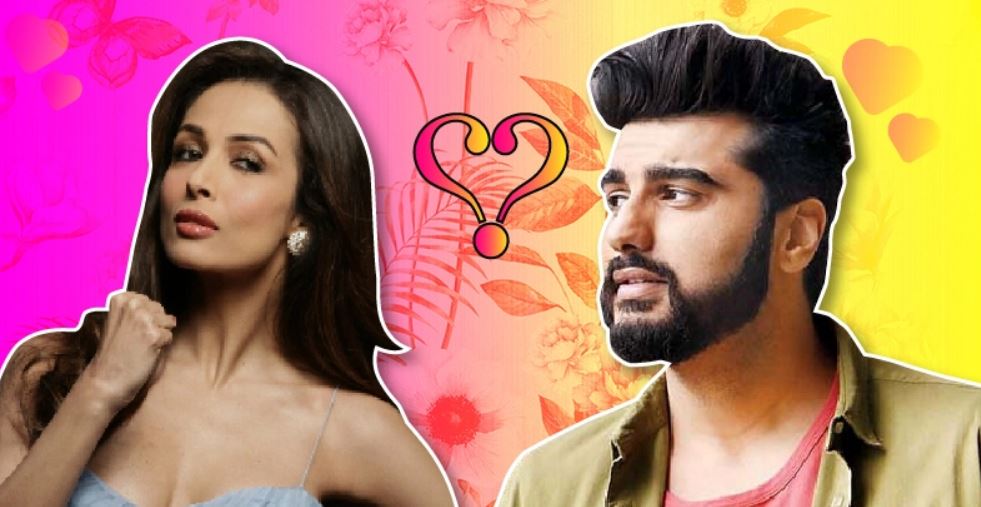 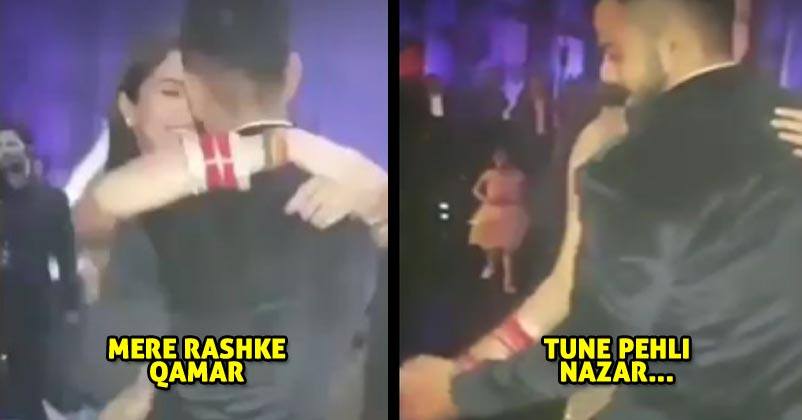 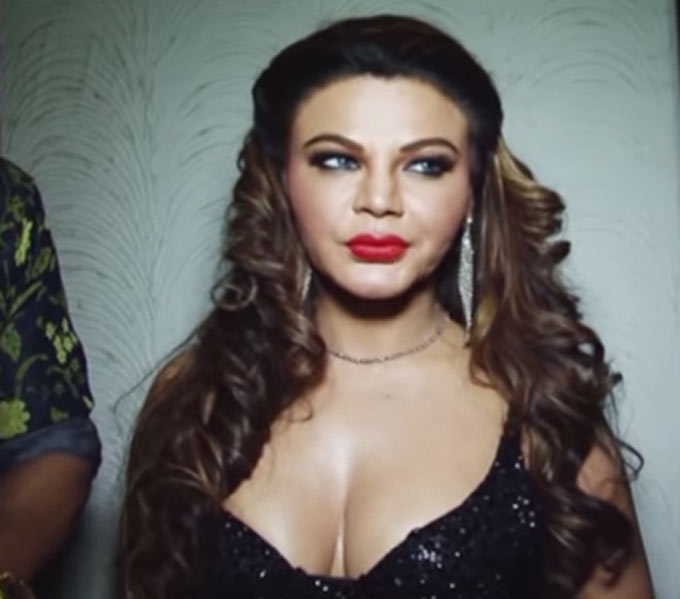