Vidya Balan To Work With Big B & Nawazuddin in ‘TE3N’ 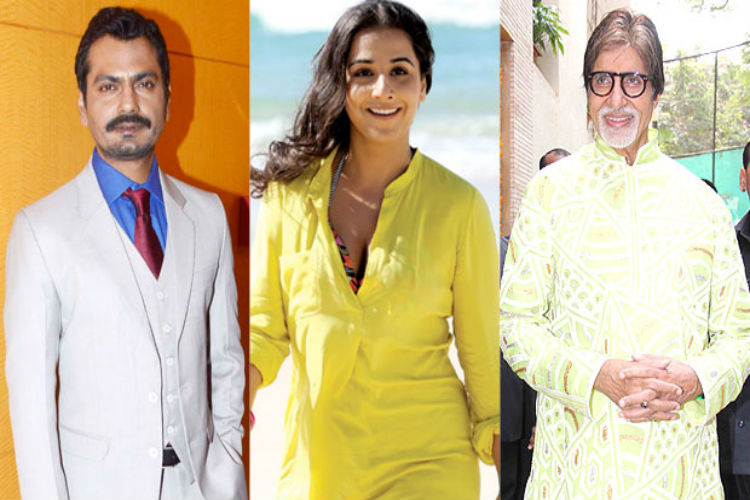 The three new trio will be soon seeing in Sujoy Ghosh dictatorial ‘TE3N.’Â As per the latest reports Vidya Balan who is known for performing experimental & challenging roles will play a special cameo in Ribhu Dasgupta’s directorial venture ‘TE3N’ which starsÂ Amitabh Bachchan & Nawazuddin Siddiqui.

‘TE3N’ which is a suspense thriller was narrated by Sujoy Ghosh to Amitabh Bachchan & after listening the idea AB Senior instantly agreed to be the part of it. After that the makers approached Nawaz & he too loved the script & his character.

If Vidya Balan agrees to do this cameo then it’ll be the first time that this trios will come together. The film will go on floors in November this year in Kolkata & the makers are keen to wrap the shooting by January & release the film by mid-2016.

Let see what will be the chemistry between this three for the first time on-screen, Vidya Balan, Big B and Nawazuddin Siddiqui who is known for their challenging acting hope in this movie also we will see in different way. We wish you all the best and waiting for the movie which will release soon.

These Top 11 PDA Moments Of Bollywood Celebs Are Truly Romantic 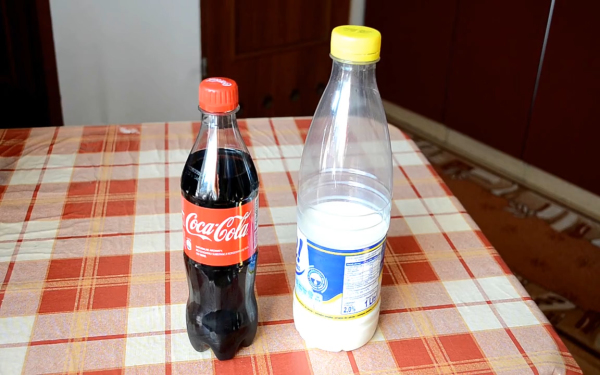 What Happens When You Mix Coke With Milk. I’m Never Drinking Coke Again.