Vidya Balan who had flown to Australia a day before to fulfill her duties as the ambassador of the Indian Film Festival of Melbourne , also travelled to the city for another special reason.

Vidya has become the first Indian actress to be felicitated by Minister Luke at the Victorian House of Parliament for her amazing contribution to cinema and excellence in women empowerment.

The actress who was announced ambassador of IFFM in 2012, an initiative of the Victorian Government has constantly done her bit to encourage ties between India and Australia when it comes to their love for cinema.

Vidya has been the face of the festival that presents a broad, curated program of more than sixty films, ranging from Bollywood to art house and the sub continent as well as major retrospectives and masterclasses.
For her impressive body of work and for her consistent social endeavors for empowering women across the globe, Vidya was felicitated at the Victorian House of Parliament and becomes the first Indian to receive the honor.
Tags
Australia Award Boxoffice Cinema indian film festival of melbourne Latest Photoshoot national award winner parliament of victoria vidya balan vidya balan awards 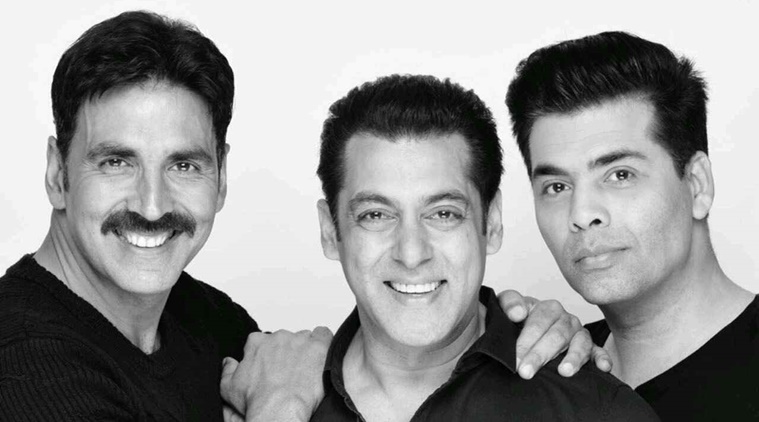 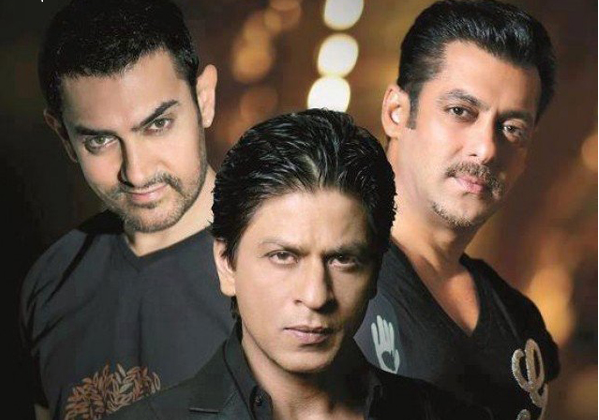