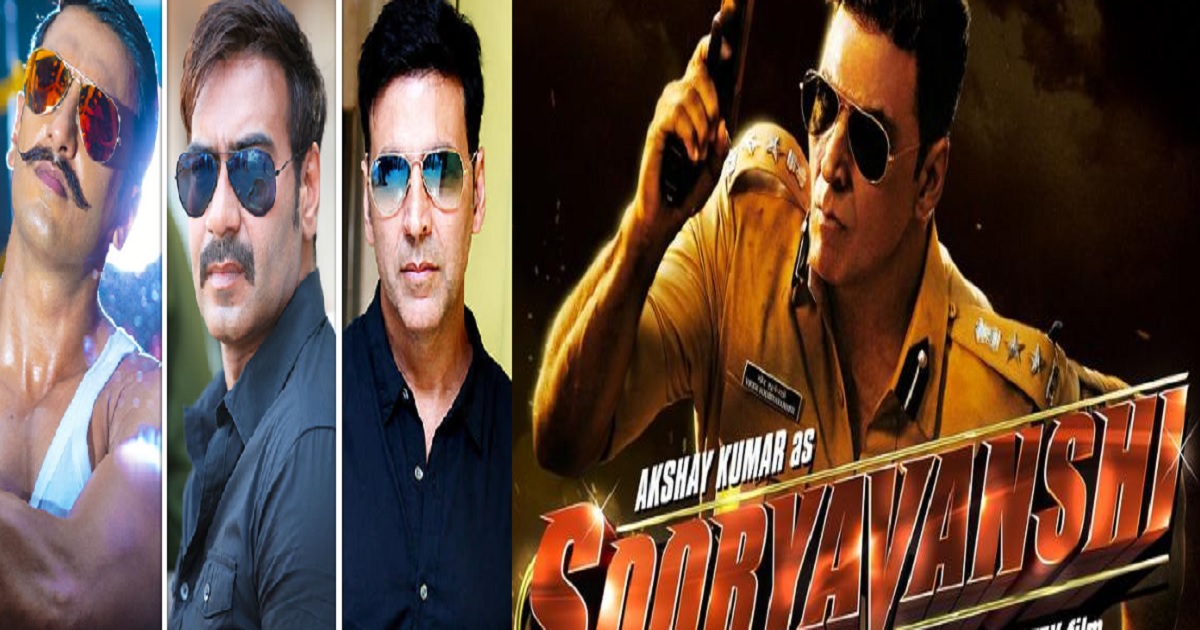 The most awaited film of 2020, Sooryavanshi starer Akshay Kumar and Katrina Kaif. The Rohit Shetty directorial has already created a lot of buzz in town and fans are eagerly waiting to watch the entertainment package in theatres. Last year, Simmba was a huge blockbuster on Silver Screen and in the climax we got a sneak peek of Sooryavanshi which will release on March 24th.

The makers of the film not only announced the film release date but also revealed a trailer date which will be out on March 2, 2020. Well, it will be really exciting to witness Ajay, Ranveer, and Akshay coming together for this cop drama. We all know Ajay Devgn impressed us in Singham and Ranveer in Simmba. Both films were blockbuster.

‘Sooryavanshi’ also has Jackie Shroff, Gulshan Grover and Sikandar Kher in key roles. In an interview recently with ETimes, Katrina spoke about her experience of working with Akshay and Rohit.

She said, “The combination of working with Rohit Shetty and Akshay Kumar was just amazing. We had a really really good time on the set and just a lot of fun. Every day on the set was just easy going and everyone was just working together as a team and there was so much warmth on the set. So, I’m really looking forward to it.”