Varun Dhawan is one of the most bankable actors in Bollywood. Varun has proved his acting mettle with his choice of films, in the last seven years in the film industry. The 31 year old actor is now set to turn producer with Coolie No. 1. Varun will reunite with his father David Dhawan for Coolie No 1. 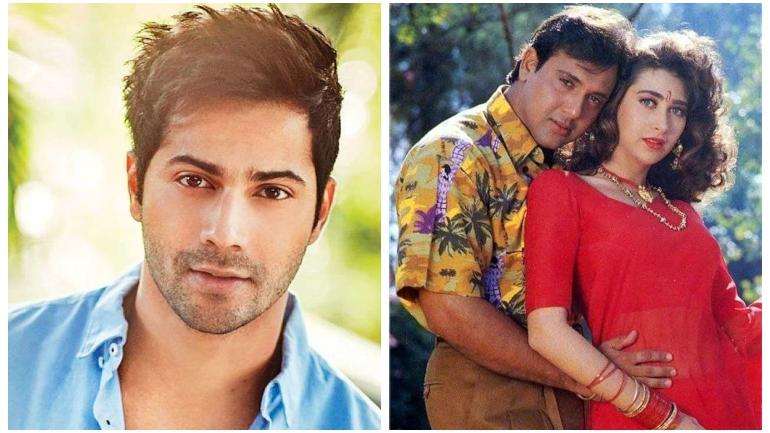 In an interview, the actor revealed about his plans of venturing into production. He said, “I will turn producer but I will never behave like a producer on sets. I am an actor and I will always keep that thing in mind. Whenever I do a film with my brother or dad, I am hands-on,” Varun Dhawan said.

Varun Dhawan shared that the reason he is doing the film as he loved the screenplay and he has not seen such a wholesome entertainer in the last 15 years. He said that even though there will be comparisons, he still has taken it up as it is great to work with his father.

The actor will also have another release Remo D’Souza’s street Dancer. He satrs alongside Shraddha Kapoor in the film.

Street Dancer also stars PrabhauDheva and Nora Fatehi in Pivotal roles. The film will be released on November 8, 2019. 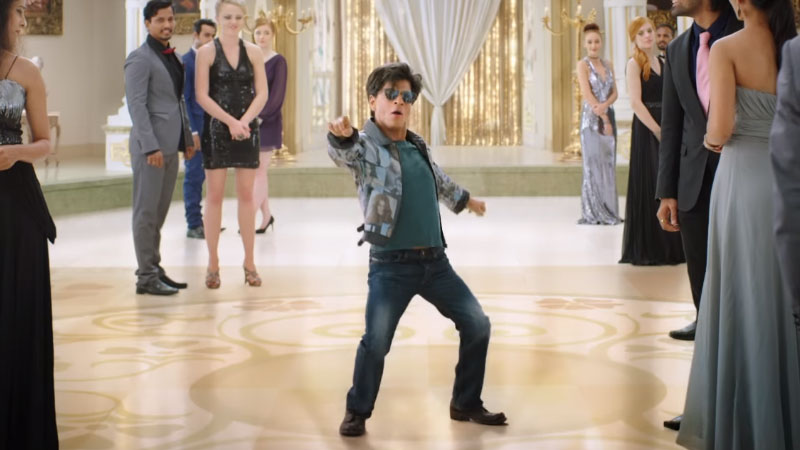 Zero: Shah Rukh Khan-Anushka Sharma to shoot for 45 days in the US 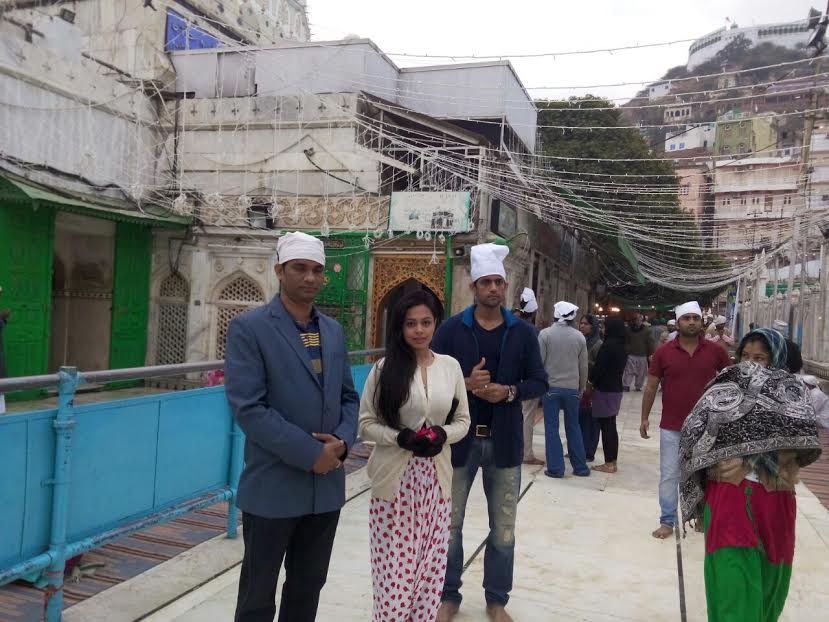 Wow! The first poster of Akshay Kumar’s Rustom is out!