Urvashi Rautela was born on 25th February 1994 and she is most beautiful and gorgeous actor. She has always been seen her own world and she has also won lots of people heart with just 1 look of her, She has also been cast fro movies and also had done 1 music album. She seemed to be very much cool and she has always entertained people with her speciality. Urvashi Rautela is an Indian actress and model who primarily appears in Bollywood films. She made her Bollywood debut in Anil Sharma’s action-romance film Singh Saab the Great. Rautela won the I Am She â€“ Miss Universe India in 2012 but was dethroned due to a controversy over her age; in 2015 she was crowned Miss Diva – 2015 and represented India at Miss Universe 2015 pageant. Urvashi was born and raised in Kotdwar, Uttarakhand, India. She had planned her career in engineering and appeared for IIT exams. But, while in school, she began participating beauty shows and pageants at the age of 17. She won Miss Universe India 2012 and Miss Tourism Queen of the Year in 2011 held in China. She was the winner of Miss Asian Super Model 2011 in South Korea. She won the title of “Miss Asian Supermodel 2011” in South Korea. She then competed in Miss Tourism Queen of the year International and won the title. She starred opposite Sunny Deol in the film Singh Saab The Great. She has appeared in Yo Yo Honey Singh’s international video album “Love does“ which released in October 2014. In June 2015 she signed as the lead actress in the third installment of Masti film series, Great Grand Masti. 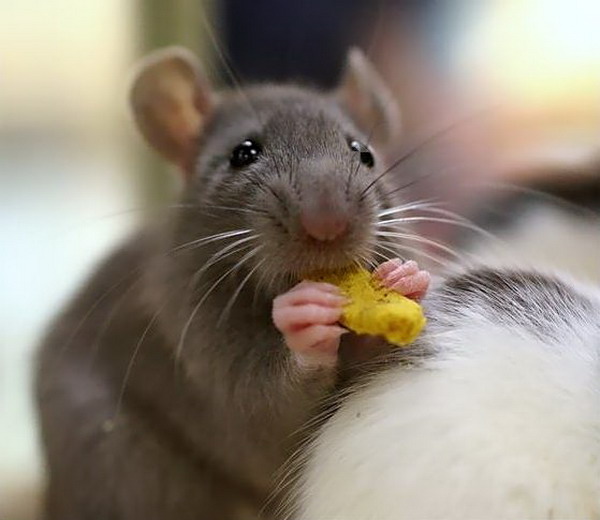 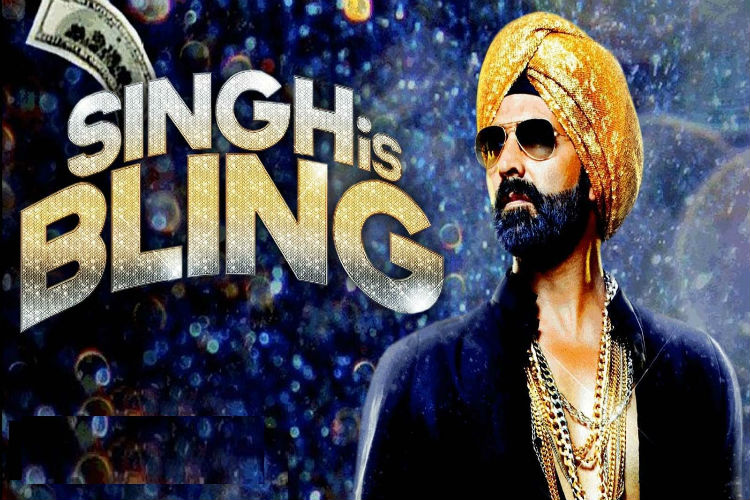 Box Office – Singh Is Bling has good Week One, Talvar is very stable 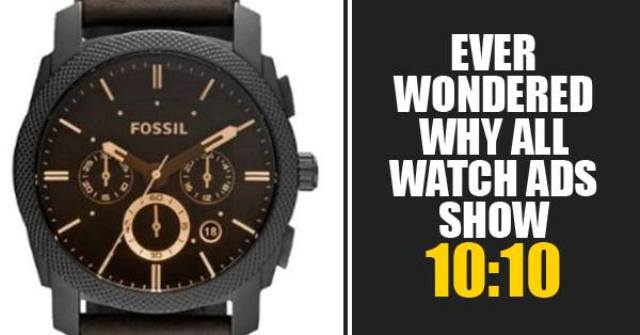 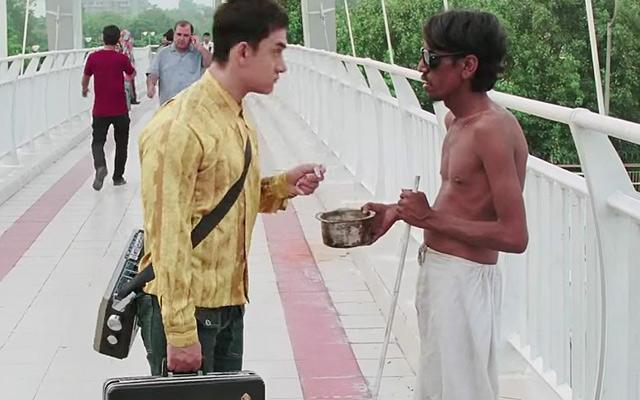 7 Bloopers you never noticed in PK