1. Urvashi Rautela made herÂ bollywoodÂ debut with the ‘Deols’ ‘Singh Saab the Great’ following by giving a super hit love track in the movie ‘Sanam re’ directed by Divya Khosla. 3. Urvashi Rautela is the only woman in the world to win maximum beauty pageants. 4. Urvashi Rautela was the highest paid actress as compared to the other star cast of ‘Great Grand Masti’ giving another super hit track ‘Resham ka Rumal’

5. Urvashi Rautela has been a part of super superhit party anthems such as ‘Daddy Mummy, Sara Zamana, Resham ka Rumal, Ambradi queen by yo yo Honey Singh’ and many more. 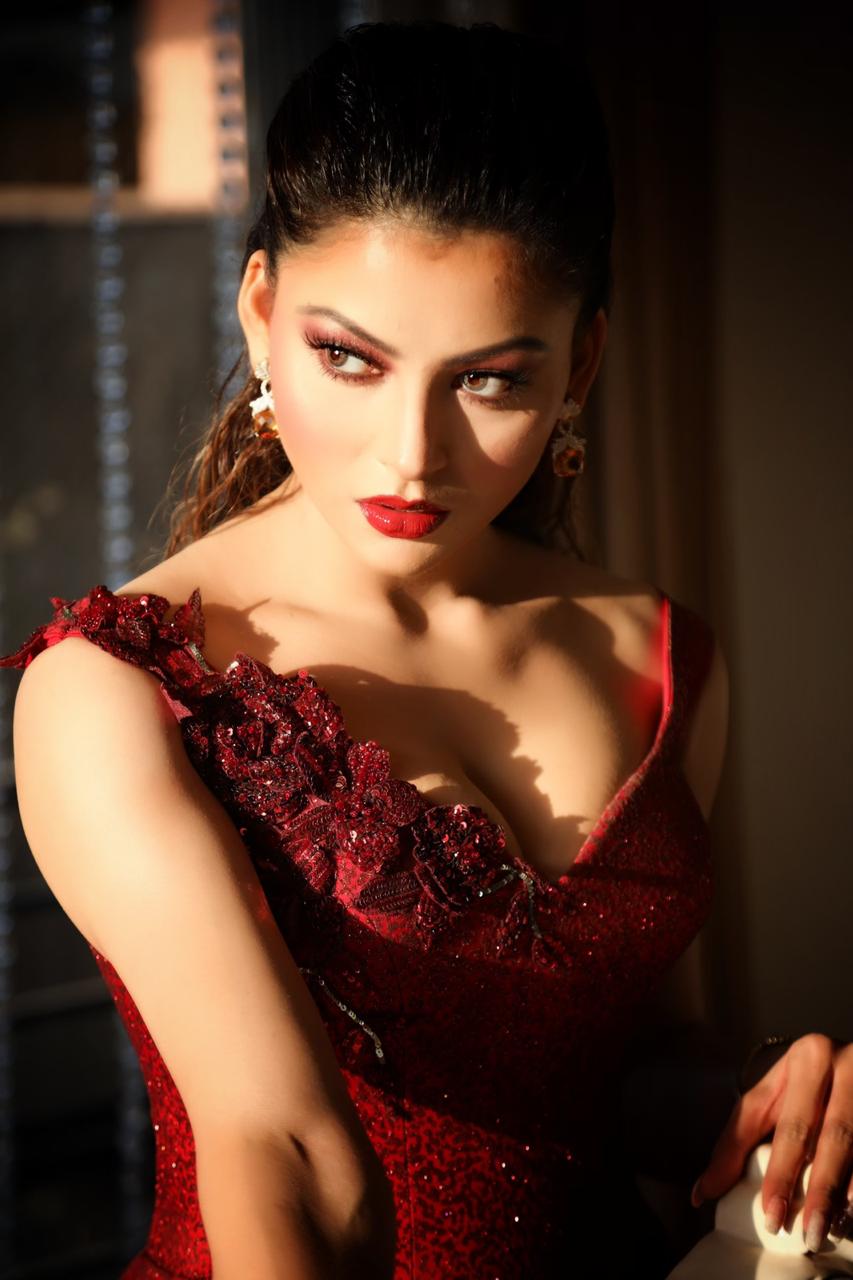 6. As per the TC Candler Poll Urvashi Rautela stood at the top becoming the youngest most beautiful woman in the universe, for 4 years consecutively.

7. Urvashi Rautela has been awarded with ‘Dada Saheb Phalke awards’ for her contribution in the cinematic world and contributing for social welfare with having a flower in Andaman Nickobar islands solely named after her. 10. Urvashi Rautela is in cahoots with various b’towns A-list directors, soon having a biggie in her pockets.