The two very talented and good looking actors, when they met at a reality show, no one knew they will be so close and become an inseparable couple someday. Expect the unexpected, Karishma Tanna was proposed by Upen Patel on a dance based show which airs on a family entertainment channel.

Dancing on a theme of ‘Snow White and the Seven Dwarfs’, the couple got loud cheers and appreciation from the audiences. After the act, it was the ’36 China Town’ actor who invited Karishma’s mother and sister on the stage and proposed the ‘Grand Masti’ actress.

Beautifully arranged, some audiences were holding ‘Marry Me’ placards and some cute little kids went onto the stage with ‘Marry Me’ placards. The long legged lass was so touched by this gesture, she said a big yes to the London boy and the entire studio was clapping for them.

Upen’s and Karishma’s family interacted through live video calling and both the families were looking extremely happy. All the contestants and judges were invited to the stage and a big cake was cut by the to be married couple. 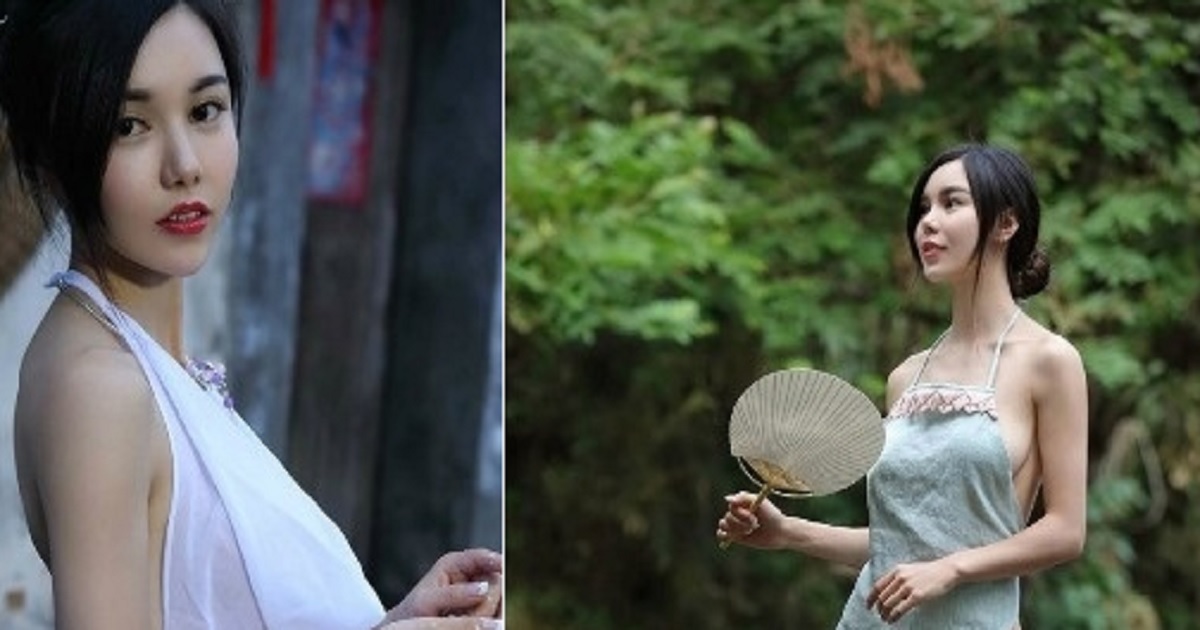 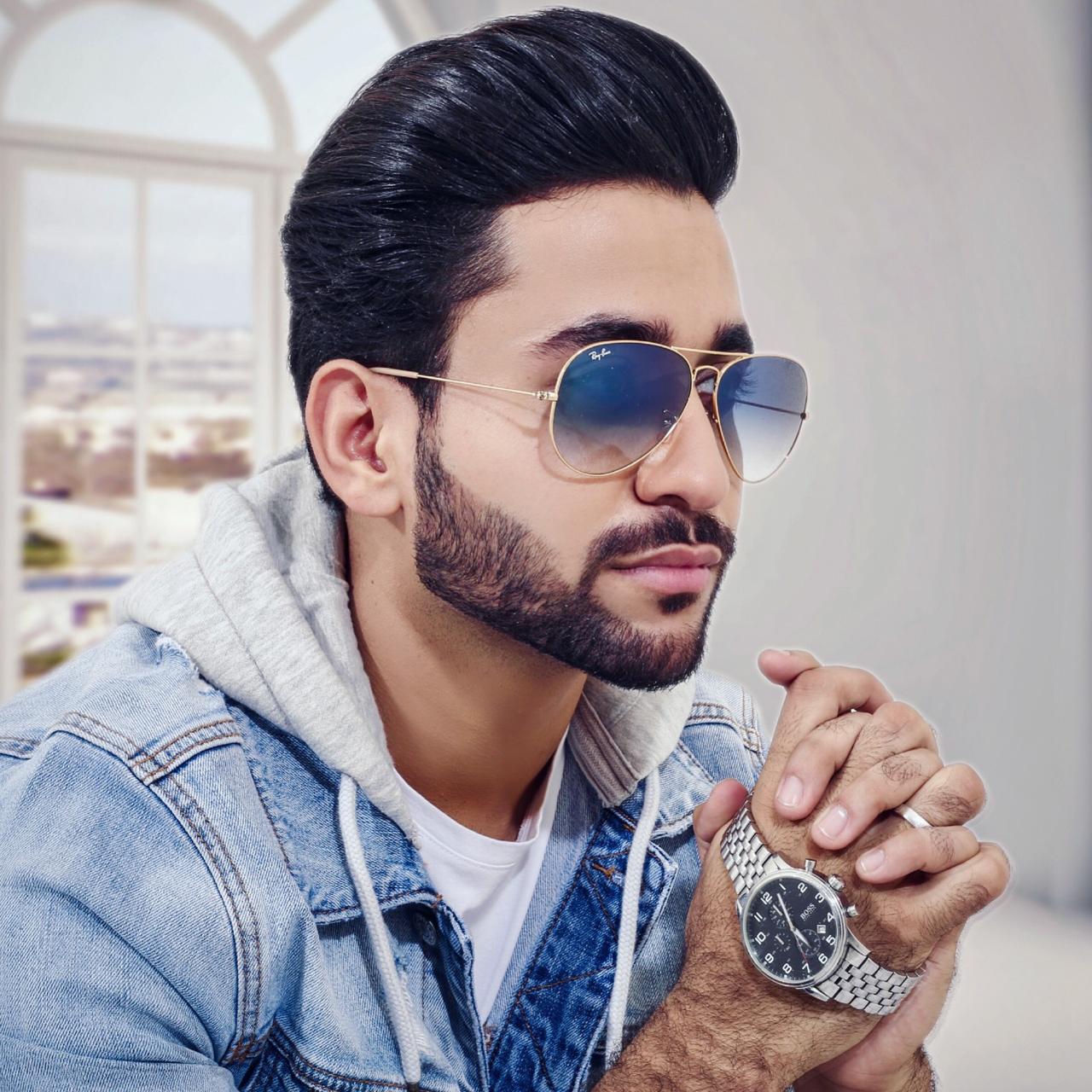