Fan is the story of Gaurav (Shah Rukh Khan) who is a young manÂ in 20’s, whose world whrilsÂ around the movie star Aryan Khanna, the second role of Shah Rukh Khan. He is considered theÂ ‘God’ to Gaurav.From the alley off a roadÂ of Delhi, young Gaurav commenceÂ Â on a journey to the city of dreams as known for Mumbai just to greet his ‘God’ on his birthday.

He even has a conspiciousÂ resemblance to him! As he is Aryan’s biggest fan, this could be difficult for him to prove world’s biggest Â fan of world’s biggest star. There are too many names of female actresses who have been floating for the role opposite Shah Rukh Khan. Ileana D’Cruz captured the role. It’s also ascertained that the Vani Kapoor is also having a short role in this film. 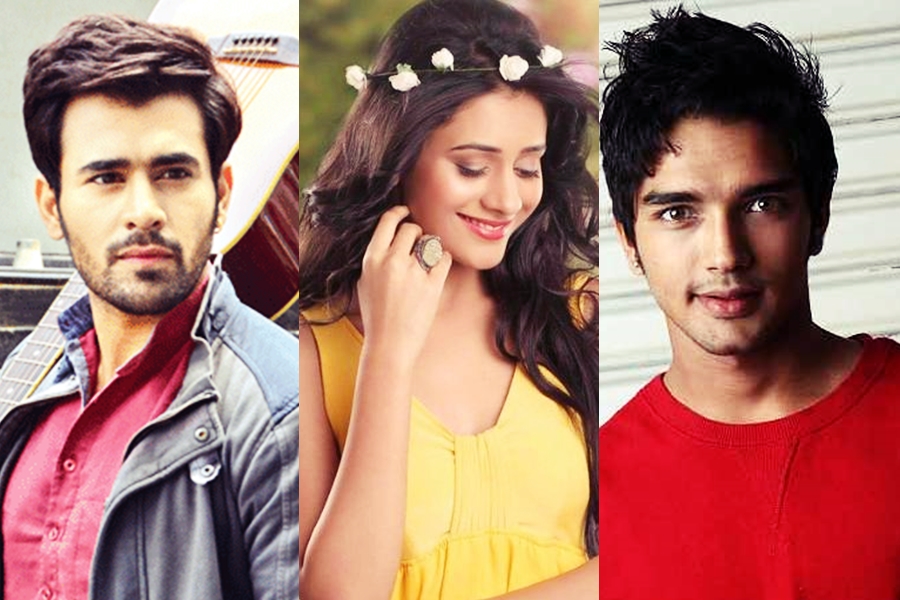 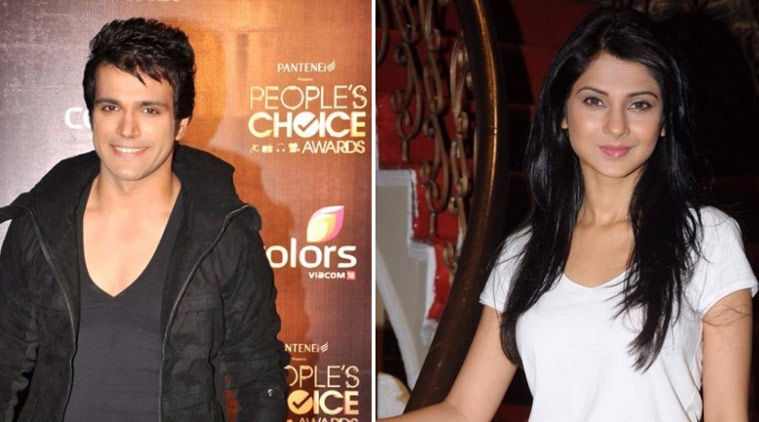 Rithvik Dhanjani and Jennifer Winget to be host of Dussehra special show .