Upadates: Asim Riaz Lookalike Videos, Jacqueline And His Holi Song Will Soon Be Out 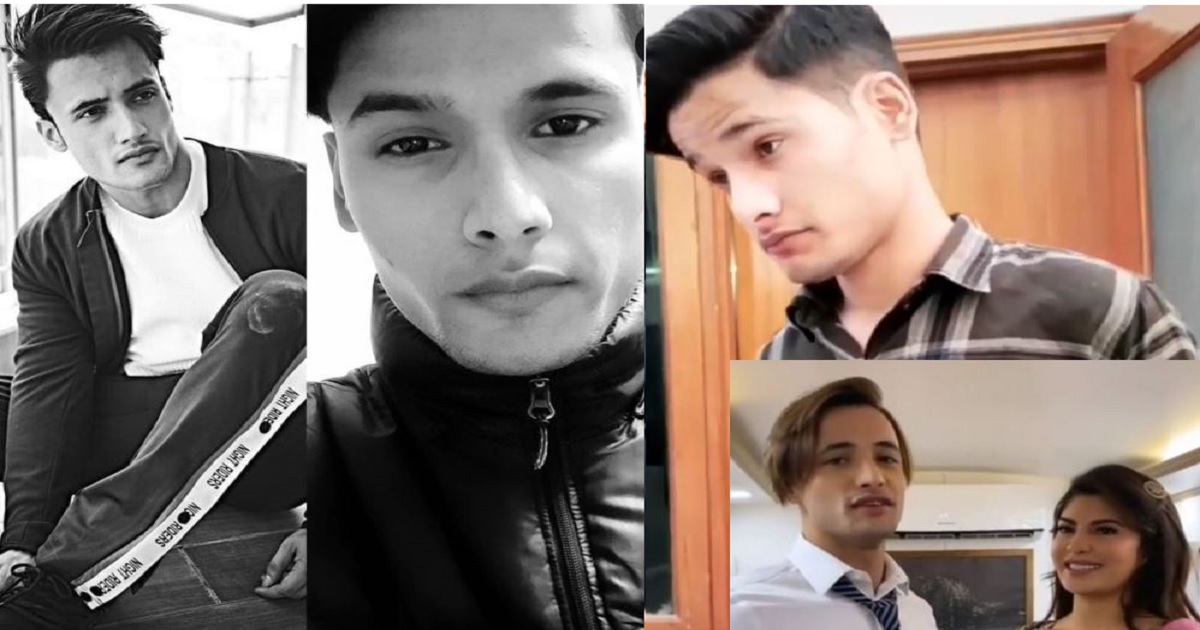 Bigg Boss 13’s first runner up Asim Riaz did not win the show but has become the talk of the town these days. The model-turned-actor, as soon as he ended his journey on the controversial show. He was getting offers during the show was on but now it has been flooded with lots of opportunities and a massive fan-following.
At present, Asim Riaz is busy prepping up for his upcoming music video, alongside the very beautiful Jacqueline Fernandez. In fact, they shoot a video and sharing things about their first song from the vanity van. We could see Asim and Jacqueline expressing their excitement on collaborating for a song.

Jacqueline Fernandez is looking stunning in pink whereas Asim is looking dapper in a white shirt.  The duo reveals that their song is called ‘Mere Angne Mein’ and is going to be a Holi special song.
An excited Asim says. “Day 1, alright with Jacqueline, T-Series. We are doing it for real. Mere Angne Mein, dropping out soon on maybe 7th, super soon actually. Very, very excited, looking forward.”
Jacqueline, on the other hand, adds, “I am excited, we are going to have a really fun Holi song.” The two then point out towards each other and ask fans to check out their looks. Well, Asim and Jacqueline’s electrifying chemistry has already garnered fans’ attention and they can wait to get their hands on the song already.”
We have found Asim Riaz Lookalike who not only looks likes him but also acts exactly the same as he did in Bigg Boss 13 house. This will definitely raise eyebrows of Asim Riaz fans out there.
he is getting millions of likes on Tiktok and winning hearts of all audiences with his acting and looks. There are many lookalikes of celebrities we find it on Instagram or Tiktok. This boy’s name is Zeeshan Saifi, who is trending on the internet for his good looks.