Bollywood’s cute and chirpy Actress Alia Bhatt, who was last seen in a role of happy go lucky girl in ‘Kapoor & Sons’, is all set to amaze you with his unique look in ‘Udta Punjab’. Recently, the makers have revealed the looks of Shahid Kapoor, Kareena Kapoor and Diljit Dosanjh from the movie. Since then only, the fans were all waiting to see Alia Bhatt in her new avatar. So finally Alia’s look is unveiled in ‘Udta Punjab’, where she is playing the role a Bihari migrant girl living in the remotest area of Punjab.

In just a short span of Alia’s filmy career, she had already created a mark in the Industry with back to back hits. So now even the makers think, If Alia is a part of their movie, it will definitely going to be a major hit. Though, ‘Shaandaar’ was an exception, which couldn’t able to hold down the audience and tanked miserably. Alia’s first look in the Abhishek Chaubey film will definitely catch the eyeballs of millions of her fans.

This is the second time that Alia is to be paired with Shahid Kapoor after ‘Shaandaar’, but both the stars must be thinking that the outcome of ‘Udta Punjab comes out positive. In ‘Udta Punjab’, Kareena Kapoor is essaying the role of a medical doctor Dr. Preet Sahani whereas singer-actor Diljit Dosanjh looks quite promising in a police cop Sartaj Singh Dhillon role.

Alia Bhatt’s character name in ‘Udta Punjab’ is Kumari Pinky which is more of a like a north Indian name only. The story of the movie revolves around the drug mafia nexus that has its strong roots in the remotest areas of Punjab. The top four Characters look has really given us a sign that the film is going to be an intense and emotional one. 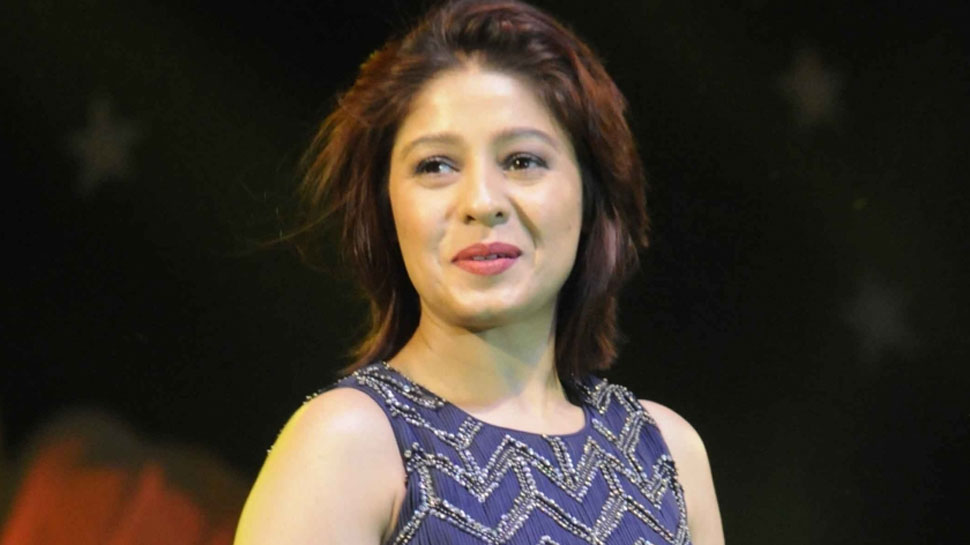 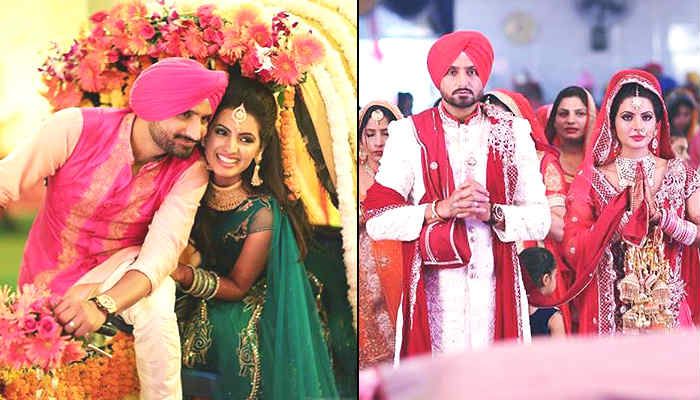 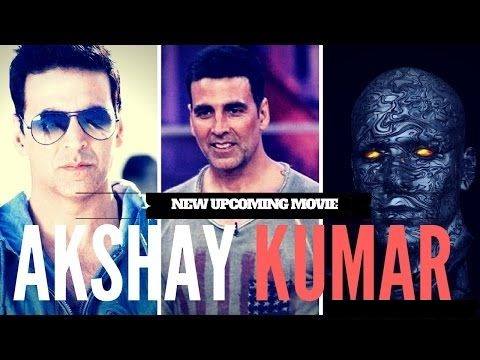 Akshay Kumar To Come Back In This Horror Film? 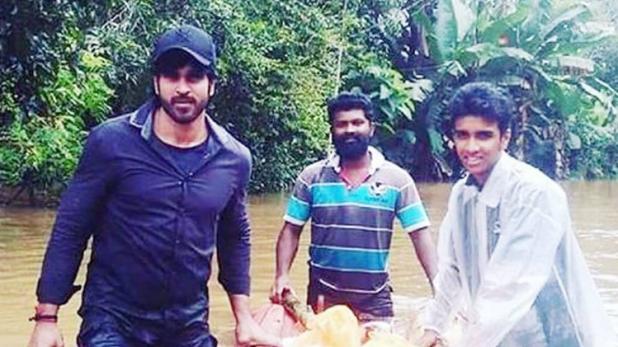