Bollywood celebs have been almost spotted in many places who said to be a dream for normal people. Celebrity have always been said to be living really a peaceful life which other normal people succeed after graduation and they speak in such tone that we feel they have seen to be studied high course or may have done masters in that field or something, Well we have a something you won’t believe and unexpected people that have not studied yet. But do you know many of Bollywood’s superstars don’t have a single degree to their name? Here is a list of such Bollywood celebrities who are under-graduated.

â€œSalman Khanâ€ has always been the Bhaijaan of Bollywood and has always seemed to be very much interested in movies rather than studies so our Bollywood superstar Salman Khan was not quite interested in studies. He attended St.Xavier’s College in Mumbai and dropped out. 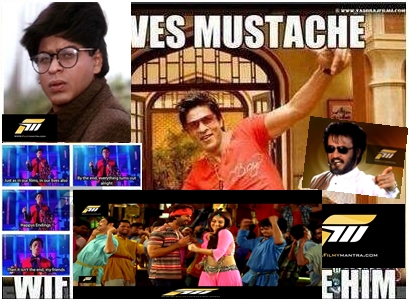 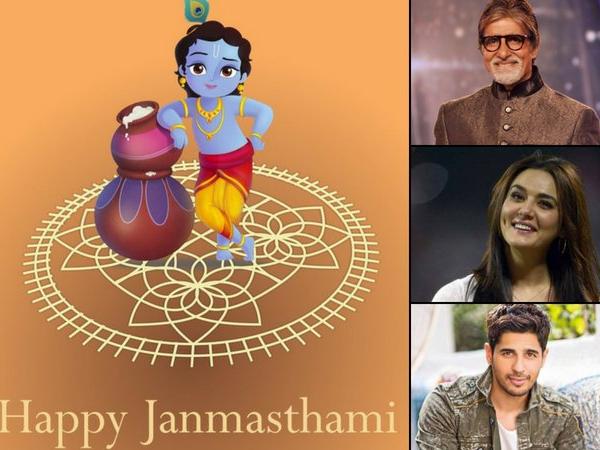 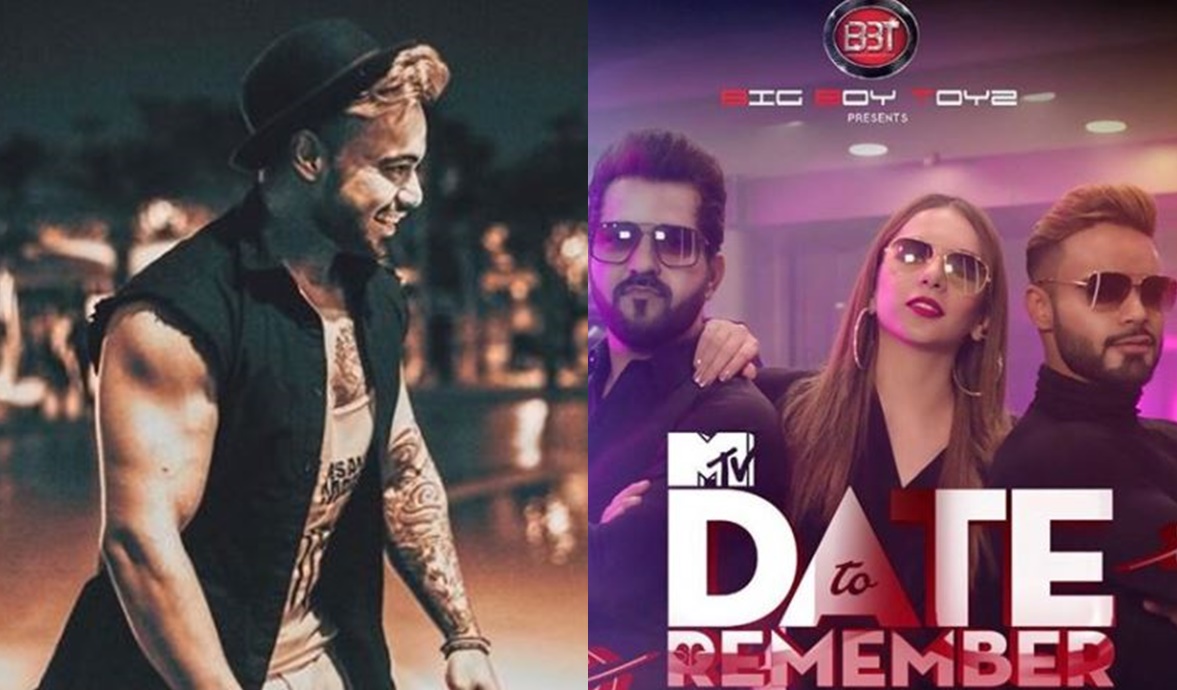 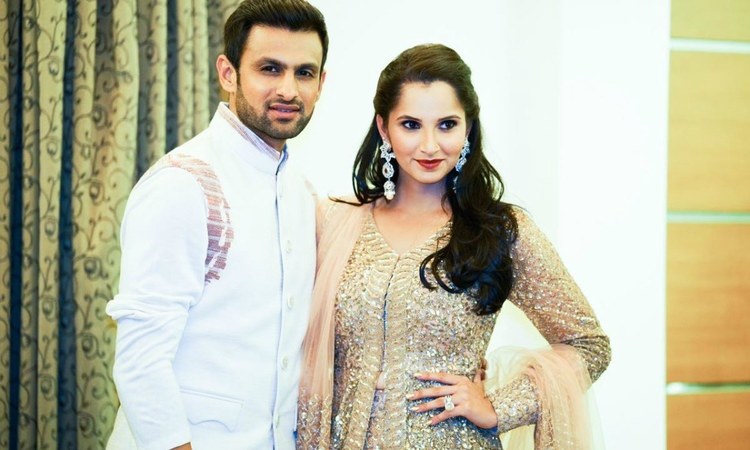