Pakistan has chargedÂ a ban on the movie â€œNeerjaâ€ which is based on the real life incidents that took place when the Pan Am Flight 73 was hijacked at the Karachi airport in 1986. The country has banned the movie as it believes that the movie highlights Pakistan in an improper manner. However, a strange fact is that â€œNeerjaâ€ has been banned even without being presented before the censor board.

The movie is directed by Ram Madhvani starringÂ actress Sonam Kapoor who plays the main lead of Neerja Bhanot. Neerja was a flight attendant who saved many lives when the Pan Am Mumbai-New York flight was hijacked; however, she lost her life in the unfortunate incident.

The ministry of commerce of Pakistan has earlier given the permission of importing the movie but later on, the decision was changed. In fact, some advertisements in the newspapers showed that it will be released in single screen and cineplexes on 19th February.

An Official of IMGC Entertainment stated, â€œThe ministry issued us a No Objection Certificate (NOC) to import the film and bring it to Pakistani territory but later on revoked the NOC.â€

Head of Central Board of Film Censors (CBFC), Mobasher Hasan, told that information and commerce ministry has taken the decision of not importing the movie. He further added, â€œThe film was never brought to us for censorship.â€

Â He also maintains that the Pakistan Electronic Media Regulation Authority (PEMRA) has been instructed by the ministry not to show â€œNeerjaâ€ on cable channels in Pakistan.

An officer from commerce ministry told that the movie is banned as it shows Pakistan in a light but negatively and it was also confirmed by Abid Rasheed, IMGC Executive Director. Abid added, â€œThis might not have gone down well with local audiences.â€ 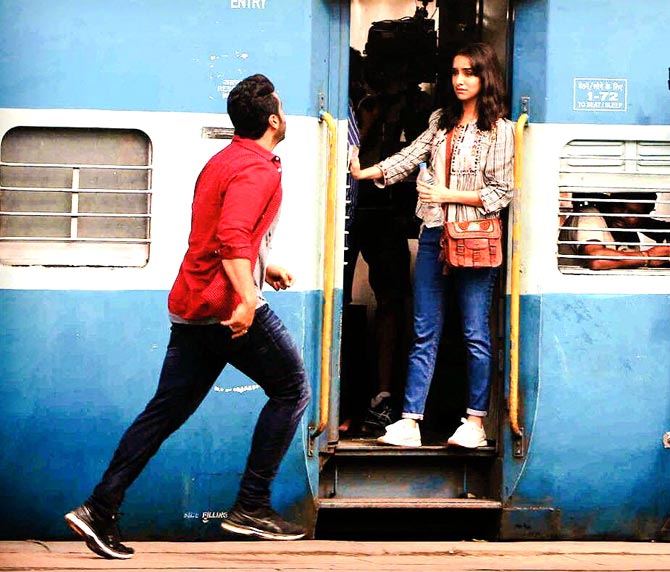