Reports of Aashiqui 3 are circulating for quite some time. We have some interesting update for our fans at Filmymantra. As per our sources, the lead pair of Ashiqui 3 is not Hritik Roshan and Sonam Kapoor, it’s none other than Alia Bhatt and Siddharth Malhotra – The most loved and talked about Bollywood couple. Mahesh Bhatt confirmed that Alia and Sid have been approached for the Mohit Suri’s third installment.
Seeing the film’s narrative, Student of the Year, this couple would be best possible choice. Reportedly, both love-birds are yet to officially sign the film.

Aashiqui 2 starring Aditya Roy Kapur and Shraddha Kapoor was a musical blockbuster that gained huge success overnight and hence the makers are really keen on working for the franchise with a sequel featuring a new pair!!

Aashiqui 1 was released in 1990 and Aashiqui 2 was released in 2013. Now the third installment is happening really fast. Aashiqui 3 is expected to go on the floors next year. Meanwhile, Sidharth Malhotra is currently working on his next project “Baar Baar Dekho” opposite Katrina Kaif, while Alia Bhatt will be seen romancing Shah Rukh Khan in the untitled film with Gauri Shinde.

Interestingly, Aashiqui 3 will be the first film which Alia Bhatt will do under her father’s (Mahesh Bhatt) Banner.

UP Government deploys over 1000 Cops for Salman’s Protection from Fans! 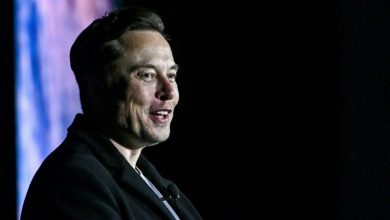