New York seems to have become the new favourite destination of Bollywood celebs. Last we had Jacqueline Fernandez having a crazy time in the fancy city and now we have two other beauties spreading their hotness in New York. Shraddha Kapoor Â and Rhea Chakraborty, who had been shooting in New York for their upcoming film ‘Half Girlfriend’, have had an amazing time there. The two actresses have bonded so well that they have become like BFFs now. Don’t believe us? Check out this throwback picture shared by Rhea with Shraddha Kapoor.

Rhea ChakrabortyÂ has been announced as the female lead of Y-Films’Â Bank-Chor. She has a cracker of a role in the film where she will be seen withÂ Riteish DeshmukhÂ for the first time.

Check This Out!!! Top 9 Unknown Facts About Kader Khan That Remained Secret 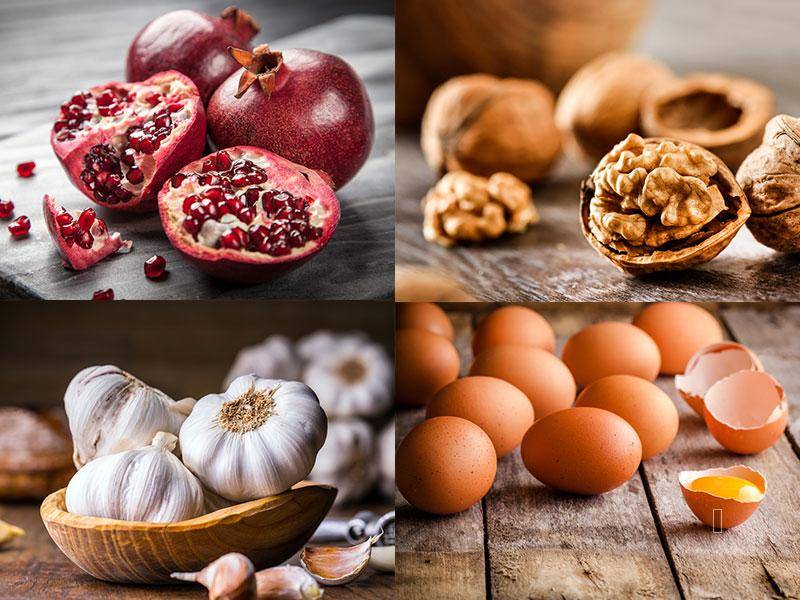 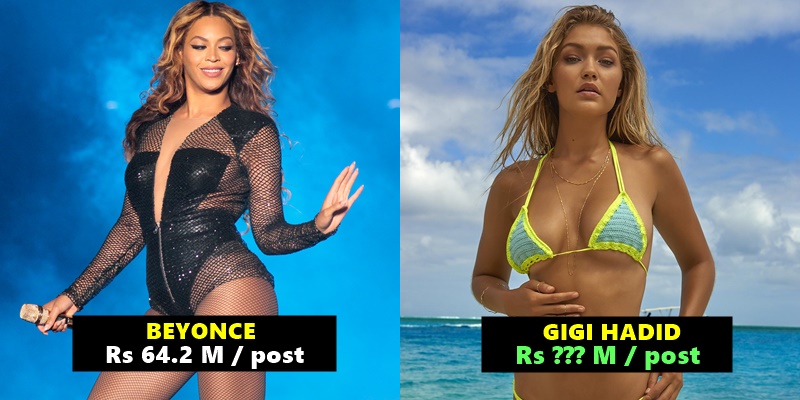 This Is How Much These HOT Actresses Charge For Instagram Endorsements