BJP Member of Parliament Hema Malini has been targeted by political parties and people for posting pictures of her movie shoot at a time when her Parliamentary constituency Mathura was hit by violence.

Well, Hema Malini was shooting for a movie at a time when Mathura was on fire. Actually, the incident took place when the Swadheen Bharat Subhash Sena activists opened fire at the police party that attempted to evict the Jawahar Park late last evening. 24 died in a Mathura Clash including a Station House Officer, Superintendent of Police and 300 people injured. During the Incident time the dream girl was busy in uploading the pictures of her upcoming film on Twitter. This is what made the Twitterati unhappy and started targeting Hema Malini for her amateurish behaviour.

The moment Hema Malini got to know about the incident, she just deleted her photo from the social media. But it was too late till then as twitterati’s was very upset with the kind of Hema Malini’s approach.

They seem to be diverting attn frm the main issue -tht law & order is purely the state govt's responsibility.Why target me? I'm doing my job

Just visited Nayati hospital to enquire abt the welfare of the injured police personnel. pic.twitter.com/wzc4HNcLnU

Lately, when Hema Malini was pointed about her shooting photos and the incident, she said, “I am going to Mathura now. I did not know at that time (yesterday) at all. All these things happened in the afternoon or by evening, while my shooting is in the morning at 8 am. Don’t blame me for that.”

When asked about the reason of the incident, Hema Malini said, “The incident could have been avoided. The administration was asking for extra power to control the agitators, but the UP Government did not provide them with the authority to go ahead. I was on a shoot, thus was unaware of the incident. I tweeted just like that. How would I know that the incident was going to happen? My people in Mathura told me that the situation is under control, and there is no need for me to go there,” she added.

The situation is currently under control as per the statement of State DGP, Javed Ahmed. Expaling about the Mathura clashes situation Javed Ahmed said, “Encroachers did “unprovoked” firing, pelting stones as well as assaulting cops with lathis when they reached the spot. He said, “The police teams reorganised themselves. After two shelters were vacated, the protesters set afire gas cylinders and munition stored there which led to several explosions. 22 rioters were killed in the violence. These include 11 persons who were killed in a fire started by the agitators.”

Hema Malini is currently visiting the victims of Mathura incidents. Altogether, this kind of incident is so serious that it etched a deep impact in people’s life. Everything is under control now in Mathura. 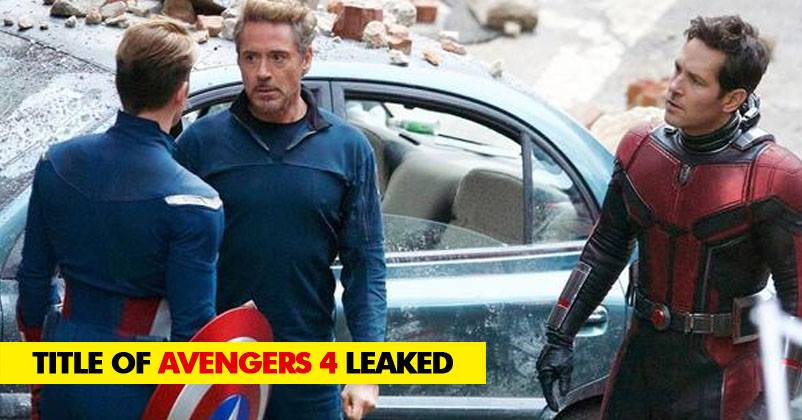 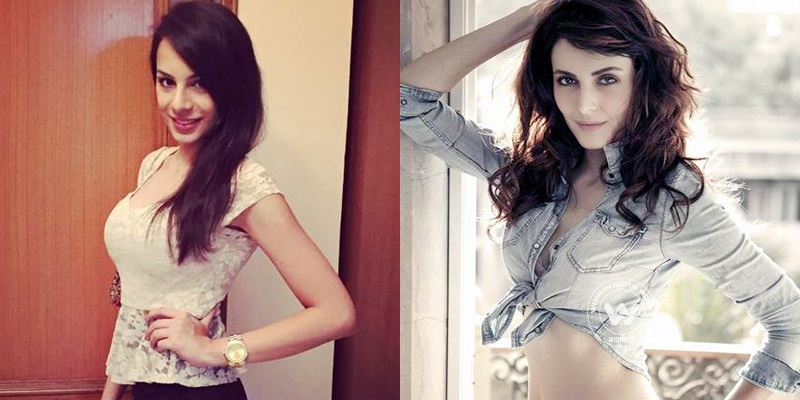