Kaun Banega Crorepati is one of the most popular and loved quiz shows in Indian TV history. KBC has been ruling the TRP charts since its inception. Shahenshah of Bollywood Amitabh Bachchan is the main reason behind its success. His presence and voice are more than enough for generating confidence among the participants.

Currently, Kaun Banega Crorepati is in its ninth season, but still ruling the TRP charts in the country. The show has returned after a pretty long gap of 3 years, but it seems that people are not getting enough of it. KBC became an instant hit when it was first launched in 2000. 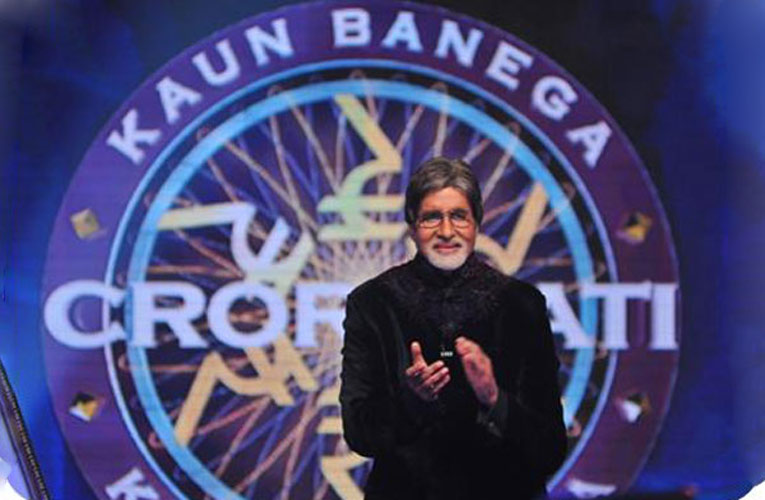 Fans wait for paternity for the show to air. Viewers get glued to their TV Screen when Kaun Banega Crorepati airs. When Amitabh Bachchan speaks, people go crazy. There have been many contestants, who have taken part in the show to get a glimpse of the megastar.

Twitter doesn’t spare anything not even shows like this. Twitterati is busy in trolling the show. There are several jokes and memes regarding the show, which will definitely make you go ROFL. These jokes are really very funny. We were unable to ignore it.

No one dare to Lock Salman Khan

The best part about #KBC is that it gives Amitabh Bachchan less time to tweet.

Sunny Leone in the house