The hot, sexy, stunning Hrithik Roshan reaches 11 millions on twitter and thanks to each of his fan who loves him immensely. Hrithik Roshan began his career in 2000 from ‘Kaho Naa Pyar Hai’ and has completed 15 years in Bollywood. He has worked harder to achieve every ounce of his success. From Raj to Rohit to Krrish, he added life to each of his character. Not only this but heÂ left a new mark with remake of Amitabh Bachchan’s ‘Agneepath’. He is tremendous actor with perfect physique and a role model for his fans.

From the cute, innocent Rohit to historical ‘Akbar’ to Superhero ‘Krrish’ he has given his best in all and have won the best actor award. His movie includes every bit of entertainment, it has romance, fights, stunts and amazing action scenes. You will accept him as ‘Hero’ as well as ‘Villain’ like he was in Dhoom2, the Bang Bang actor kills it all. Our famous ‘Rohit’ is gorgeous, adorable, soft hearted, serious and hard working in real life too. He is one of most down to earth star, stardom hasn’t got over his head. His journey towards stardom wasn’t easy, distributors weren’t ready to take his first film but his dad Rakesh Roshan left no stone unturned, Papa Roshan made people watch this movie in free for initial time and later it turned out to be one of the biggest hits of 2000.

After Kaho Na Pyar Hai, Hrithik got offers from many big banners and he did movies with Karan Johar, Vidhu Vinod Chopra, Yash Chopra, Sanjay Leela Bhansali and many more.But sadly after his first Hit, Duggu’s many movie went flop and people thought his career is over. Life always gives a second chance and when a man like him tries harder even destiny can’t let him Â down and it all began again when Mr.Roshan’s Koi Mil Gaya release and this made him a ‘Hero’ even in the eyes of kids, after that the actor had no looking back, touchwood this Father-Son jodi is lucky for each other. The duo lastly worked together in Krrish 2, which gave Bollywood its own ‘Superhero’, while he touched a new level of action with the release of ‘Bang Bang’ and now the actor is working for an historical movie ‘Mohenjo Daro’ which will be directed byÂ Ashutosh Gowariker and surely the sequel of Krrish is on its charts. He do everything from his heart and possess immense passion for work which can be seen in his eyes as well as the characters he play, ‘Agneepath’ actor adds life to each of his role. His recent song ‘Dheere Dheere’ with Sonam Kapoor turned out to be impressively Hit and now audience wishes to see them together onscreen. He is humble, sweet and extremely supportive and often encourages as well as inspires new comers, his fan list included Tiger Shroff, Ranveer Singh and many other people.

The man who has no ego, beautiful heart and one who works harder becoming a superstar deserves such an amazing fanbase. We hope his journey to stardom keeps going ahead and he reach heights. We wish him all the luck to work like this, deliver more hits, be the man he is and always be happy and fine. H.Ro you have a lot to give your fans and your fans have a lot of love to give you back. 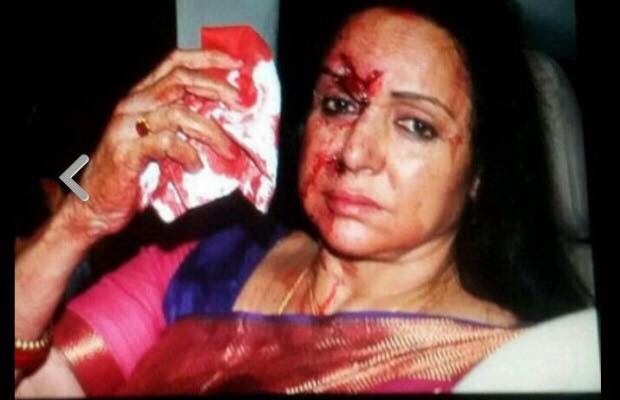