Twinkle Khanna is one of the boldest personality when it comes to open up views about any topic. She is extremely popular on social media for her brave comments on controversial topics. She is often made it to the headlines for some or other comments. This time she has slammed TVF CEO Arunabh Kumar for the Molestation Controversy. 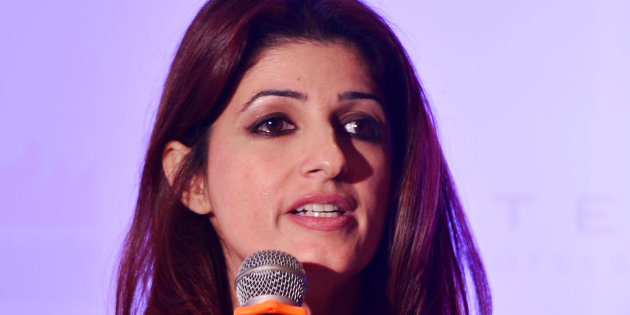 In a blog post on TOI, Twinkle Khanna has raised many questions about Women issues and their life culture. She has openly expressed the kind of situation women faces in the work environment.
Here’s what she expressed on the blog,

“The Viral Fever CEO Arunabh Kumar who is now making people’s temperatures rise in a way he probably never expected. His innocence or guilt will be revealed with time but a single comment attributed to him, ‘I am a heterosexual single man and when I find a woman sexy, I tell her she is sexy. I compliment women, is that wrong?’
doesn’t just make alarm bells ring but is more akin to the hooting of the siren on top of a politician’s car that speeds through traffic lights and pushes its way through crammed spaces, declaring that here is a privileged someone who believes that the rules are meant for everyone else.
By calling a woman ‘sexy’ in a working environment, you are undermining everything she has worked for, the stereotypes she has had to break, the pride she takes in her abilities, and the inevitable guilt that she feels about not being home with her children, just to be there in that office, trying to make her place in the world.
Have any frogs tried to catch me between their webbed feet? Unfortunately, the answer is yes.
A few years ago, a message on my phone reduced me to tears in the car. I had reached the breaking point after months of suggestive messages from a wealthy, powerful client that I had been pretending not to understand because all I wanted to do was to complete the project in a professional manner. And so I ended up as a statistic — the 38% of women who faced sexual harassment at work, according to a survey done by the Indian National Bar association.
I am a fairly assertive woman, and married to a man who onscreen punches holes in walls with his bare fists and yet I haven’t been spared, so I shudder to think about what happens to the vast majority of working women.
In order to merely do our jobs, we ignore the hostile work environment, keep quiet, smile politely at sexist comments and pretend that the pepperoni pizza we are being served masquerading as a margherita is acceptable. We pick off the pieces of baloney from the surface and throw it into the garbage, focusing only on the parts we can digest, our stomachs constantly churning.
But equations are rapidly changing and the frogs need to change as well or who knows in time, legions of capable, strong and absolutely fed-up women may make Sultana’s Dream written by Rokeya Sakhawat Hussain a reality. She was a feminist, writer and social reformer who wrote this story in 1905 about a utopia where women run everything, end a war non-violently and restore health and beauty to the world. The men are locked away, their usefulness negated by technology which enables labourless farming. The men reside in Mardana, the male version of the traditional Zenana and tend to domestic chores since no one can trust these ‘untrained men out of doors’.
So dear members of the Frogs Forever Franchise we realise that having one X chromosome less probably leads to a diminished brain and raises your testosterone levels to feverish heights but here is some advice. There are bars, clubs, friends’ homes, Tinder, and your first cousin Guddu’s wedding where ideally you should meet women and ask them out. But if your heart beats fiercely at the sight of a particular woman walking down the office corridor, respectfully ask her out for a drink, and if she refuses your polite offer then go and drown your sorrows in that very drink and leave her alone.
Do not stalk her, touch her, send her lewd messages and emails. And as far as compliments go, try telling her about her great presentation skills, her way with numbers, her astute negotiations. ‘Sexy’ is an acceptable compliment within a work environment only if she is a stripper and you are her pimp trying to boost her confidence before she takes the stage.
Telling a woman she is sexy in the bedroom is fine, telling her the same thing in the boardroom simply deplorable. So think before you croak or it may just be your turn to be doused in formaldehyde and dissected next.” 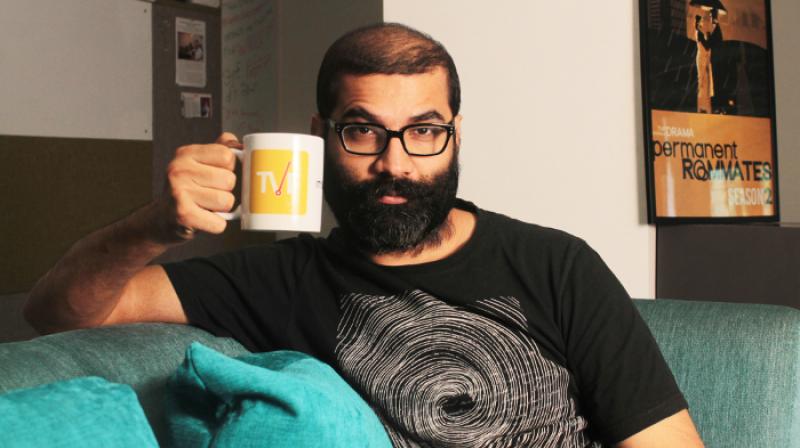 Overall, her views over the Molestation Controversy is a befitting reply to all the bad minded people. 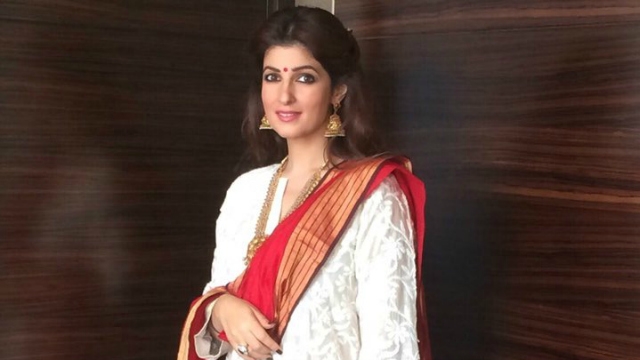