When famous Indian television actress goes topless can create scary weather among the fans. Abigail Pandey was in the news when she appeared on Nach Baliye with her boyfriend Sanam Johar who is a great choreographer on the show. This time a picture of her is going viral on the internet, which nobody had expected. 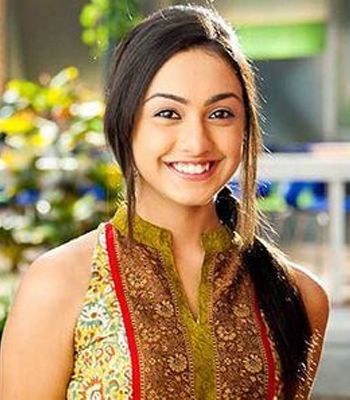 Abigail was known for her cute and innocent roles, later she became a gym freak and upload lots of videos and pictures on social media with her love Sanam Johar while working out. Abigail Pandey is one of the fit actresses of TV, but very few people knew that she is also expert in doing yoga. 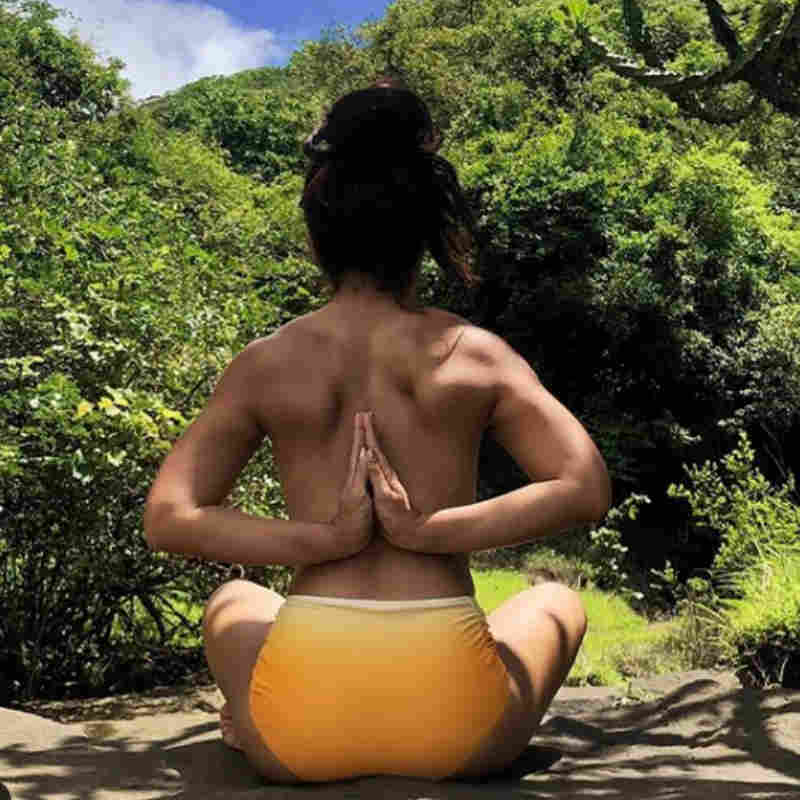 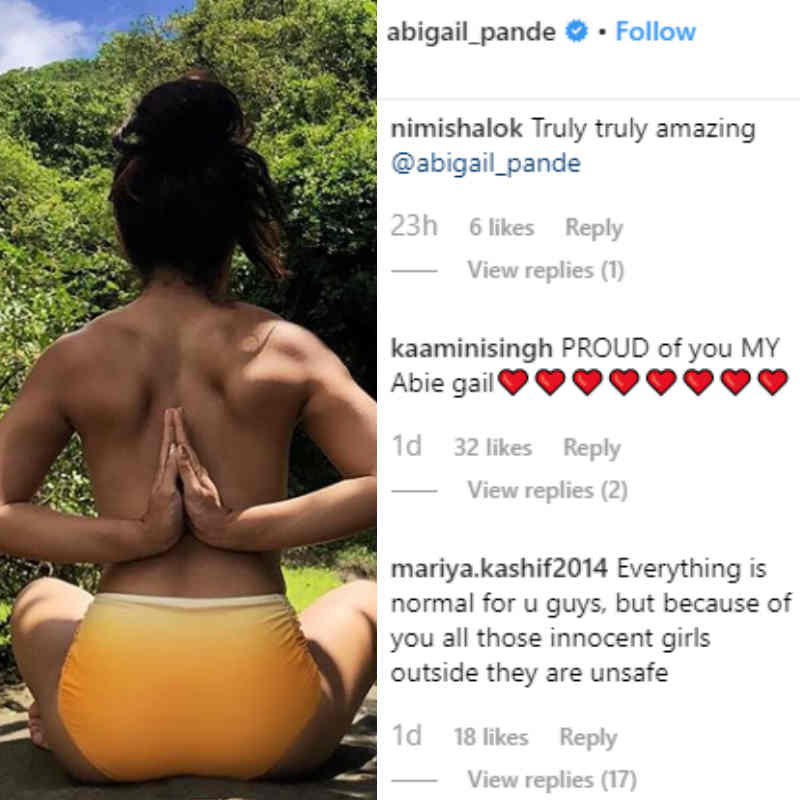 One of her fans was shocked and commenting that they are proud of the actress. One fan wrote, “I did not expect much from you, you have surprised us”. 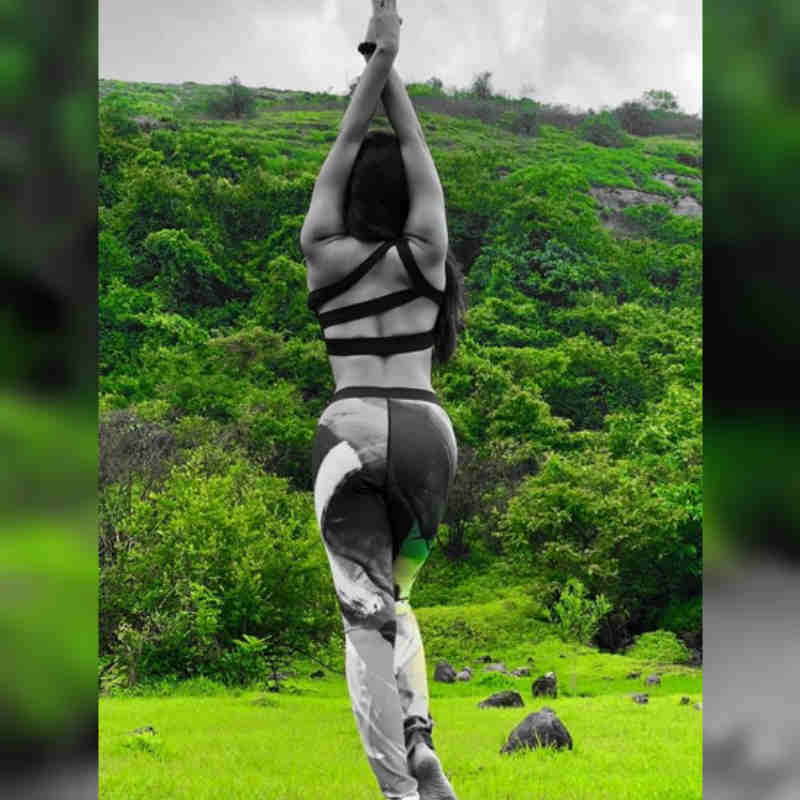 Abigail does yoga daily to stay fit. She also shares her yoga pictures on her social media account, which is well-liked by people. Her yoga poses are well followed by many fans. 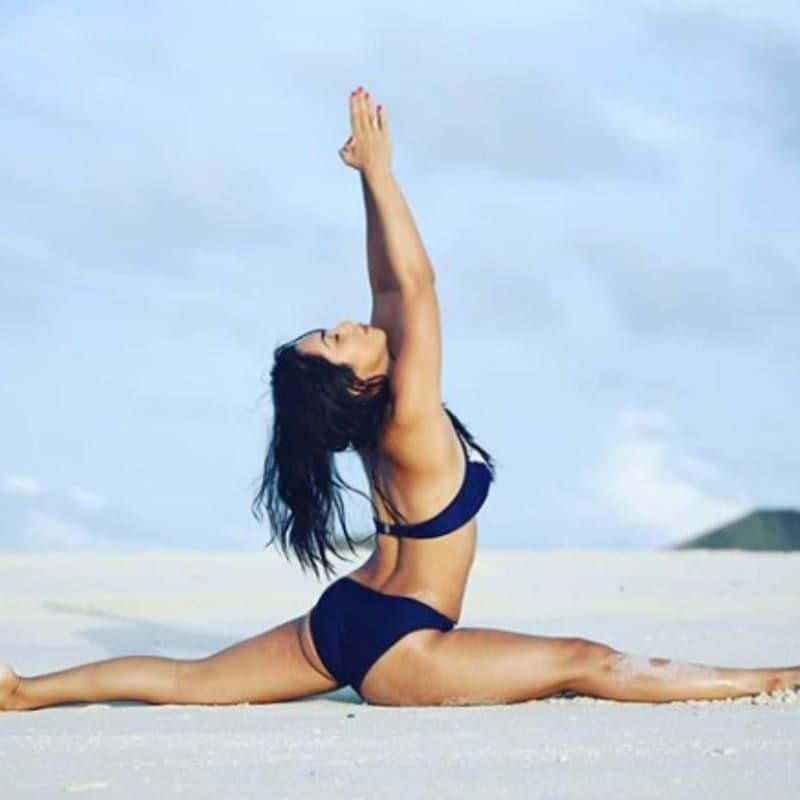 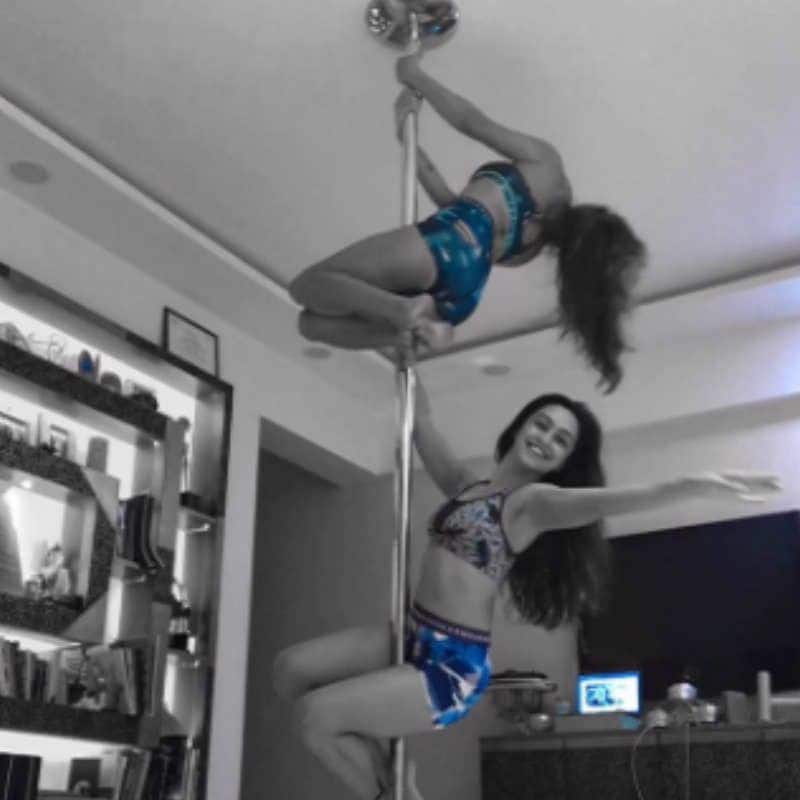