Salman Khan‘s upcoming venture, Tubelight, has been in news for quite a long time now. It will be the third time we’ll see director Kabir Khan and Salman Khan collaborate after giving us the blockbuster movies like, Ek Tha Tiger and Bajrangi Bhaijaan. The film will also feature the Chinese actress, Zhu Zhu, who will portray the role of Salman’s love interest.

Now, according to media reports, it is heard that Salman‘s film, Tubelight, is inspired by the Hollywood flick, Little Boy.

Little Boy is a Hollywood war fantasy drama film which revolves around a 8-year-old boy, Pepper, played by Jakob Salvati, who will be willing to go to any extent to bring back his father from war. Pepper who is often ridiculed for his miniature stature is devastated when his father enlists in the army during World War II. After listening to a Bible verse, he gathers enough courage and faith, and is determined to get bring his father home. The film is about Pepper’s historic mission and hisÂ human spirit that can win against all odds and fears.

In the film Tubelight, Salman, like Pepper, plays the role of a special child who will be seen getting mocked for his small stature and going through a lot of issues for being slow in grasping things.

However, the only way Tubelight is different from Little BoyÂ is that the Hollywood flick showcased the relationship between a father and son, whereas, in Tubelight, the plot will be the same between two brothers, played by Salman and Sohail Khan. The popular Chinese actress, Zhu Zhu, will portray the role of Salman’s love interest in the film.

So, Little Boy with the touch of Bollywood? That will be quite interesting!

Currently, the film is being shot at Manali in Himachal Pradesh. The film will showcaseÂ scenes which would includeÂ the majestic Rohtang Pass, the gateway to Lahaul-Spiti, and Solang Nullah. 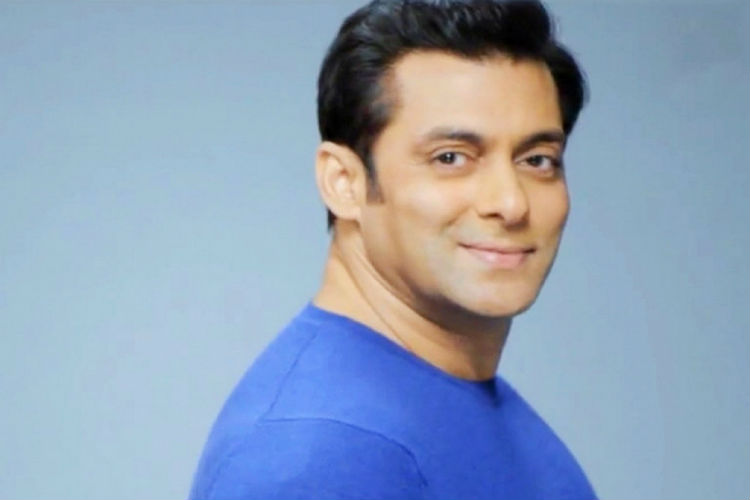 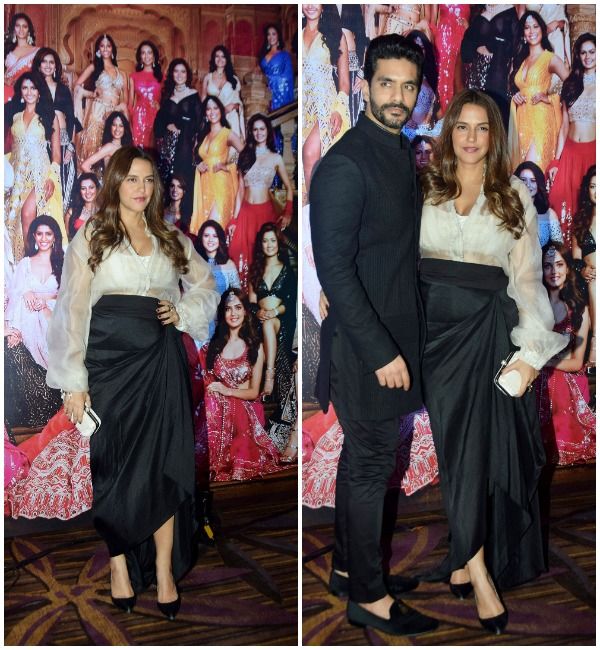 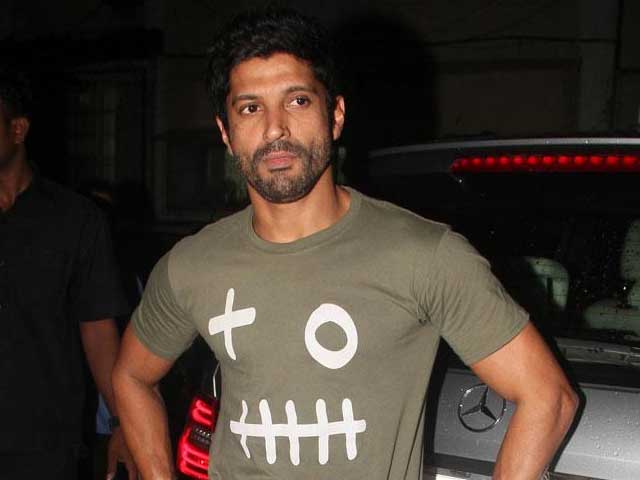 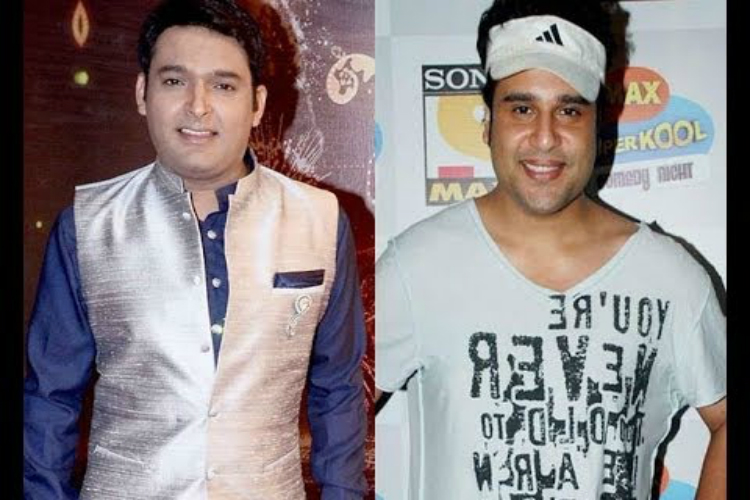