Two upcoming actors, Shubam Sinha and Manish Singh have revealed that a reputed TV software production house in Mumbai sought a sum of Rs. 5 lakh from these actors to select them for lead roles. The actors showed interest in being selected as the main lead in a forthcoming TV serial that will be produced by this production company.

Both the actors were smart enough to record the telephonic conversations. These recordings include conversations held between the senior officials and the staff of the company. The voice recordings have been submitted to IndiaNewsNetwork.IN. Although the name of the production company has been kept on hold to be revealed, it seems that many people from the industry have already made the guesswork.

According to the sources, the managing director of this production company has informed the IndiaNewsNetwork team that he is currently traveling and will very soon look into this matter. The two actors have also commented that it was the in-house casting director and the creative head director who demanded a sum of Rs. 3 lakh for second lead and Rs 5 lakh for a main lead role in the TV serial.

On a further serious note, they have stated that a female friend was also asked for the term casting couch with the creative head, casting head, and the producer to get selected for lead roles. However, the female seems to have backed out from these comments when enquired.

Here is the claim in their words; â€œWe were called for 2-3 auditions. After being short-listed in the first round of audition which was conducted by the casting director alone, there was a second round of auditions. This time the casting director and creative head were both present. After the second round, they were called for a â€œmeetingâ€. The casting director told us that about 40 boys have been short-listed, but we can make it to the top 5 list if we paid him Rs One lakh upfront each. As we did not have that kind of money immediately on us, we asked him for some time. We also asked for a guarantee, that once the payment was made, we would get the roles. He said Rs One Lakh was only to make it to the top 5 shortlisted list of candidates. If we wanted a guaranteed role, we would have to pay Rs 3 lakh for a second lead orÂ Rs 5 lakh for the first,â€ 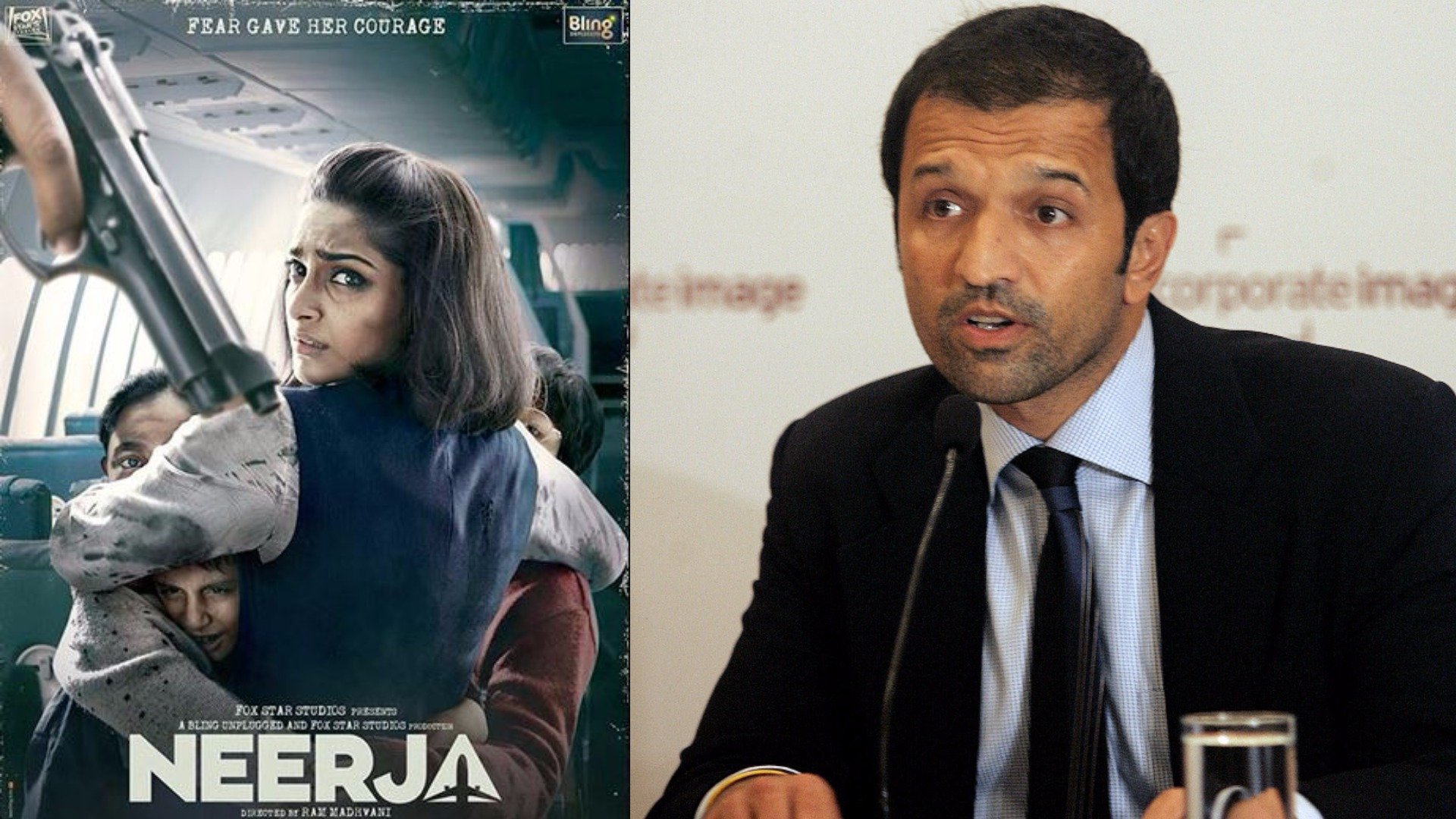 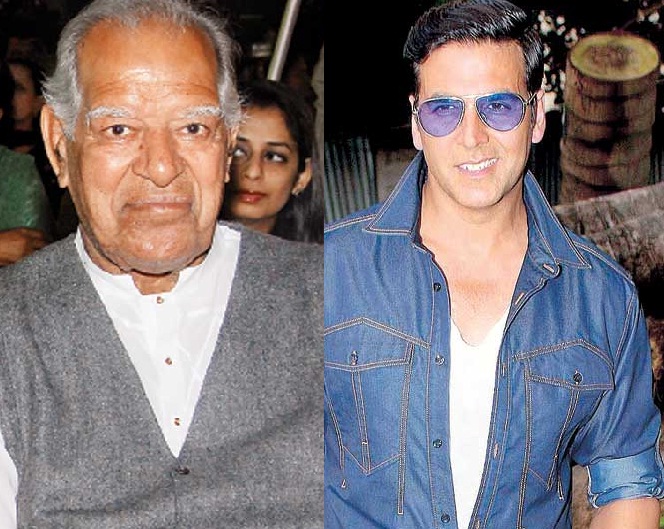 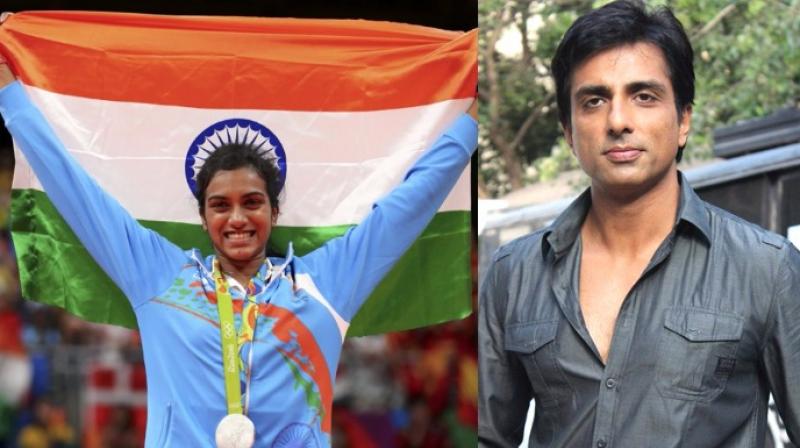