The duo Kareena Kapoor and Ajay Devgan of Singham Returns grabs the first position in Top actresses and actors list respectively of Times Celebex powered by Zoom. The Times Celebex gives rating to the celebrities based on several parameters involving Popularity among fans on internet and social media, Brand endorsement, Tv and channels, Box-Office Performance etc and the data is being collected from 60+ publications and 250+ Tv channels. The Top Celebrities till August 2014 are recently updated.

In the top Actors list Ajay Devgan Tops the chart, where he was on 14th position in July and with the release of Singham Returns his performance brought him to the top position. Where as Salman Khan with his Kick Movie Release takes 2nd Position from 1st, Akshay Kumar dropped to 3rd from 2nd and Shah Rukh Khan has raised his rank by one number from 5th to 4th. There are some other top celebrities who are in the top list, Here we bring you the top 10 List of Actors

Now Coming to the actresses list Its the Bebo of Bollywood who tops the chart. Kareena Kapoor stands on 1st position where she was on 3rd position in july ratings. Deepika Padukone position remains unchanged from 2, Priyanka Chopra tops to 3 from 5th and there are many favorite actresses who fall in top 10 list watch out for your favorite actress. 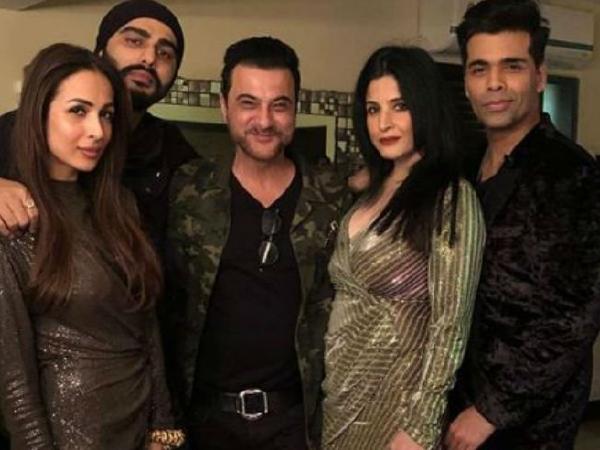