The first half of 2018 is over, which turned out pretty good for Bollywood. After a very long time, Bollywood tasted so much success in the last six months of 2018. Six Bollywood films have already crossed the prestigious Rs. 100 Crore mark. Alia Bhatt starrer Raazi and Kartik Aaryan’s Sonu Ke Titu Ki Sweety was the surprise entry in the coveted Rs. 100 Crore mark. Ranveer Singh and Deepika Padukone starrer Padmaavat and Ranbir Kapoor starrer Sanju took the box office by storm and emerged as the highest grossing films of 2018. Sanju is still going strong at the box office and will cross Rs. 300 Crore mark pretty soon.

With a spectacular first half, there are lots of expectations from the second half of 2018. After all, many big Bollywood films are slated to release in the second half. Biggest of them all, Shah Rukh Khan and Aamir Khan will have one movie each releasing later this year. By considering this, we’ll talk about the biggest box office clashes of 2018. Scroll down and check out which one is the most anticipated according to you. 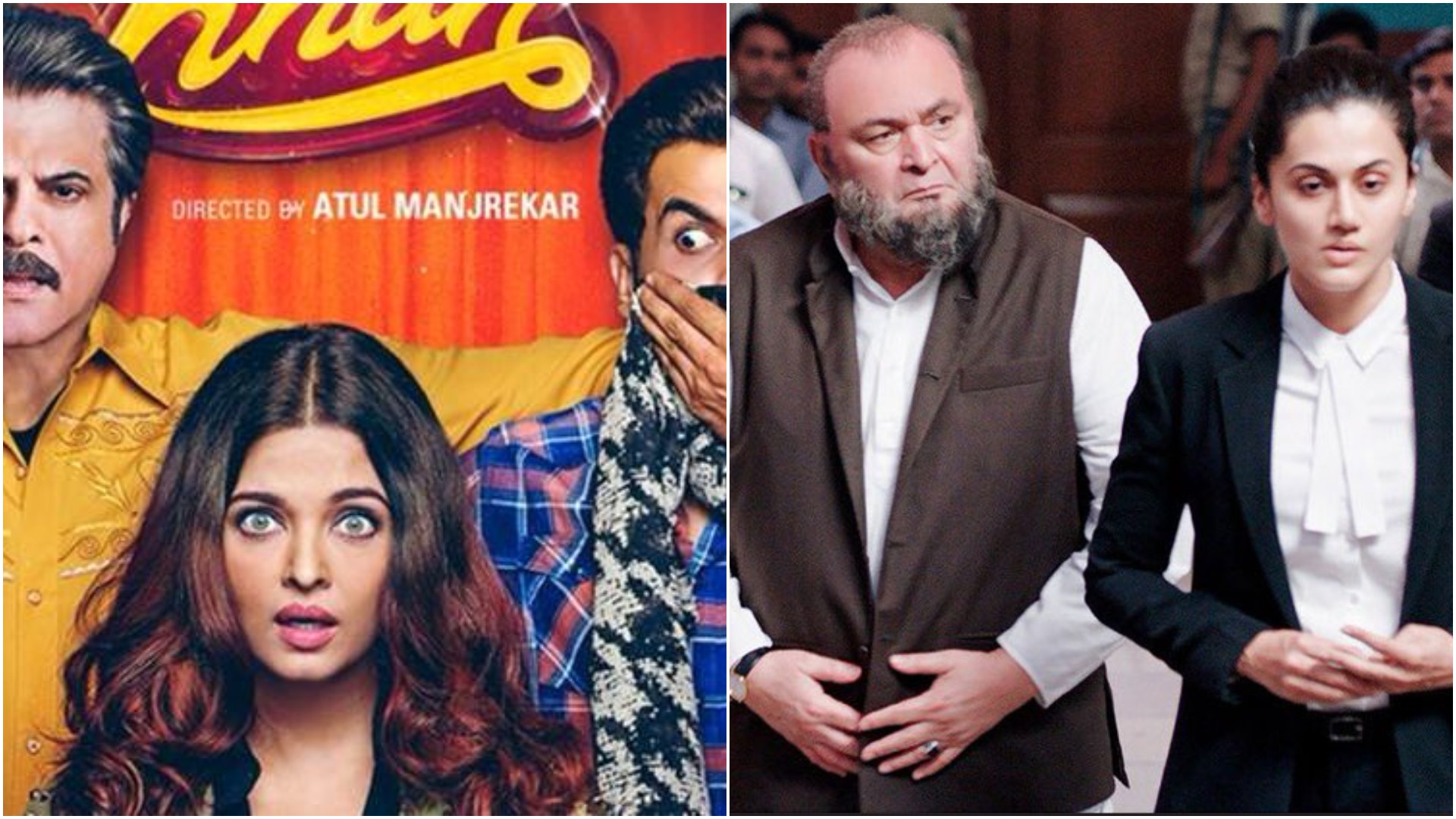 This is the first clash, where Aishwarya Rai will clash with Taapsee Pannu. Both the film is content driven and will release in the first week of August. Fanney Khan features Anil Kapoor, Aishwarya Rai Bachchan, and Rajkumar Rao, whereas Mulk features Taapsee Pannu and Rishi Kapoor in the lead roles. 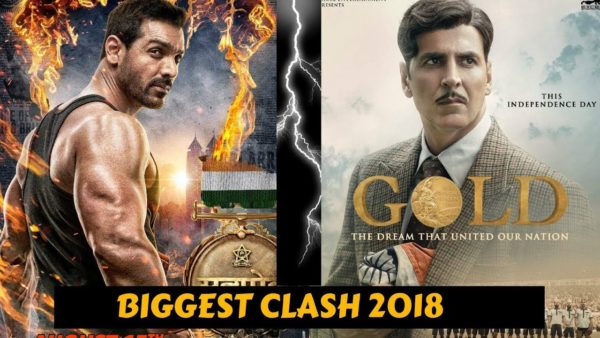 It is the baap of all clashes. Both the movie are patriotic themed and also releasing on independence day that also suits them. Akshay Kumar’s period sports drama will have a direct clash with John Abraham’s Satyamev Jayate. 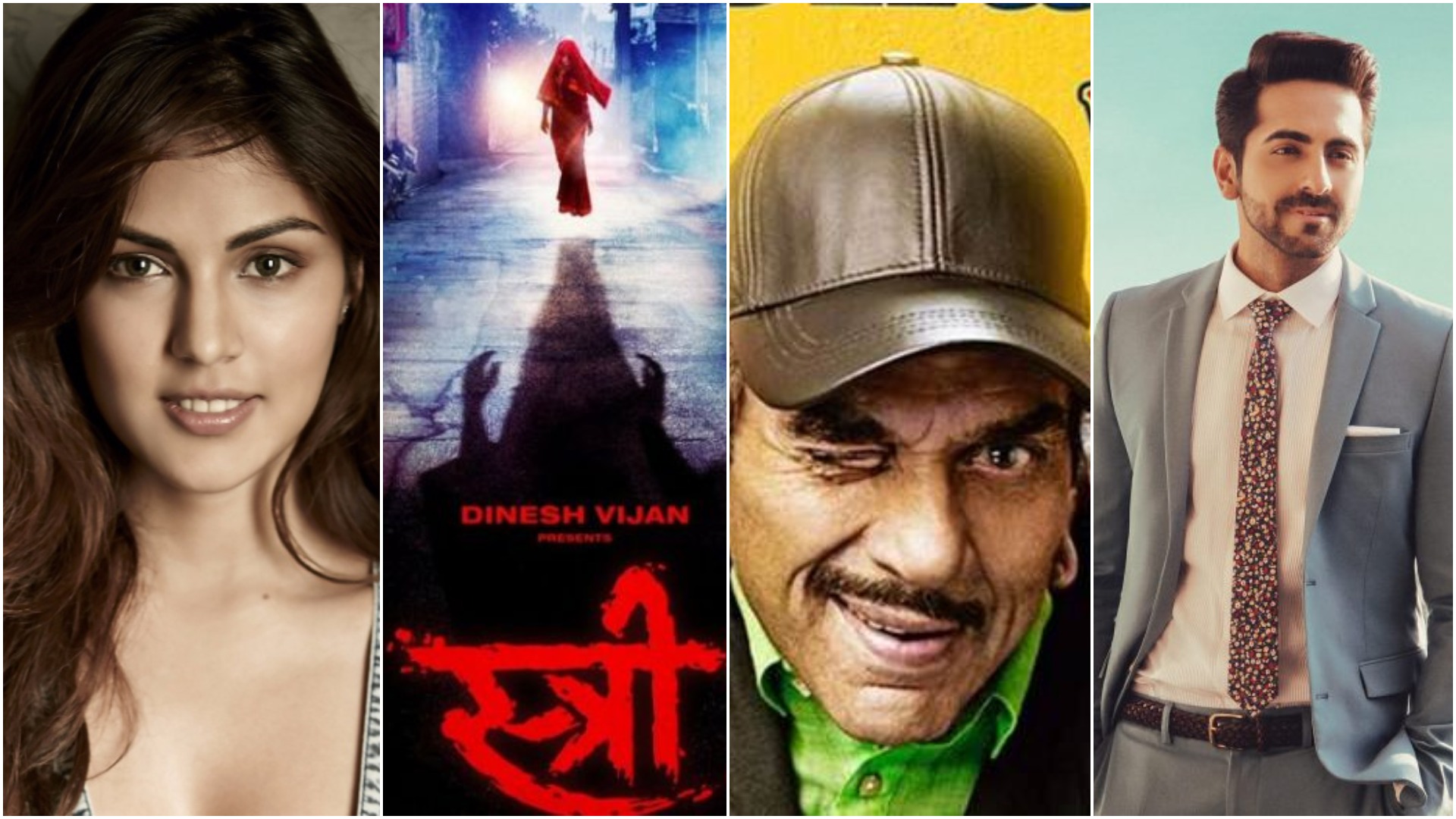 After the stupendous success of Yamla Pagla Deewana series, Deols are coming with the third installment of the movie. However, it will have lots of completion from the other three releases. YPDPS was scheduled for independence release, but it got postponed to avoid a clash with Gold and Satyamev Jayte. Stree features Shraddha Kapoor and Rajkumar Rao in the lead roles, whereas Ayushmann Khurrana is playing the lead role in Andhadhun. Jalebi stars Rhea Chakraborty in the lead.

4. Sui Dhaaga and Manikarnika: The Queen of Jhansi: September 28 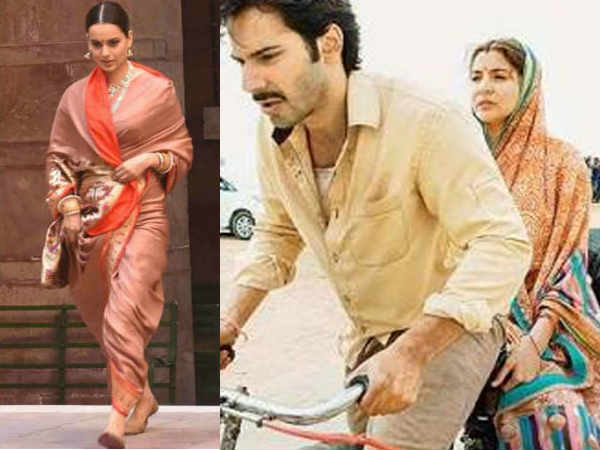 YRF’s Sui Dhaaga features Varun Dhawan and Anushka Sharma in the lead roles. The movie also marks first collaboration of Varun and Anushka. However, it will not have a solo release, as it will clash with Kangana Ranaut’s period drama Manikarnika: The Queen of Jhansi. 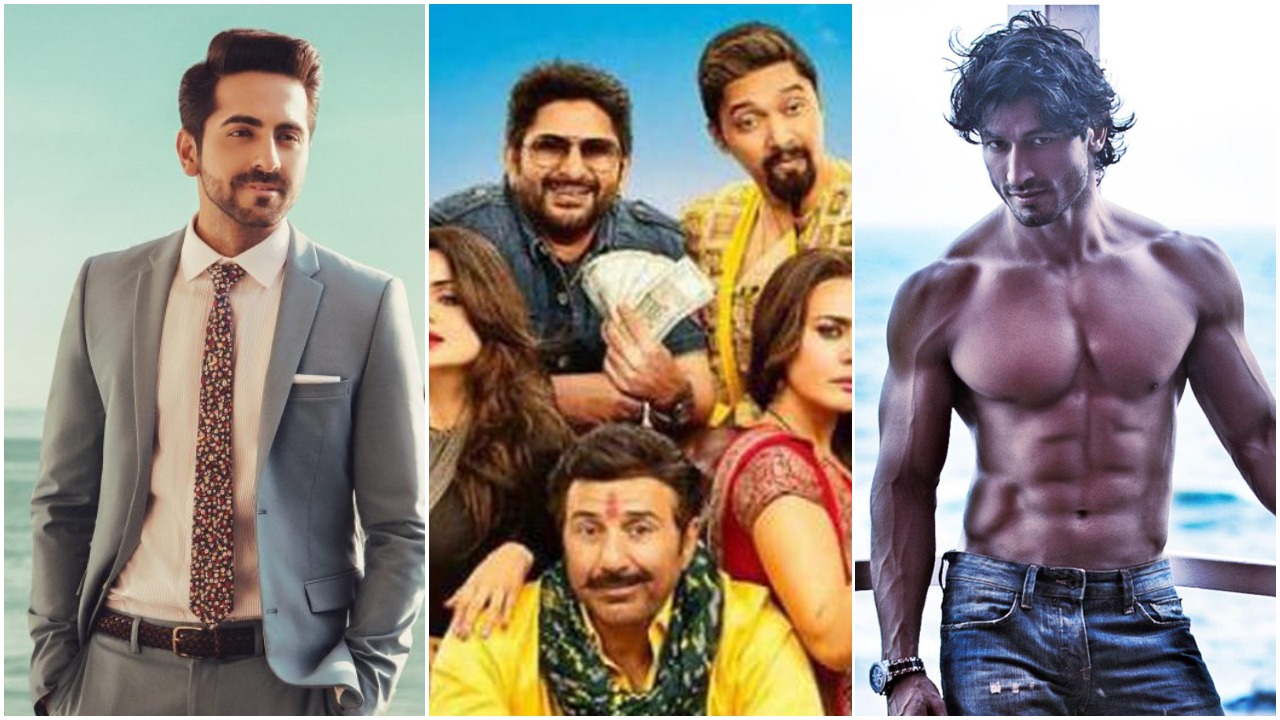 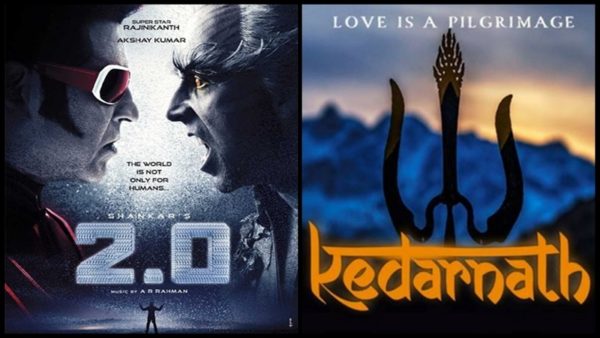 Both the movie are releasing one day apart, but it is a clash if we look at the weekend. Rajinikanth and Akshay Kumar’s starrer 2.0 is one of the most anticipated films of the year, however, it will have some completion form Sara Ali Khan and Sushant Singh Rajput’s Kedarnath. The movie also marks the debut of Saif Ali Khan and Amrita Singh’s daughter Sara. 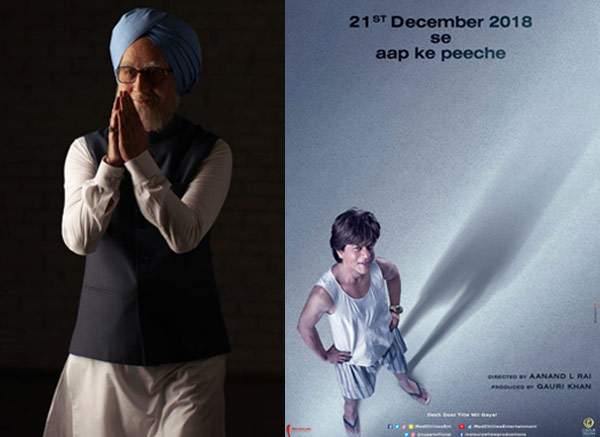 Anand L. Rai’s highly anticipated film Zero starring Shah Rukh Khan, Katrina Kaif, and Anushka Sharm is inarguably the most anticipated films of the year. The teasers of the movie have already sky-rocketed the anticipations. After all, King Khan is playing a dwarf in this movie. On the other hand, The Accidental Prime Minister is based on the life of Manmohan Singh and features Anupam Kher in the title role.

Which is most exciting for you? 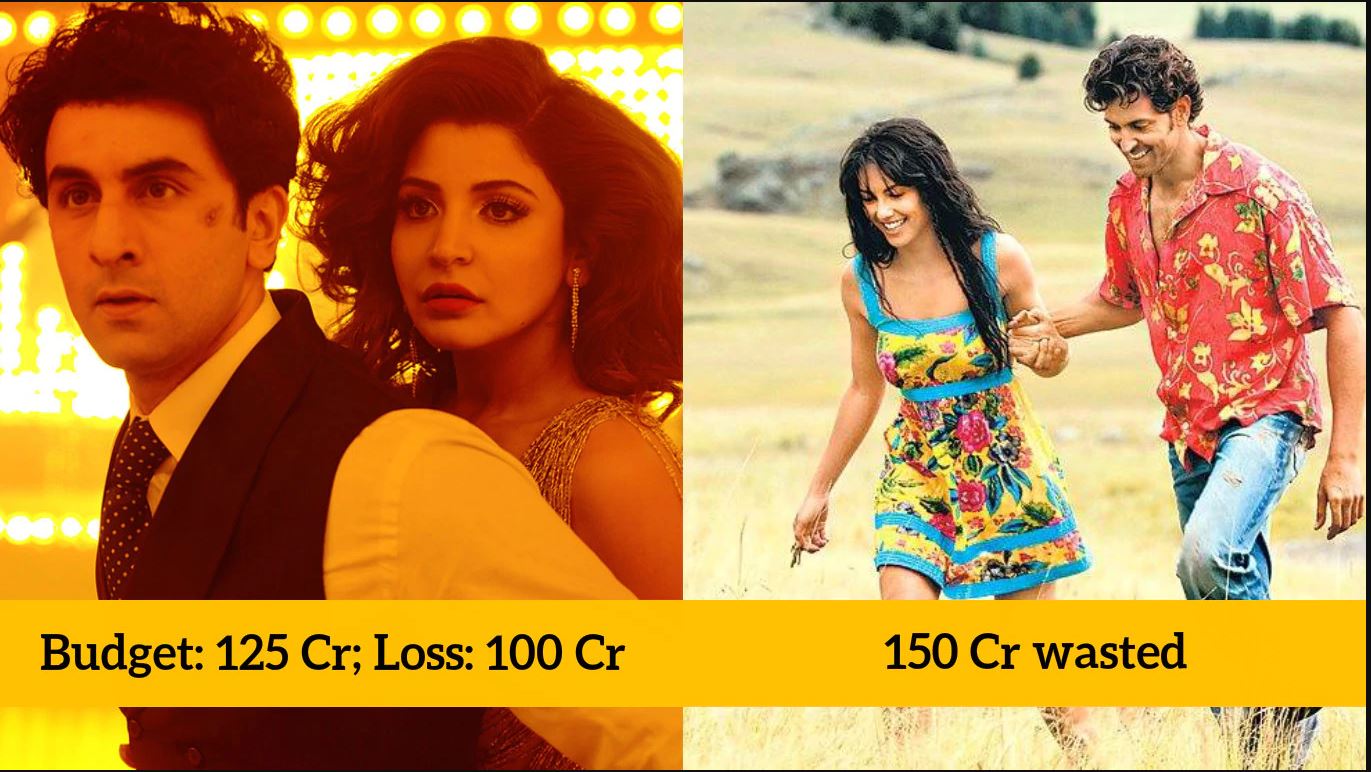 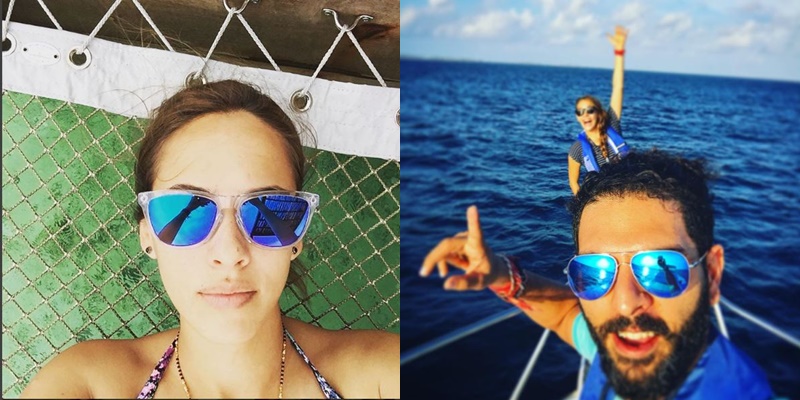 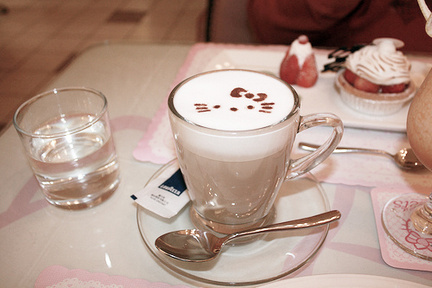 Addictive Drug or Healthy Habit? The Truth About Coffee.