Yash Raj films is one of the oldest and most respected production houses in the country. Yash Chopra was the man behind this production house and its exceptional success. He passed away in 2012, but left behind a legacy and a benchmark in film making. The production house was launched in 2011, in the guidance of Aditya Chopra. They have been making hits with the biggest stars in the industry. All new comers in the industry long to be signed up by them. They have been called the top distribution house in India and the 27TH in the world. Their forthcoming films are Daawat-e-ishq and Mardani. 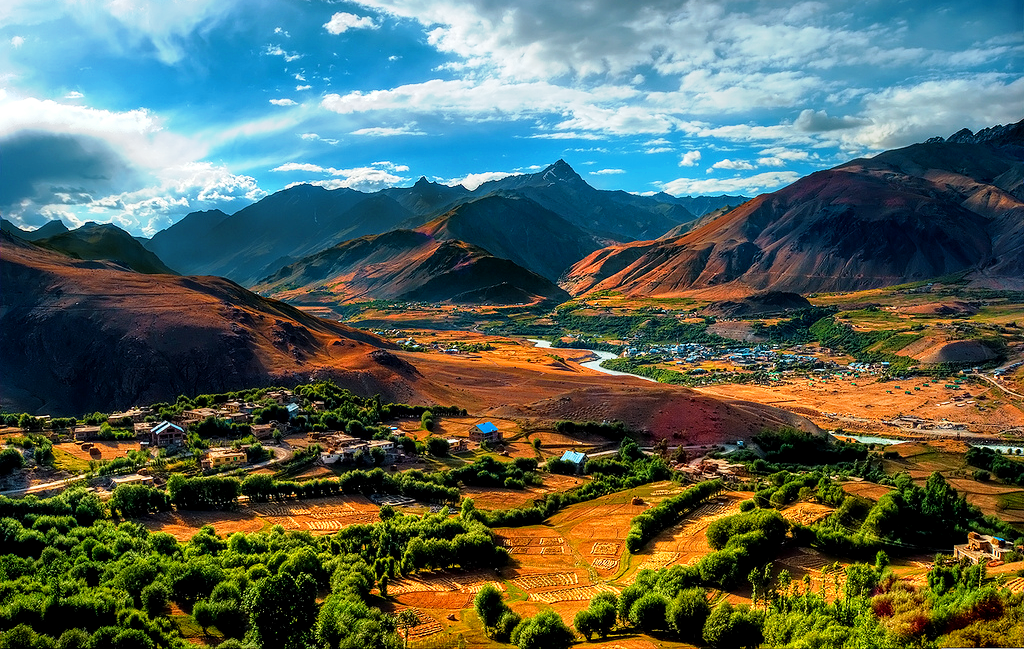 10 Places that prove India is the Beautiful Country of the World. 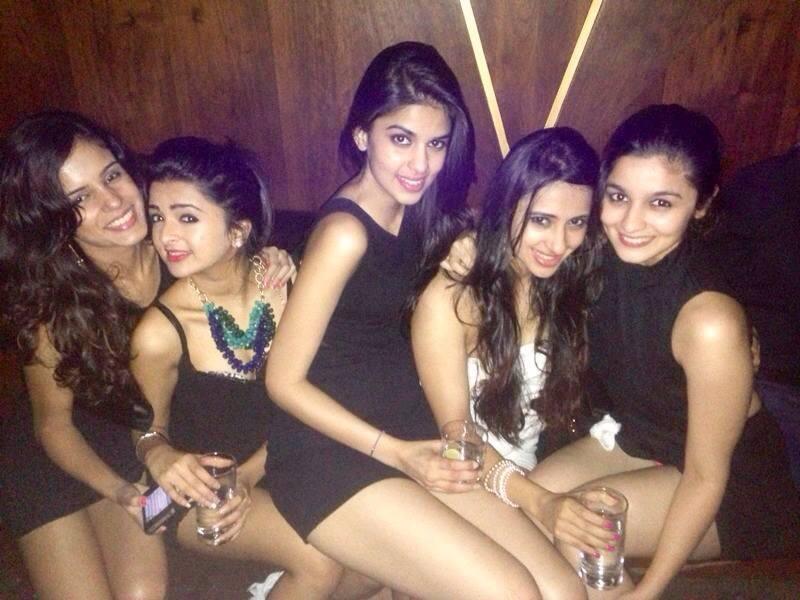 Debut vs. Now – What Your Favourite Celebs Looked Like In Their Debut 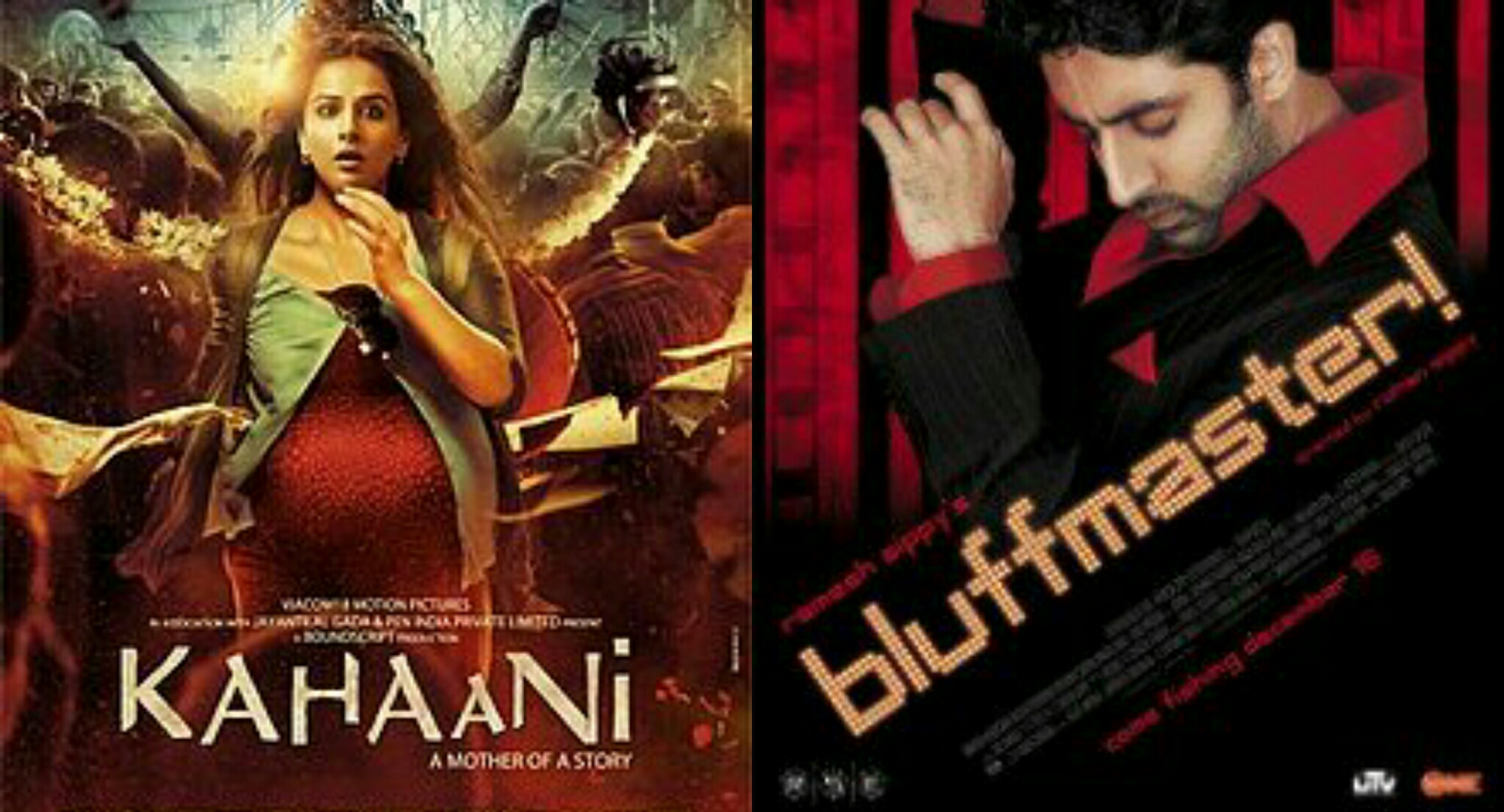 21 Bollywood Movies Whose Climax Will Mess With Your Brain