These Movies Of Akshay Kumar Never Got Released!! 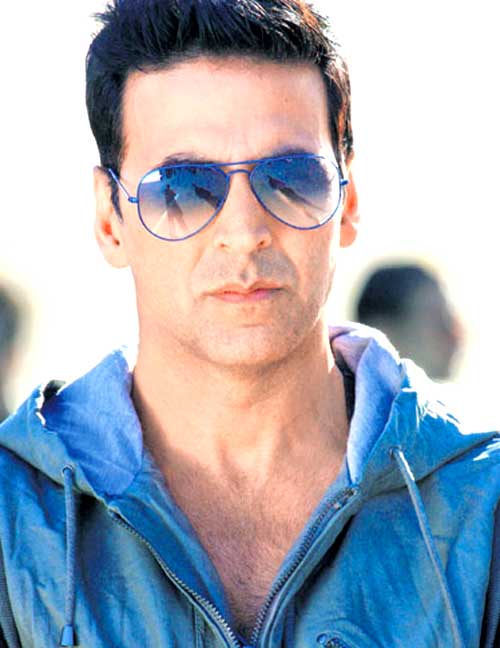 Akshay Kumar is the star of Bollywood who has tried his hands in all genres of movies. In almost all his movies he has wooed the audiences with his power-packed performances. But did you know that there were some of the biggest projects of this talented actor which never saw the light of box office. Let’s have a look.

In the year 1993, Akshay Kumar signed this movie opposite actress Divya Bharti. But unfortunately, the actress passed away and the movie never got release. 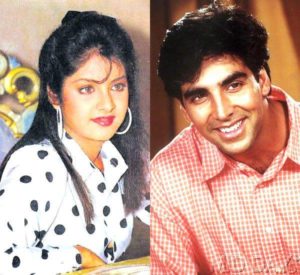 Directed by Rohin Banerjee, the movie also had actors like Jackie Shroff, Manisha Koirala, Mamta Kulkarni and Amrish Puri. The story was about an illegitimate boy who finds out about his birth.

Produced by Mahesh Bhatt this movie had Rani Mukherjee opposite Akshay Kumar but due to some reasons, the shoot was stopped.

Akshay was about to sign the 2nd installment of Khiladi series but the project got shelved for reasons unknown. 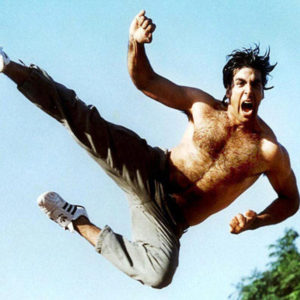 Also Read: These Bollywood Divas Desperately Want To Be Moms

Directed by Ritupurno Ghosh, this movie was supposed to be the remake of Dev Anand’s film Guide. Akshay Kumar and Vidya Balan was to be in the lead but Dev Anand didn’t grant permission and the movie was never made.

This movie of Akshay Kumar was based on fake God men. It also had stars like Ajay Devgan, Nana Patekar, Ritesh Deshmukh, Urmila Matondkar and Mahima Chaudhary. Due to some controversial issues, the project was called off. 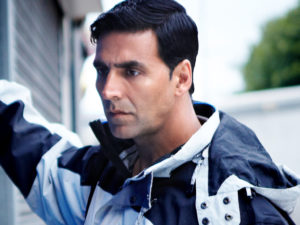 In 2010, the movie Blue came starring Akshay Kumar, Lara Dutta, Sanjay Dutt, Zayed Khan and Katrina Kaif. There was news that its sequel was also about to come adding other casts like John Abraham, Neha Oberoi, and Sonal Chauhan. But the movie got shelved. 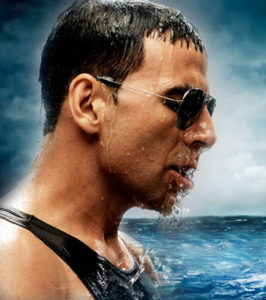 This movie was directed by Nikhil Advani starring Akshay Kumar and Vidya Balan. The story was about a young boy who wanted to be gangster. But nothing more happened and the project was dropped.

What is your opinion on the story? Do comments on the section below.