The World Bank has released the new figures for the Gross Domestic products for all the countries in the world. According to the new list, India has secured the sixth ranking becoming the sixth biggest economy in the world. India beats France, which slipped to seventh place. After the slowdown in India’s GDP due to some drastic steps taken by the Narendra Modi’s government, India has started growing at a rapid pace.

The latest GDP figures released by the World Bank shows Indian GDP on $2.597 trillion in 2017 as compared to $2.582 trillion of France. Scroll down to check the list of Top 10 world economies in the world. 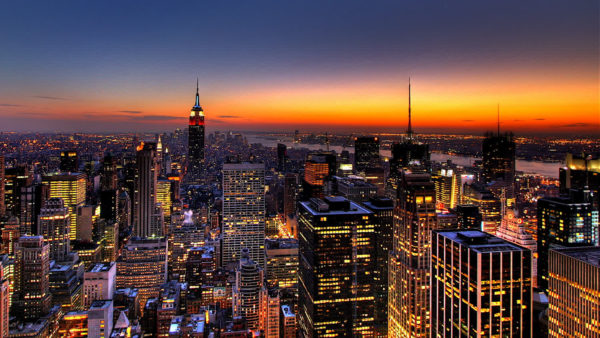 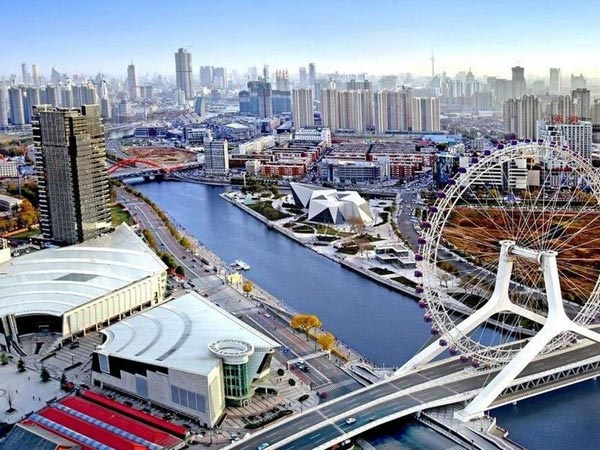 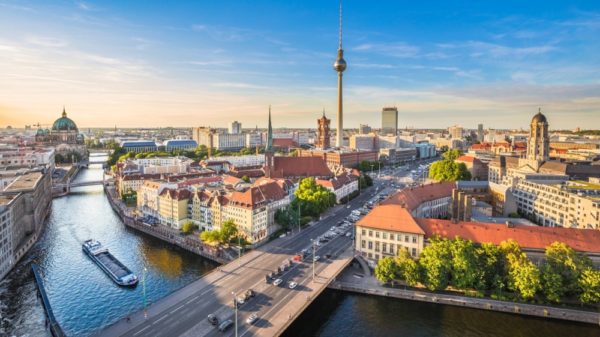 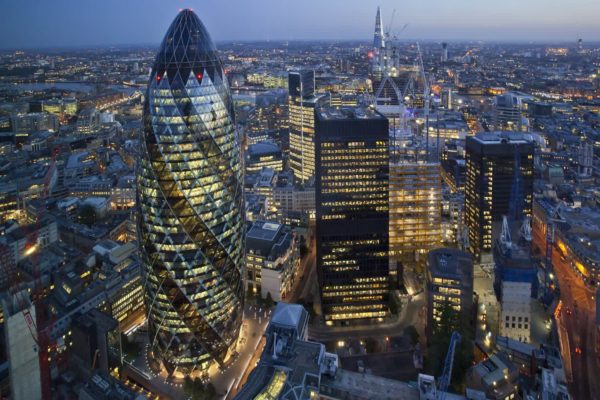 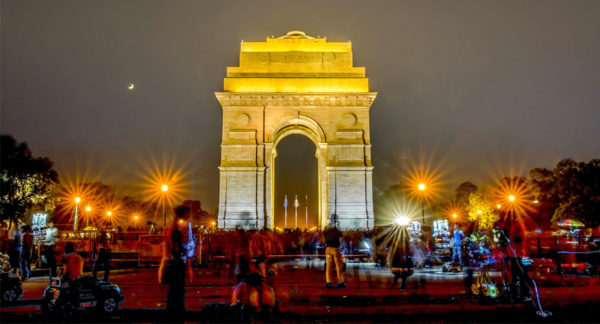 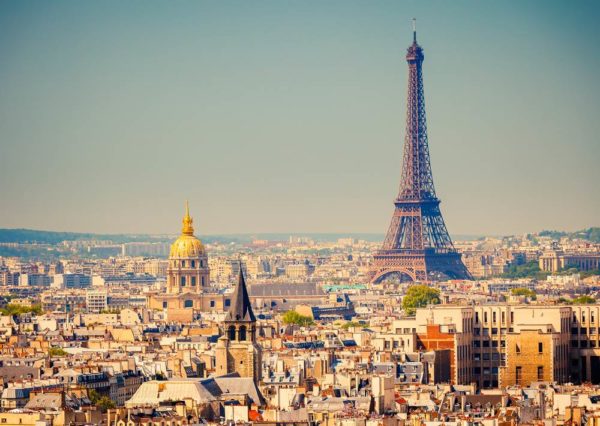 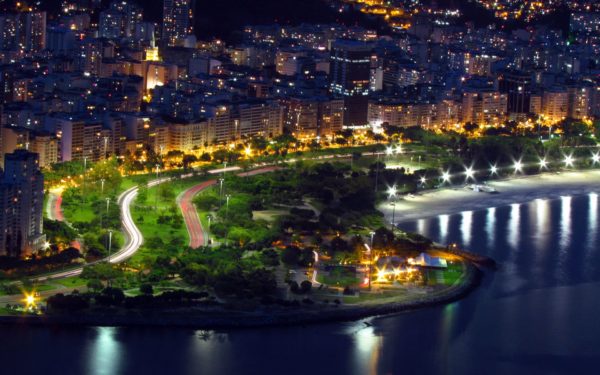 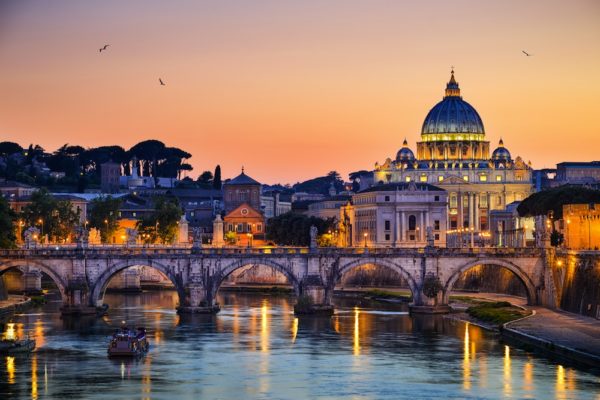 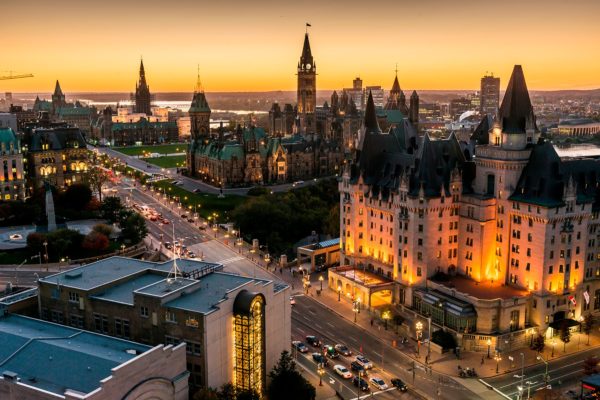 It is an amazing feeling to see India’s ranking this time, isn’t it? India is growing and we hope it keeps growing making us proud.

What do you think of this new ranking of India? Are you happy with the current Narendra Modi’s government? Do you think he should return in 2019? Tell us your thoughts in the comment section down below. Stay tuned to this space for more viral stories.