Be it on screen or off screen, many actors actually romanced their darling ladies who are older in age. Not only have these popular onscreen couples set relationship goals for millions, in fact it has also shut down several old-age stereotypes that husbands always need to be elder than their wives.

Popular Bollywood celebrity Abhishek Bachchan is also younger than lady-love Aishwarya Rai and Cricketer Sachin Tendulkar is 10 years younger than his wife Anjali. This has surely given a new definition to love.

These relationships show that age can’t even come as barrier when its the matter of love. Love is very pure and incredible feeling so a said number cannot separate couples  in love.

Here are 10 actors from the Indian TV industry who are younger than their wives: 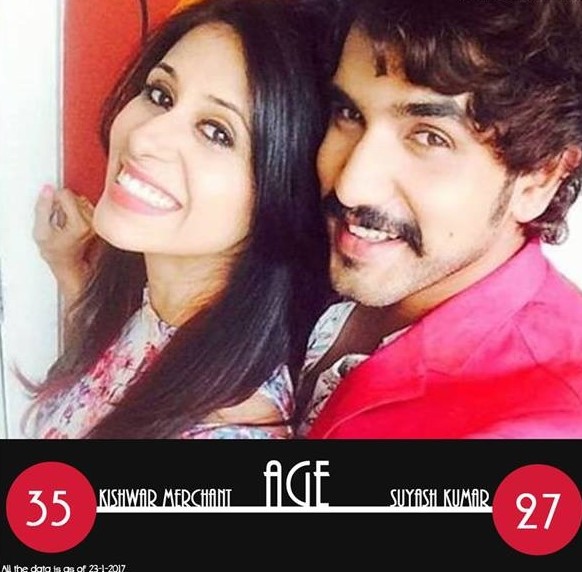 The lovable couple Suyyash Rai and Kishwer Merchantt are having almost massive age gap. Suyyash is 27 wearers Kishwer is 35 still they look perfect together. The cute couple also participated in the popular TV show Bigg Boss. 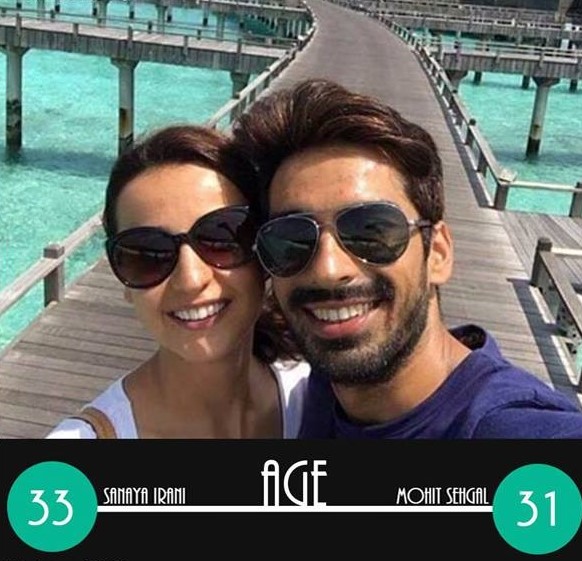 Sanaya Irani is 2 years elder than her newlywed husband Mohit Sehgal. Sanaya is 32 and Mohit is 31. 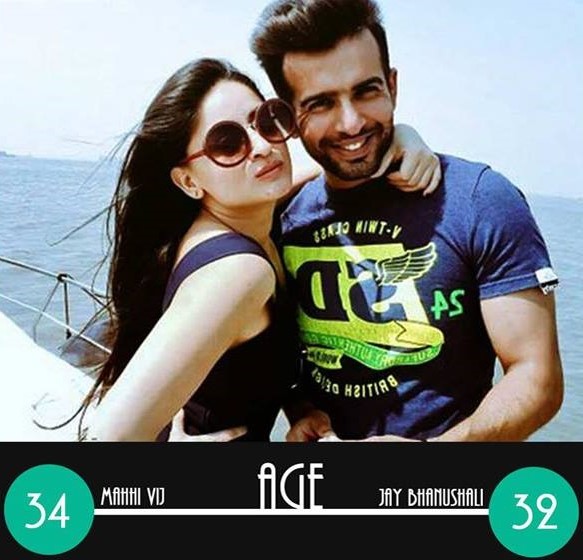 Jai Bhanushali and Mahi Vij both are popular TV celebrity Jai is 32 and Mahi is 34. 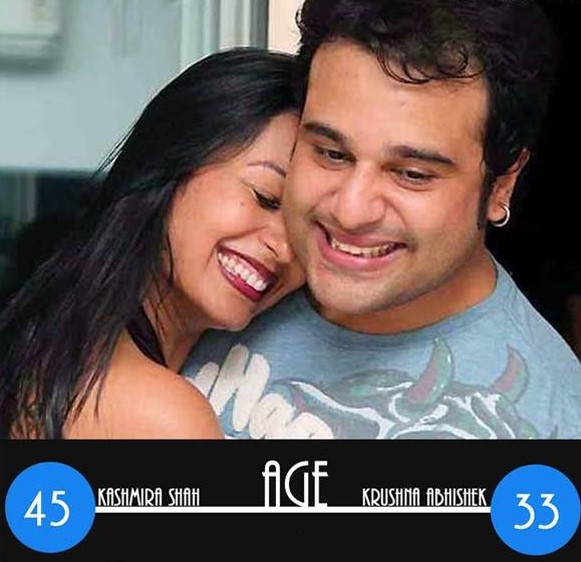 Kashmira Shah is almost 10 years elder than her husband Krushna Abhishek. Kashmira is 45 and Krushna is 33. 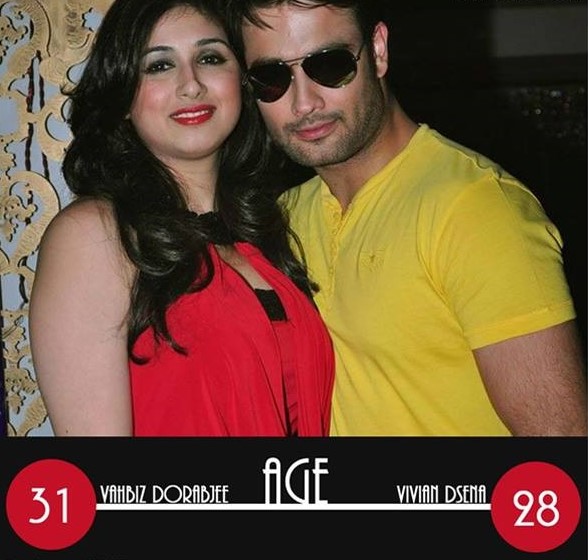 Vivian Dsena and Vahbiz Dorabjee were featured in a TV serial “Pyaar Ki Yeh Ek Kahani” which was debut serial for both of them. In the set of this serial love blossom between the couple and eventually they got married. Vahbiz is 31 and Vivian is 28. 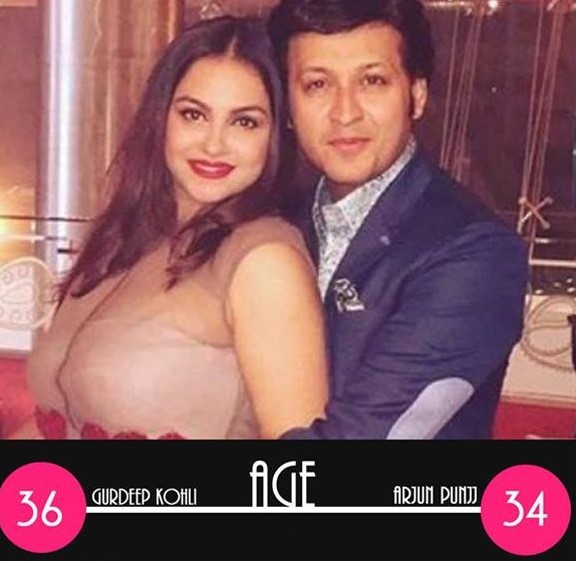 Arjun Punj and Gurdeep Kohli both were featured in a TV serial Sanjeevini almost one decade ago. While, doing the TV serial both Arjun and Gurdeep fall for each other to get married then. Arjun is 34 and Gurdeep is 36. 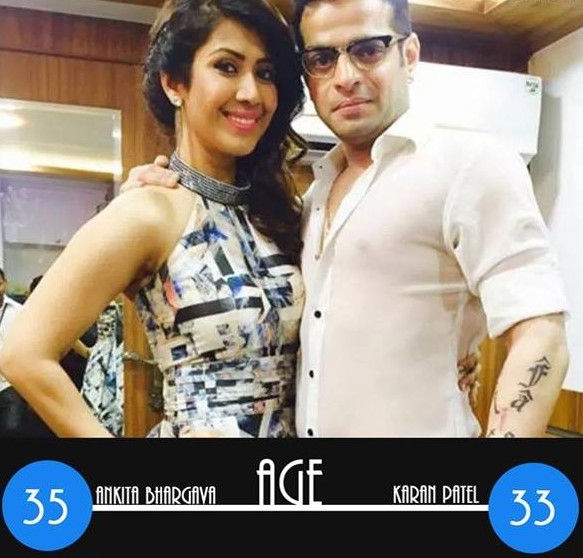 Karan Patel and Ankita Bhargava is loving couple of the TV industry and Karan is 2 years younger than his wife Ankita. He is 33 and his wife is 35. 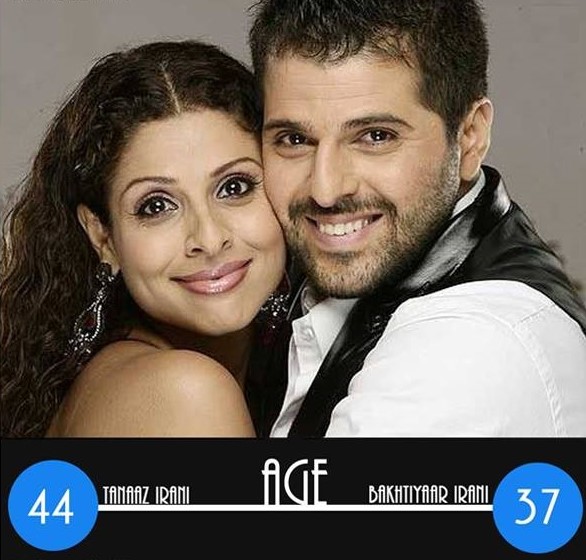 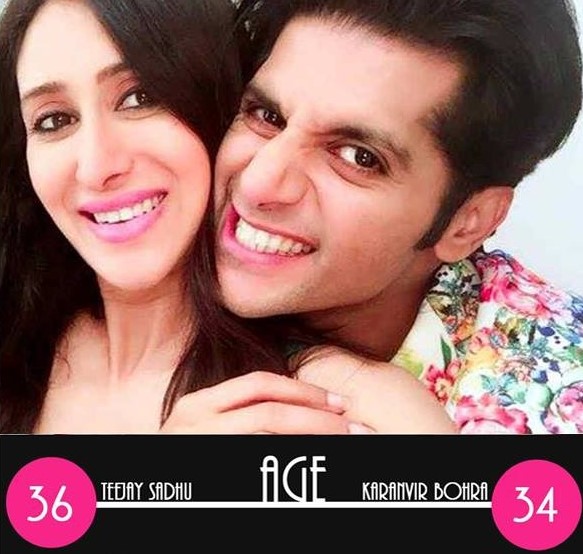 It looks like the TV actor Karanvir is just gaga for his wife Teejay but Karanvir is too younger than his gorgeous wife. Karanvir is 34 and Teejay is 36 but their age gap never comes between the loves they shares as a married couple. 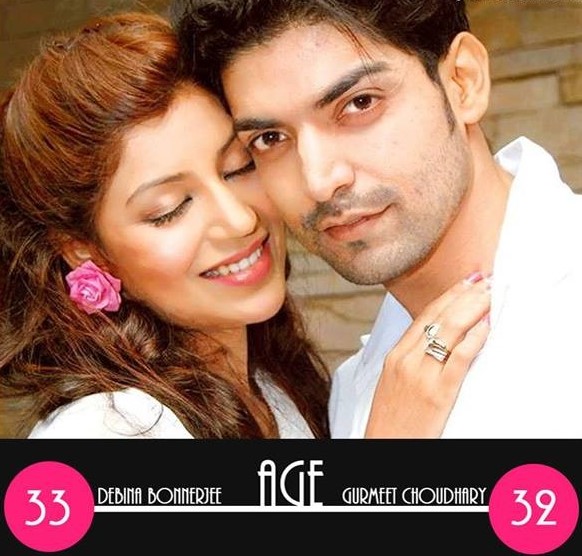 The beautiful couple Gurmeet Choudhary and Debina Bonnerjee is having some age differences and Debina is 1 years elder than Gurmeet. Gurmeet and Debina participated in a reality TV show “Khatro Ke Khiladi”. Gurmeet is 32 and Debina is 33. 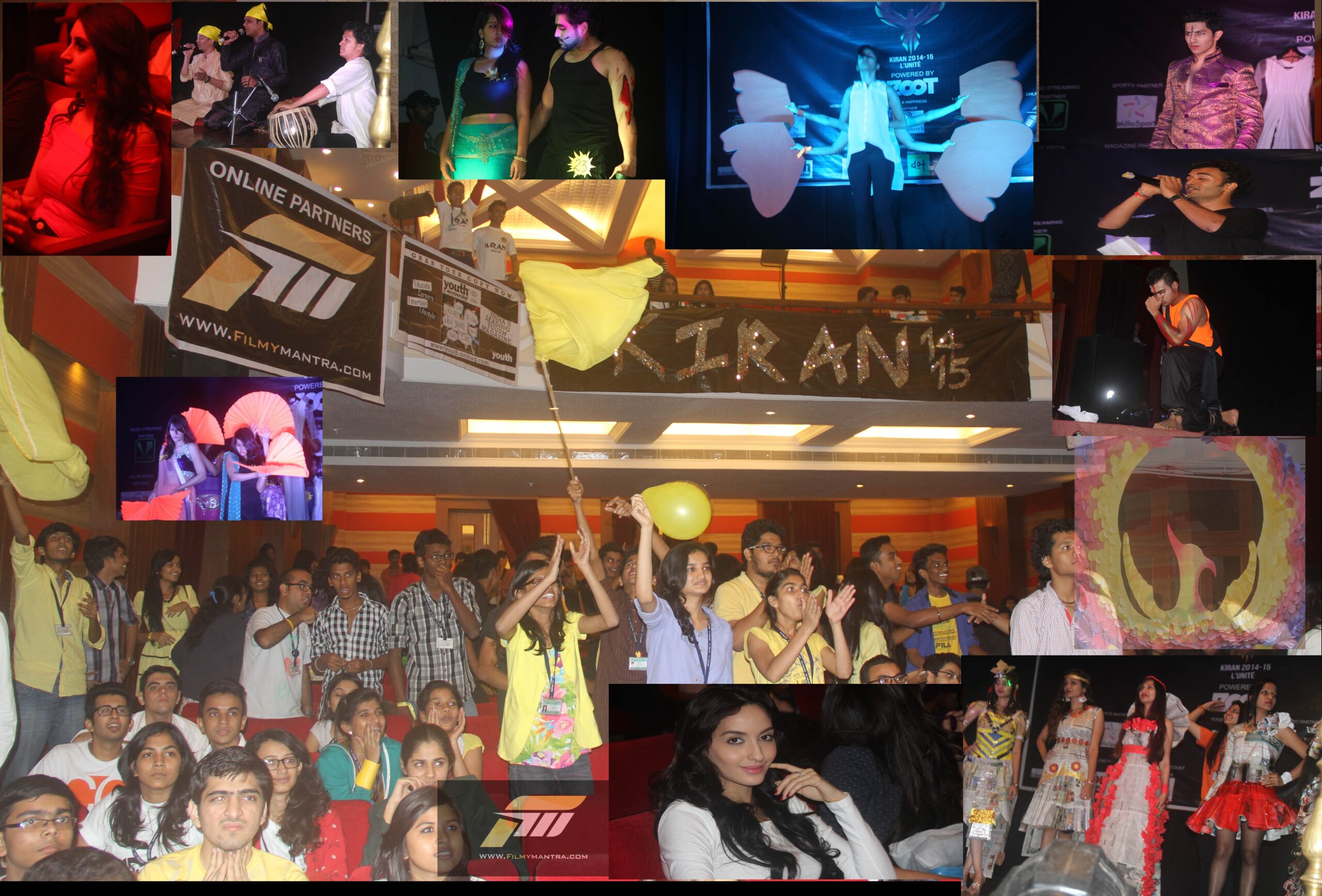 5 Reasons Why We Are Looking Forward to Happy Ending! 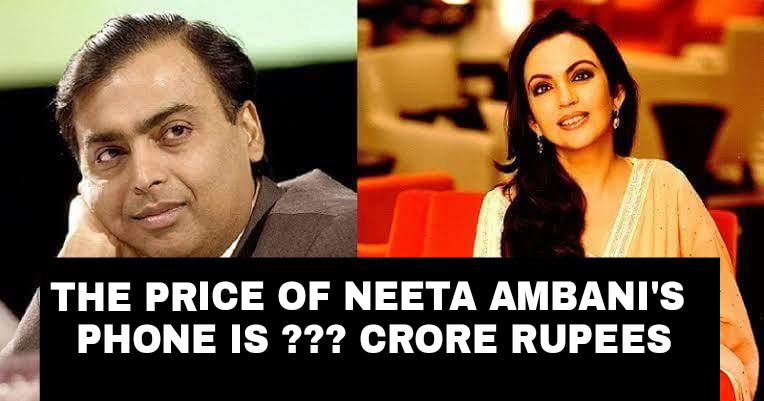