Indian TV industry has come a long way over the year. There are several actors working in the industry, who are household names in the country. The actresses working in the industry is mostly popular for their stunning looks and the talent. Looking good is one of the main parts of the entertainment business. The actress has to look good always. This might be the reason for the actress looking to do everything in order to look gorgeous. Some of them even underwent plastic surgery. We have compiled a list of TV actresses who underwent plastic surgery. Look at the pictures right here. 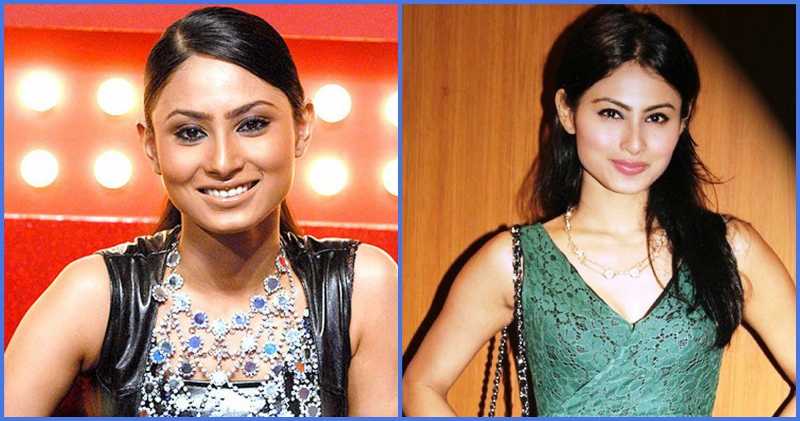 Mouni Roy is unarguably the most popular and beautiful actress working in Indian television industry. The actress has won millions of hearts with her gorgeous look and powerful performance. She made her debut with ‘Kyunki Saas Bhi Kabhi Bahu Thi’. She has worked in the most popular TV series Naagin for two seasons. According to the report of ABP news, the actress underwent plastic surgery. 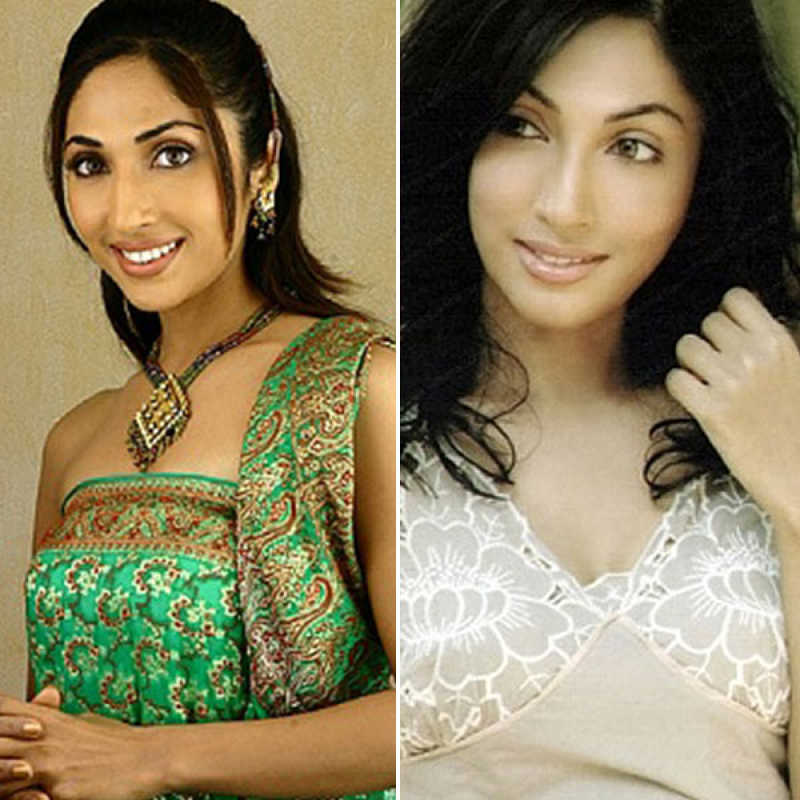 Mouli is a popular face in the TV world, the actress has worked in TV shows like ‘Kyaa Huaa Tera Vaada’ and ‘Kaahin Kissii Roz’ to name a few. The TOI report suggests that the actress underwent a lip surgery. However, she has always denied it in public. Talking about the same she said, “feel like laughing at such reports. I would love to get information about myself which even I am not aware of from this source of yours.” 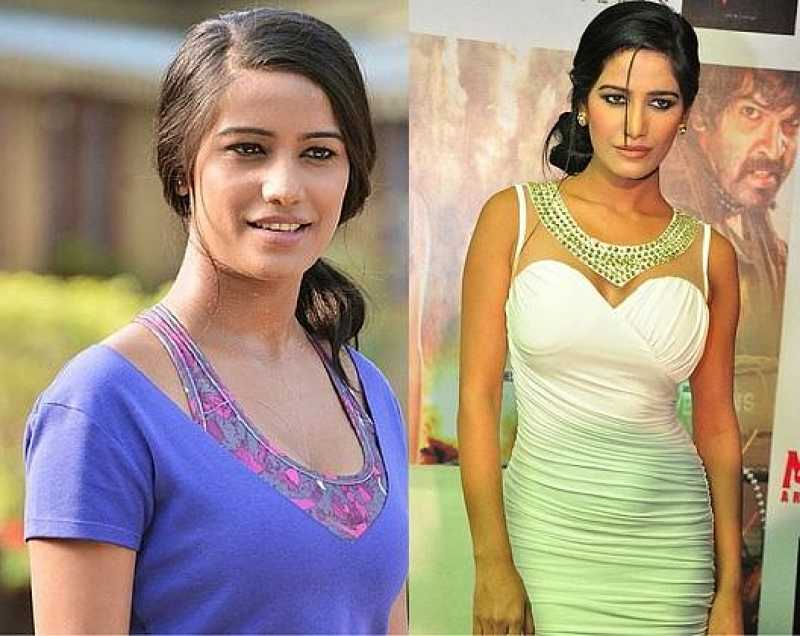 Poonam Pandey rose to fame for her controversial statement for Indian Cricket Team. The actress has also worked in TV series titled Total Nadaniyaan. The actress has endured silicon implant. 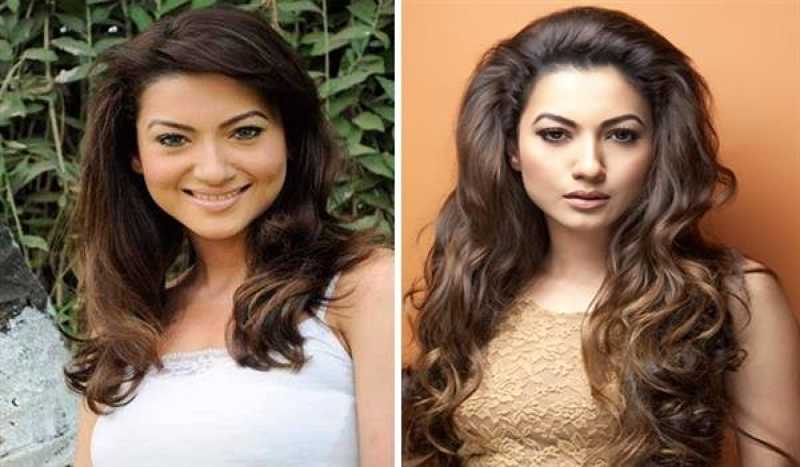 Gauahar Khan has worked in few Bollywood films. She has also participated in several reality shows. The actress rose to fame after she won Bigg Boss Season 7. According to the report of DailyBhaskar, the actress has undergone lip surgery. 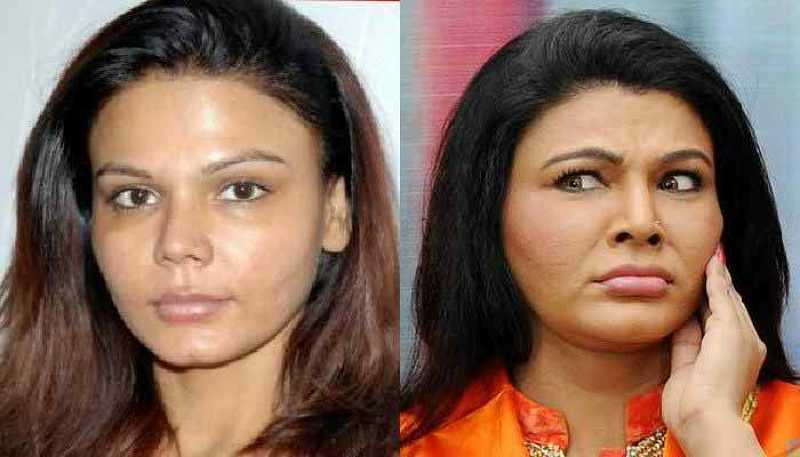 Rakhi Sawant has undergone several plastic surgeries. According to the report of Bollywood Papa, she underwent liposuction and breast implant. 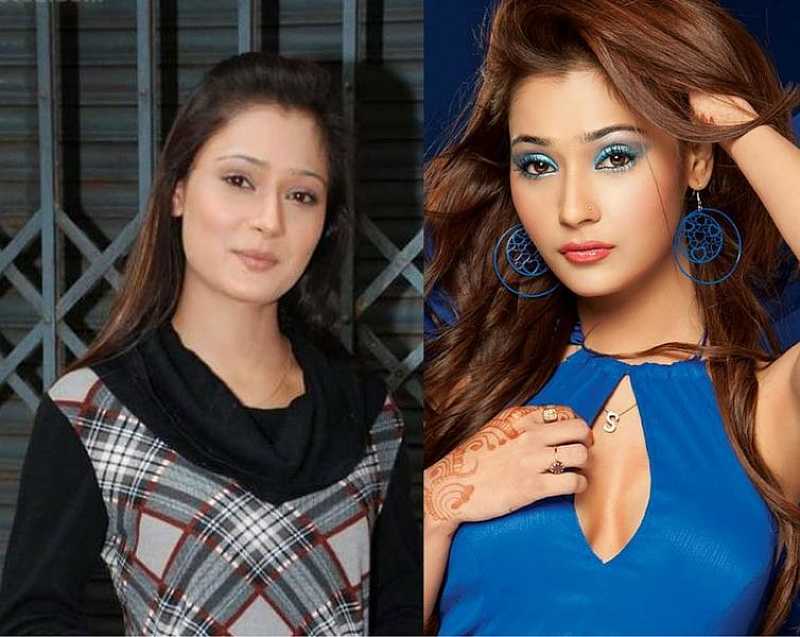 Sara Khan rose to fame when she participated in highly controversial show Bigg Boss Season 4. According to the reports, the actress underwent surgery for her facial parts including eyes, nose, lips, and cheeks. 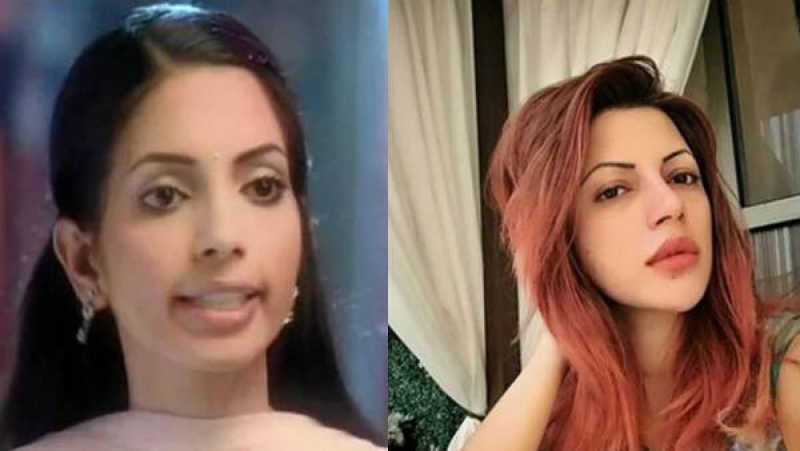 Shama became popular for her character Pooja Mehta in ‘Ye Meri Life Hai’. The actress has always denied it but some report suggests that she has undergone many surgeries. 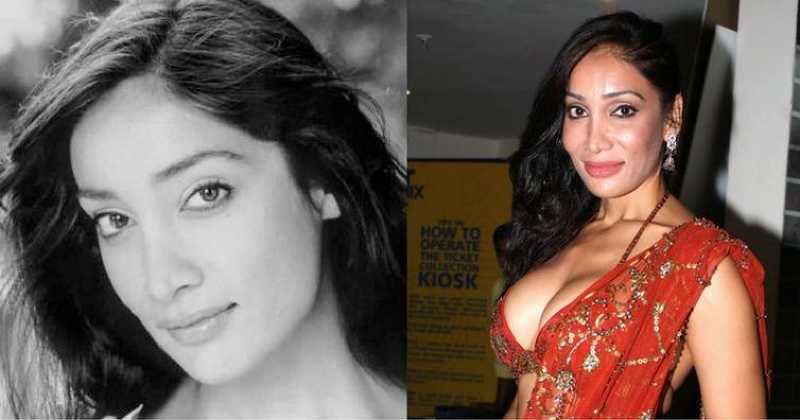 Sofia participated in Bigg Boss 7. She has also undergone many surgeries including liposuction and breast implant. 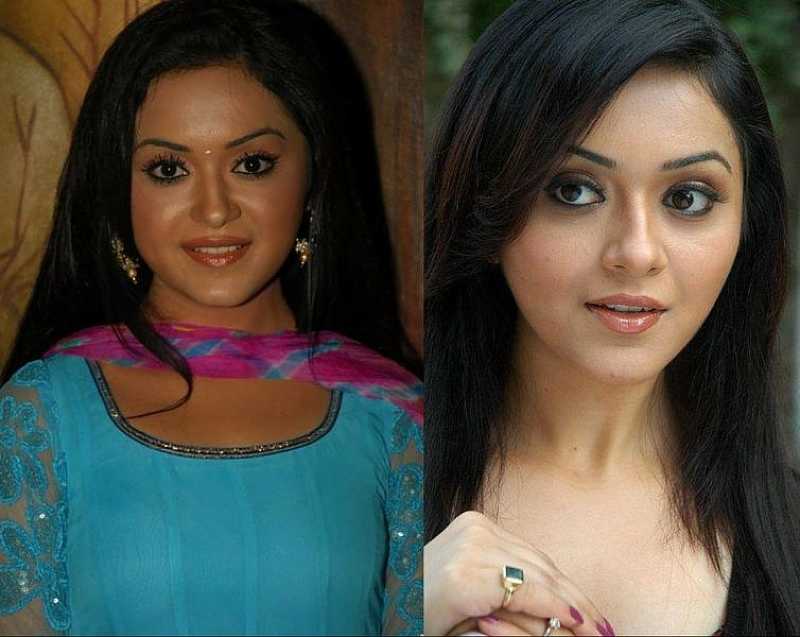 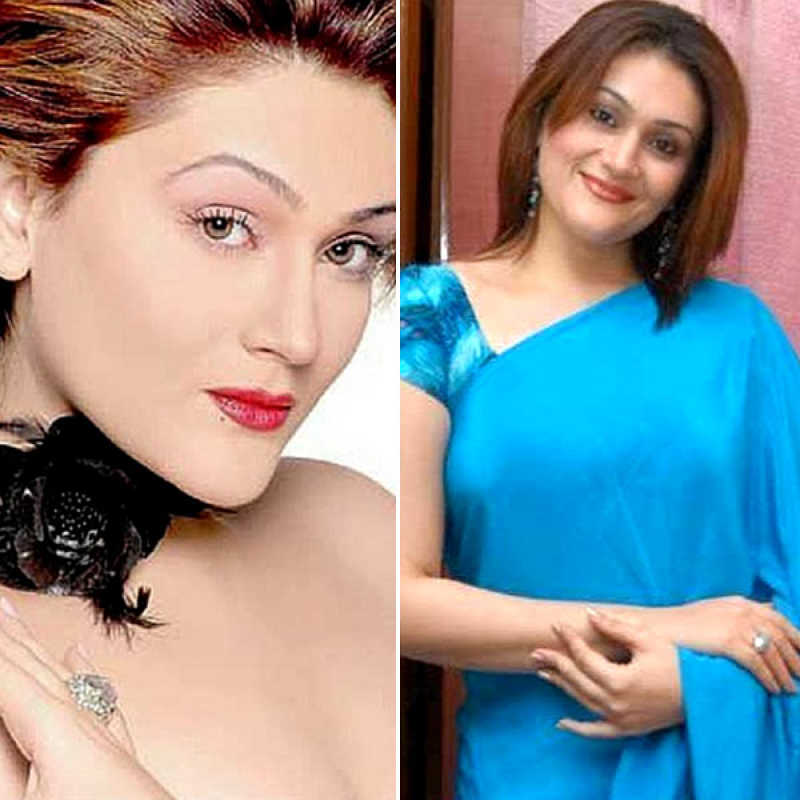 Eva Grover is known for TV series like ‘Agnihotra’.  Some report suggests that the actress has endured lip surgery. She has also accepted it in one of her interviews.

Are you shocked after reading the articles? Tell us your thoughts in the comment section down below. Don’t forget to share the article with your friends. 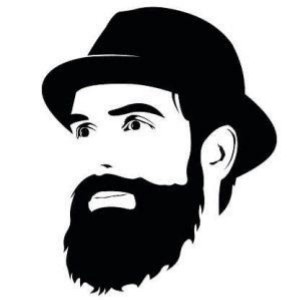