Get ready to be jealous as the worth of these Bollywood celebs will surely give some inferiority complex to the others. They have come a long way inÂ money-making due to their hard work and struggle. They surely can beat a Hollywood star in the rich and famous competition!

Dharmendra is one of the veteran actors of Bollywood. He has made a huge number of movies as a Producer as well as an actor. He has a net worth of $70 million! I am already drooling over his money.

We all know him as Big B and he surely is one of the Big Bosses in Bollywood Cinema. Fans from all over the world love him like crazy. Amitabh Bachchan holds an income worth $400 million. If you join the earnings of the Big Bahu of the Khandan and former Miss World, Aishwarya Rai Bachchan, I can say that it is not lesser than an umpire.

Kamal Haasan is a valuable asset not only to Bollywood but to Tollywood as well. He has given amazing number of hits to many film industries. His worth is $100 million.

The Mr. Perfectionist is no lesser than a Hollywood personality. I am sure after retirement from Bollywood; he will own a quiet place abroad somewhere close to the beach. Aamir draws properties worth $ 180 million.

Shah Rukh Khan scores top on the list with net worth $600 million! Now, you would know the reason why Shah Rukh is known as the King Khan or Badshah of Bollywood. Oh, I so envy Gauri Khan for that and wish Shah Rukh was single.

The simple yet stylish superstar, Akshay Kumar is not lesser than the others. He has a bagful of $65 million worth under his name. No doubt, he took the right decision to enter Bollywood.

The cutest and hottest Salman is surely not shying away from the list. Salman Khan has a net worth $200 million and this is what makes him the Sultan of Bollywood. Well, it is the figure quoted before Sultan’s release and looking at the success, you can imagine the weight in his bank balance!

Irrfan Khan has achieved international recognition and come a long way in his acting career. He has a net worth $50 million.

Anupam Kher is one of the most versatile actors of Bollywood cinema. He enjoys a luxurious living with net worth $70 million. Now, that’s what I call success and hard work pays off!

Who can ignore the Nawab of Pataudi in terms of class and richness? Saif owns a property net worth $140 million. He broke many hearts by marrying Kareena Kapoor, but they both looking rich and classy together.

Drop your comments to let us know how you feel about our articles and we promise to bring you more exciting news and gossips at FilmyMantra. 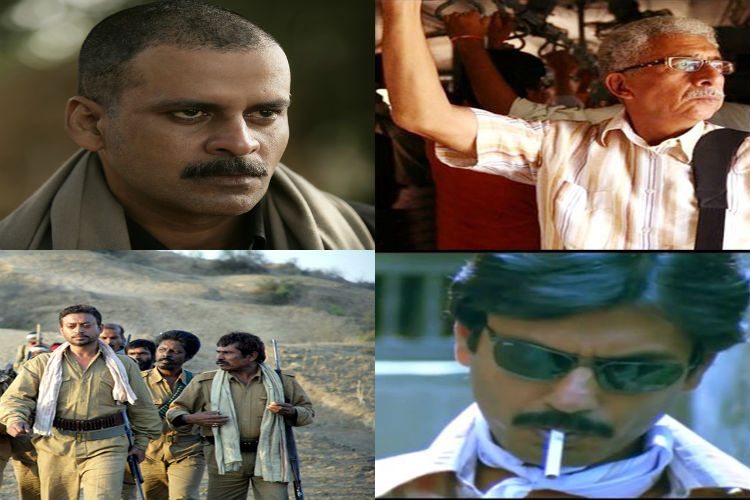 The most under rated actors of all time