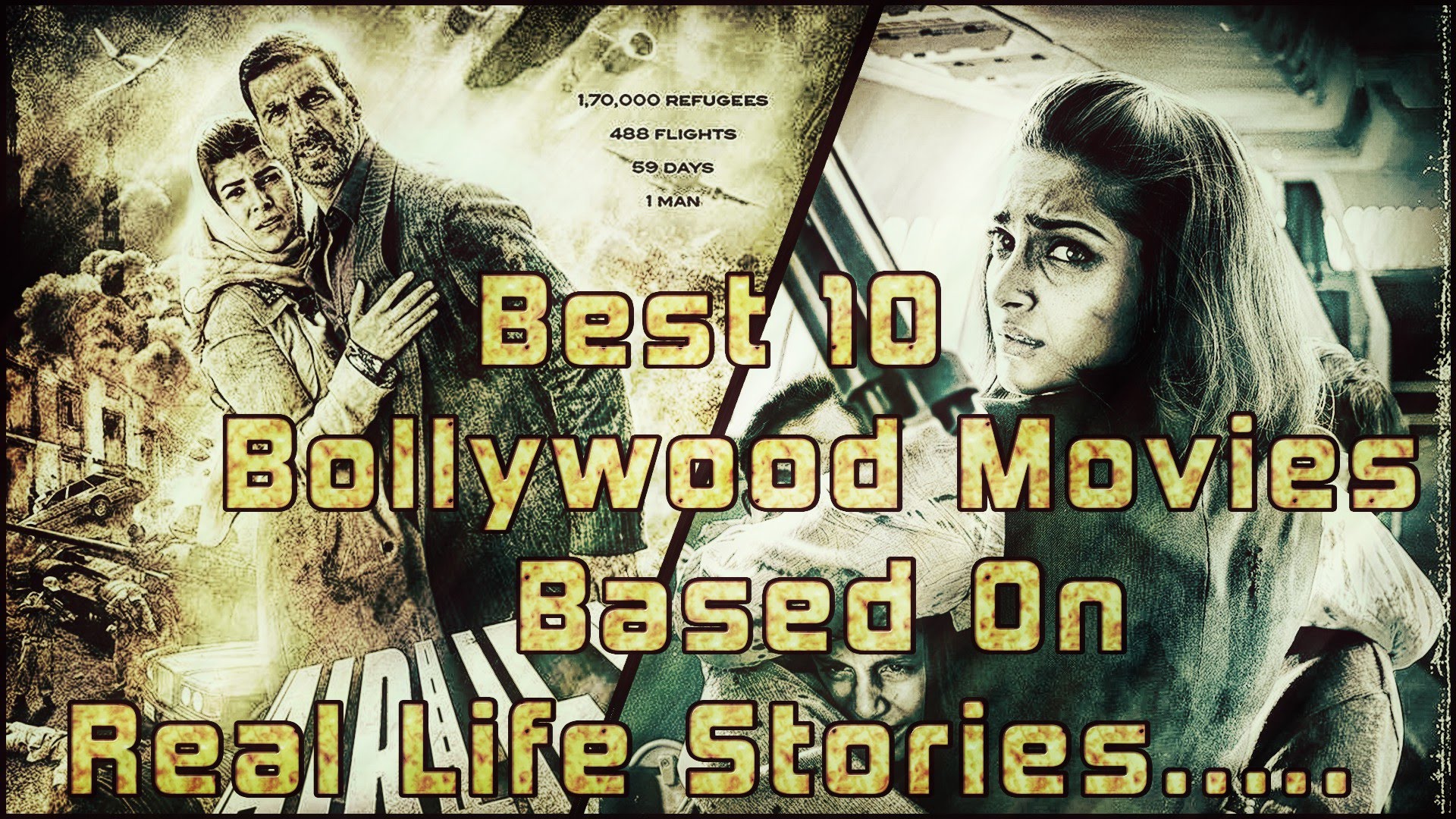 Today bollywood is all about making money and in between all these the real life stories based movies have played a major role in it, as if they are really in demand and with the inspiring stories of the legends the normal people also gets inspired too.So,if you are thinking to watch one,you must know which movies are ruling this section of Bollywood.So,here are the Top 10 Most Popular Real Life Based Bollywood Movies. 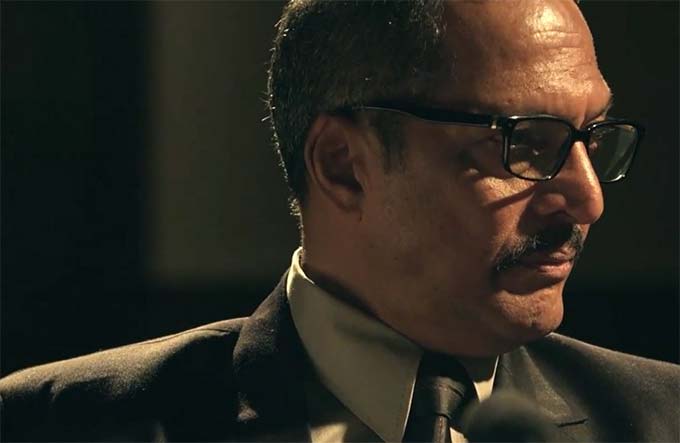 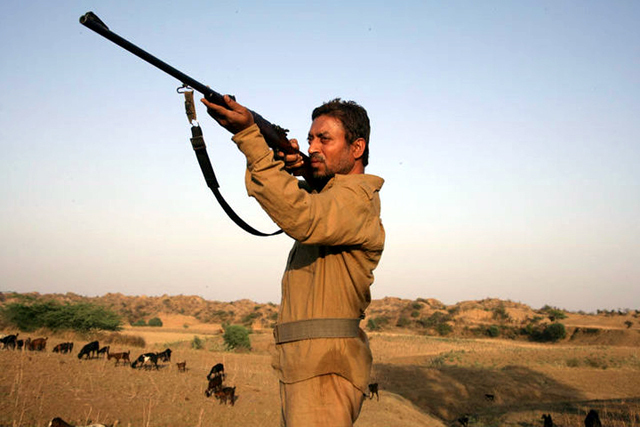 Based On: True Story Of Athlete Paan Singh Tomar. 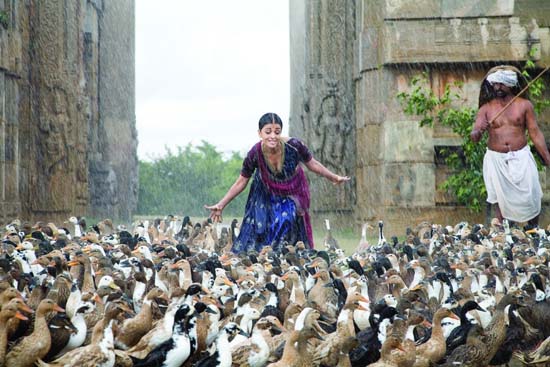 Based On: Life Of Dhirubhai Ambani.

Based On: 1991 Lokhandwala Complex Shootout.

6. Once Upon A Time In Mumbai 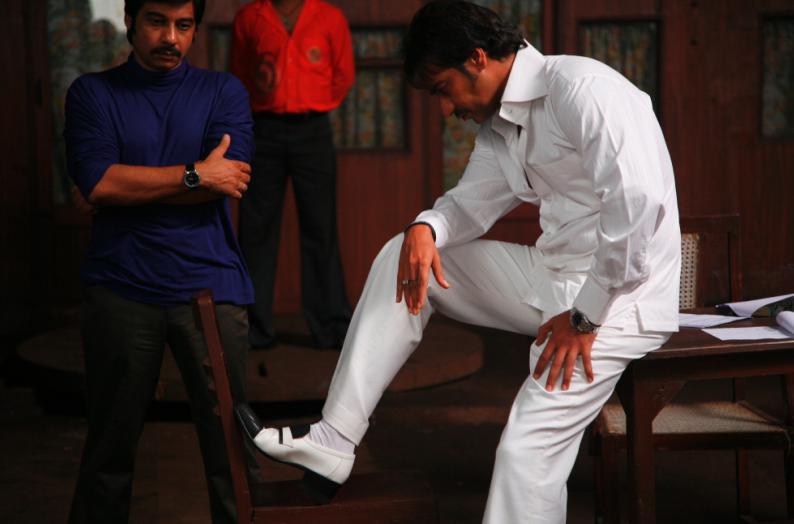 Based On: Underworld Don Haji Mastan and his one-time protégé Dawood Ibrahim. 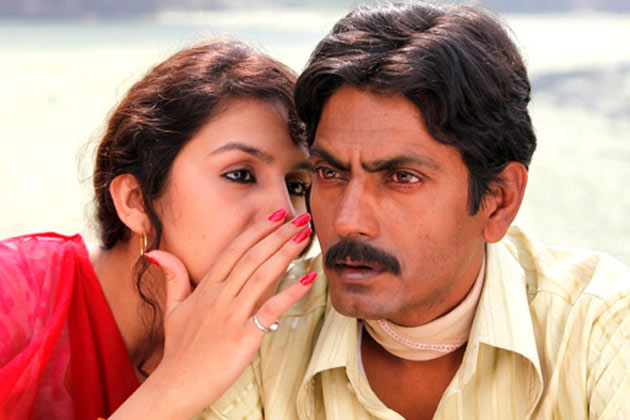 Based On: Coal Mafia Of Dhanbad,Jharkhand.

4. No One Killed Jessica 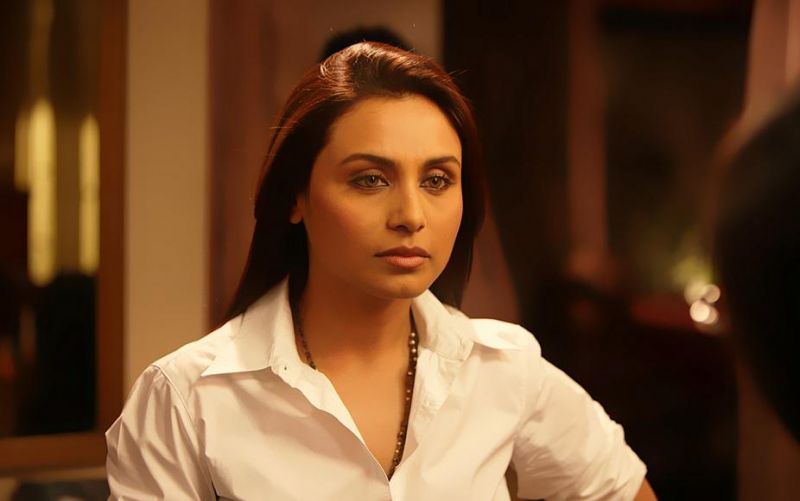 Based On: Murder Of Jessica Lal. 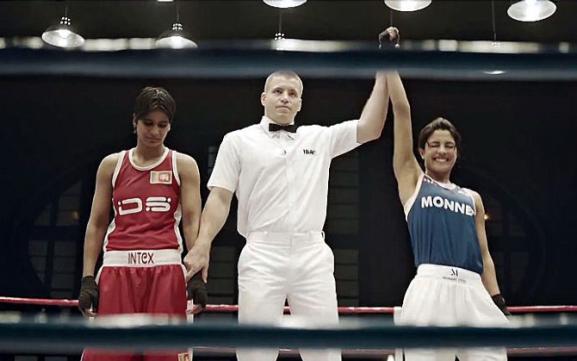 Based On: Life of Priyanka Chopra. 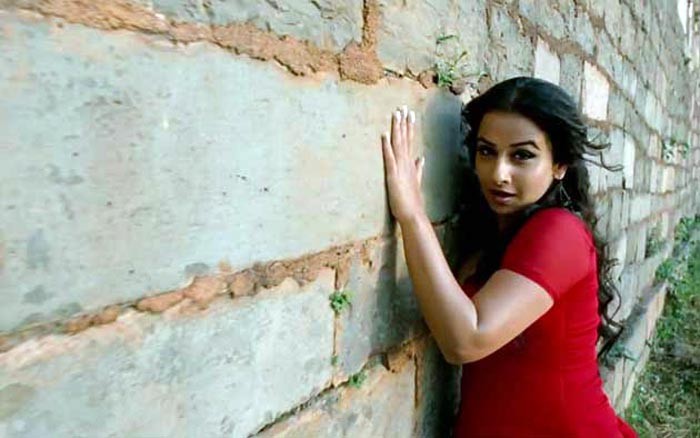 Based On: Life Of Silk Smitha. 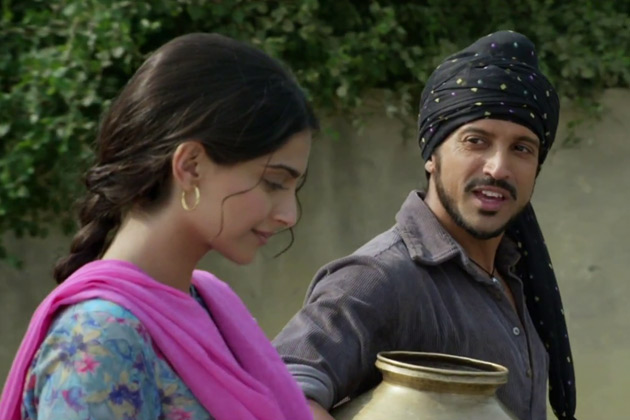 Based On: Life Of Milkha Singh.