Bollywood is an industry with too much competition. Sometimes one celeb rises to the peaks of success, while his/her sibling fails while trying the luck in this industry. This may be either the destiny or the lack of skills and dedication needed to survive here. Check these top 10 flop and hit Bollywood sisters.

Simple Kapadia was first appeared on silver screen in the movie named Anurodh, in 1977, opposite Rajesh Khanna, who was her real-life brother-in-law. Unfortunately, this Dimple Kapadia sister didn’t get much popularity as her sister. She, however, was able to win a National Award for her costume designs in Rudaali. On the other hand, Dimple won the Filmfare Award for Best Actress for Bobby, and Saagar. 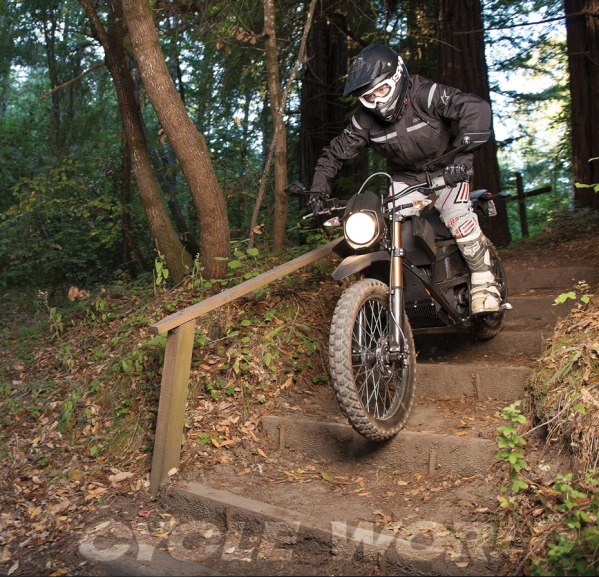