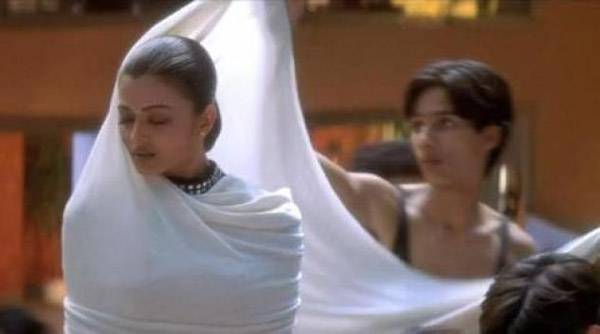 Shahid Kapoor is a very popular actor in Bollywood, he has done several super hit films in his career. He has won millions of hearts with his impressive performance. He is also a very good dancer. He joined Shaimak Davar’s dance institute. He has appeared as background in films like Dil To Pagal Hai and Taal. 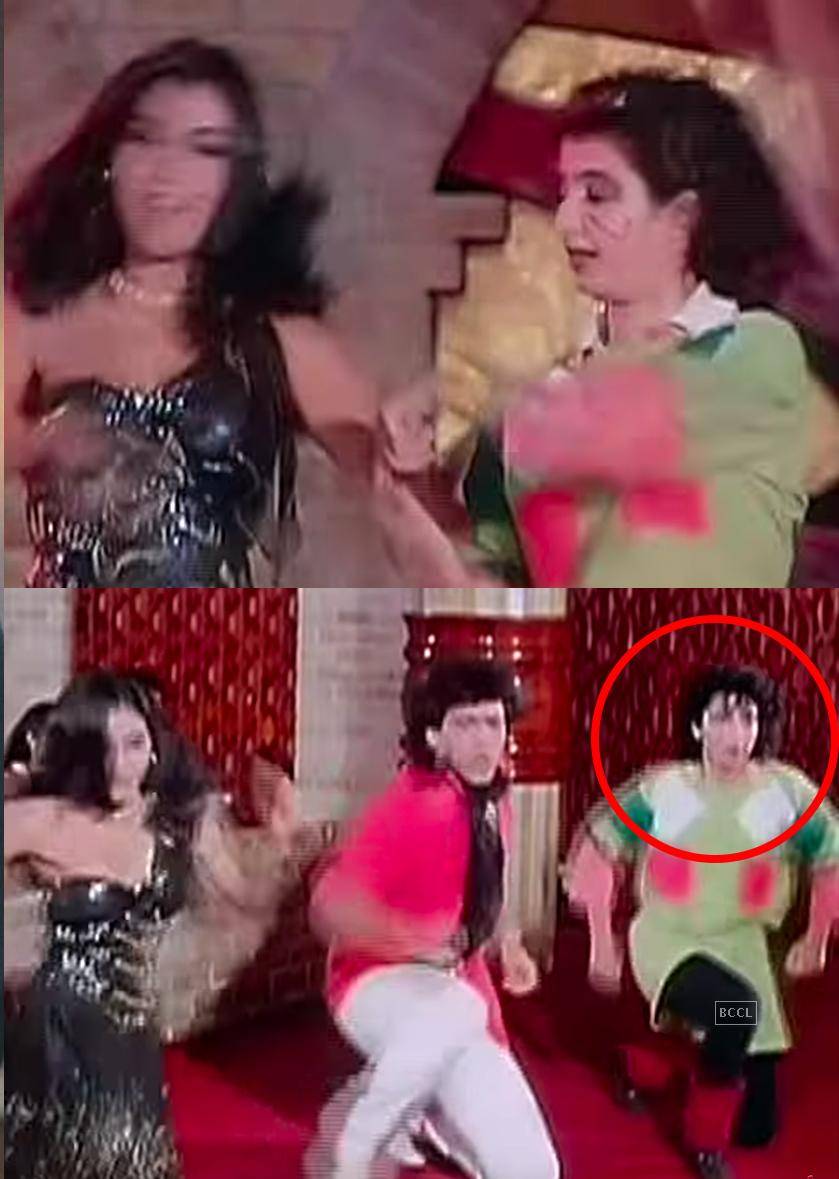 Farah Khan doesn’t need any introduction. She is a very known face in the industry. Before getting her first song ‘Pehla Nasha’ as a choreographer, she has worked as background dancers in blockbuster songs. You may not know that she was a background dancer in 1986 film ‘Sadaa Suhagan’ featuring Govinda. 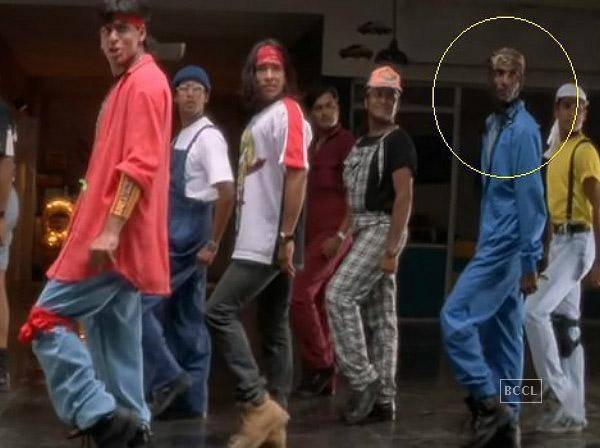 With stupendous success, Remo has become a celebrity. Little we knew that he has also worked as background dancers in many songs. He was a background dancer in popular song Meri Mehbooba from Pradesh featuring Shah Rukh Khan. 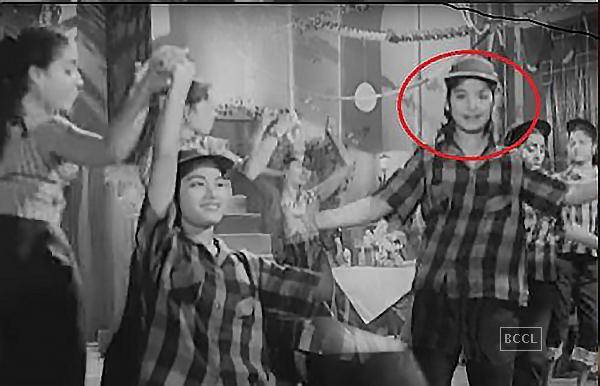 Saroj Khan is a legend when it comes to the choreographer. She has given numerous blockbuster songs. She has worked in more than 200 movies. She got her breakthrough when she choreographed for Main Teri Dushman. 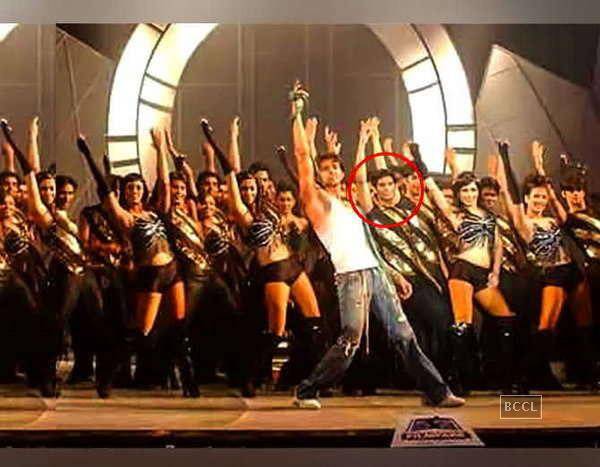 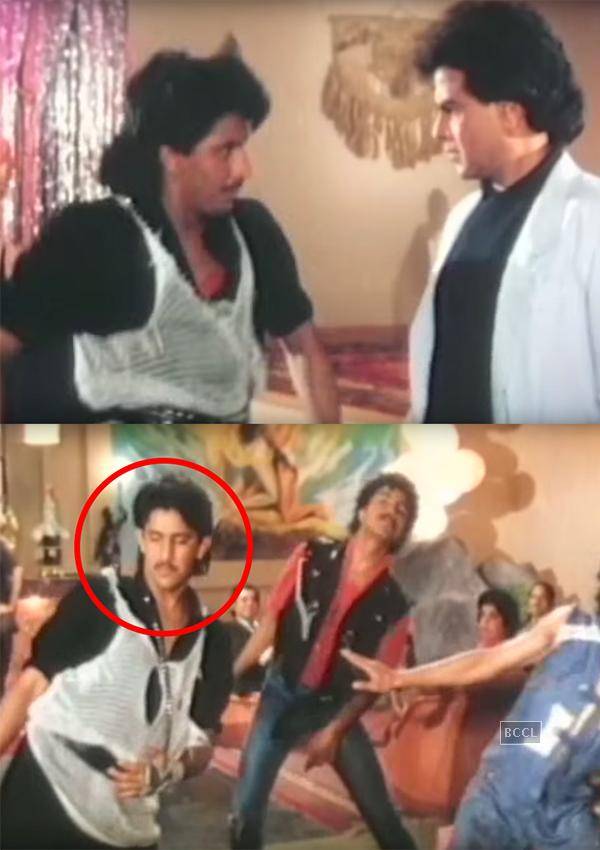 Arshad Warsi is very famous actor nowadays. His latest film Golmaal Again is doing wonders at Box office. Did you know that he started his Bollywood career as a background dancer? He even met his wife Maria on the dance floor. Before making his Bollywood as a lead actor, Arshad Warsi and Sajid Khan were background dancers in the movie ‘Aag Se Khelenge’ featuring Jeetendra and Kimi Katkar. 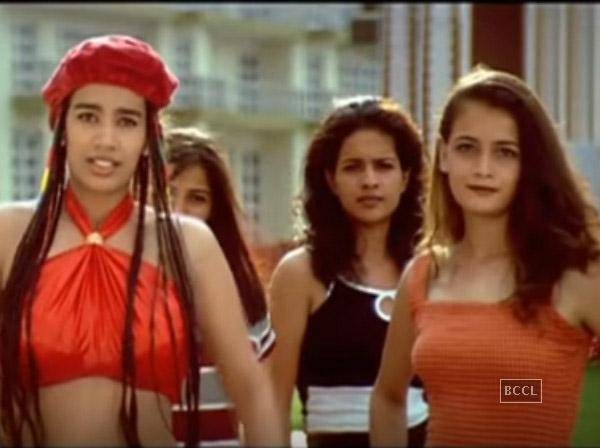 With some blockbuster films like Heyy Babyy and Housefull, Sajid Khan has become a very famous director. He also started his Bollywood career as a background dancer. He and Arshad Warsi was a background dancer in a song from Jeetendra and Kim Katkar’s film Aag Se Khelenge. 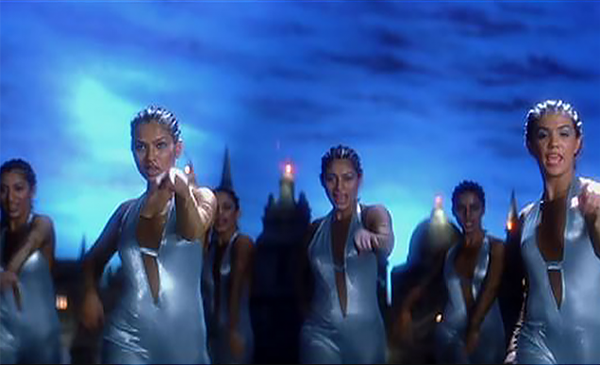 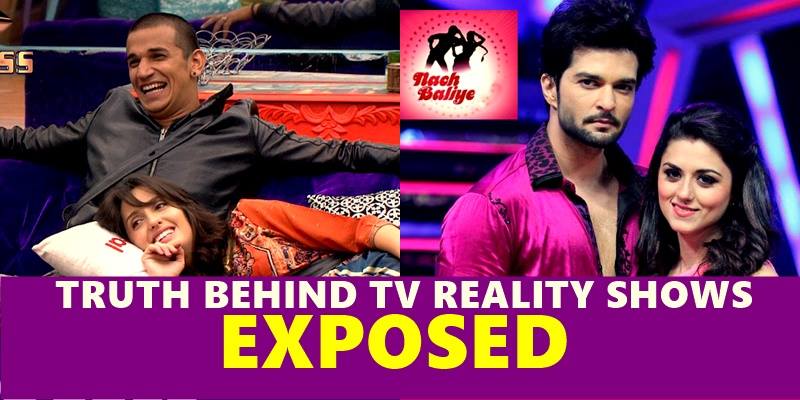 12 Truths About TV Reality Shows That Makers Have Hidden From You! 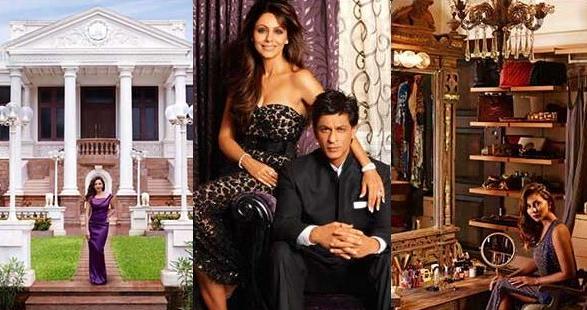 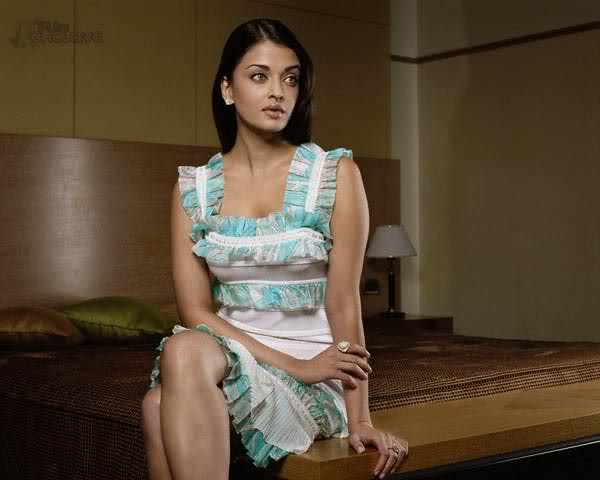 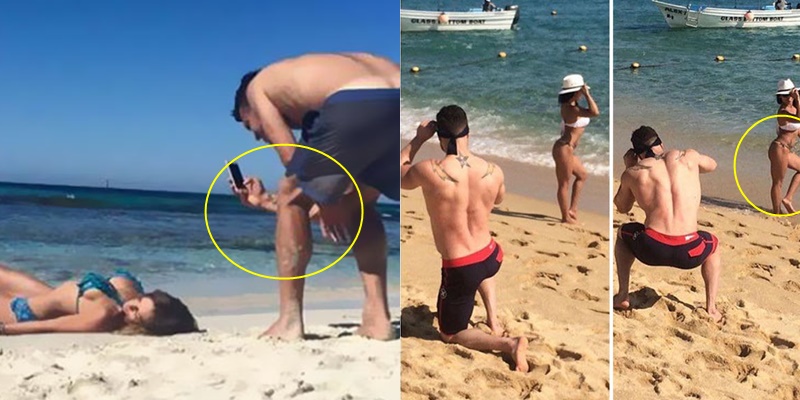