The popular magazine Forbes updates the list of billionaires in real time, which led to Jeff becoming the richest man in the world for few hours. When Amazon’s shares cool down, Jeff again comes to the second place.

Now, we are going to look into the Top 10 Asian Billionaires who have combined worth of $295 Billion. 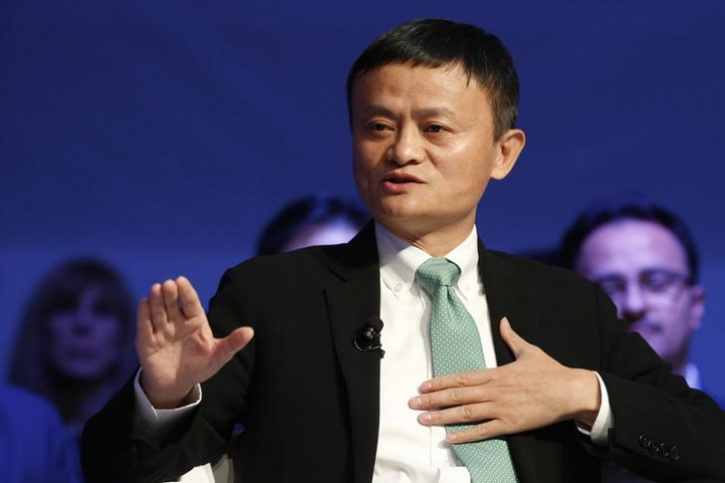 The founder and executive chairman of Alibaba Group, Jack Ma took 18th place on the Forbes list of top billionaires. His net worth grows by $706 million over the last month, which allowed him to regain the richest man in Asia title. 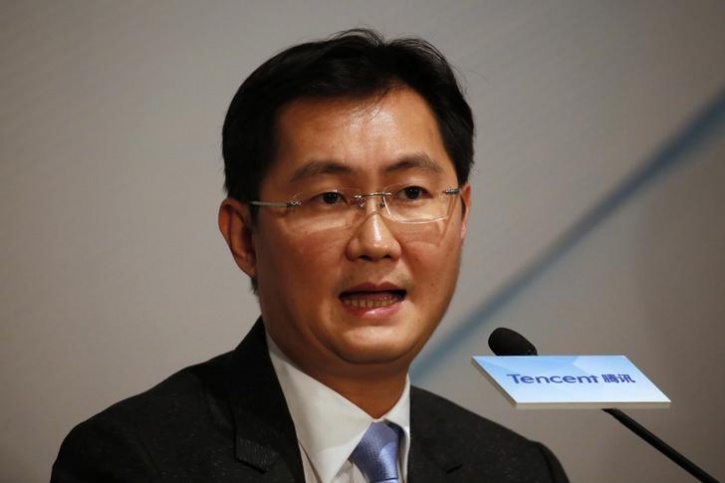 Ma Huateng or Pony Ma is the founder and CEO of Tencent Inc. He is ranked 19th on the list of top billionaires by Forbes. He took the second spot in the richest man in Asia after his earnings drop by $212 million. 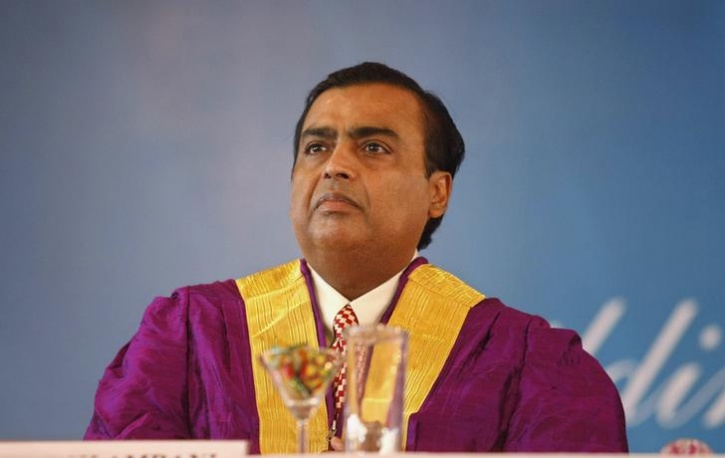 Mukesh Ambani is the richest man in India, who took the 20th place in the top billionaire lists. The chairman and MD of Reliance Industries saw a drop of $77 million in his earnings. 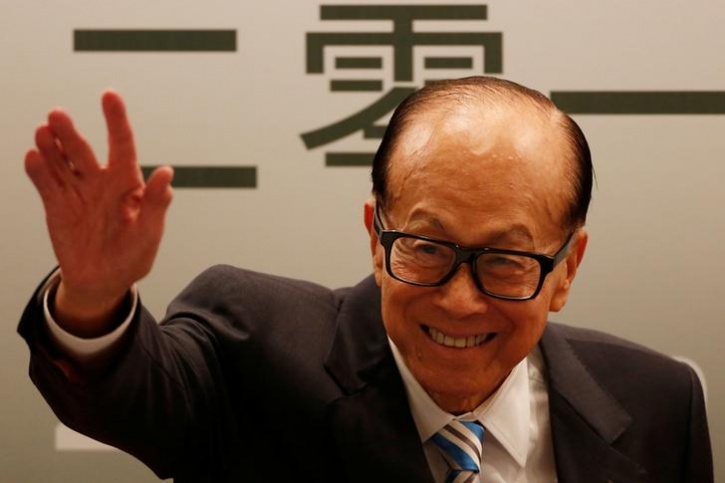 Li Ka-Shing is the fourth richest person in Asia. As of August 2017, he has the net worth of $34 billion. He is the founder of Cheung Kong Holdings. 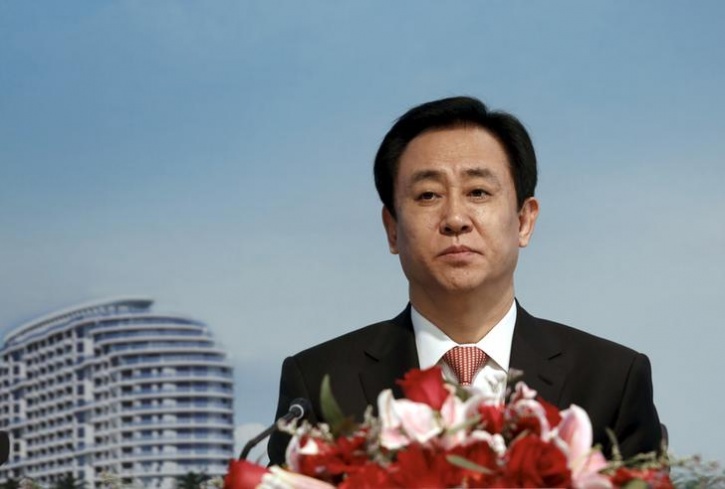 Hui Ka Yan is the chairman of the Chinese real estate developer named Evergrande Group. With the drops of $455 million, he came at the 24th place in the list of top billionaires. 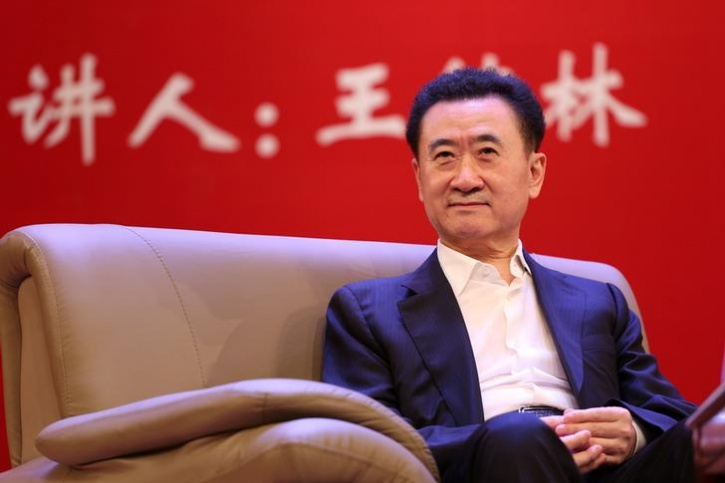 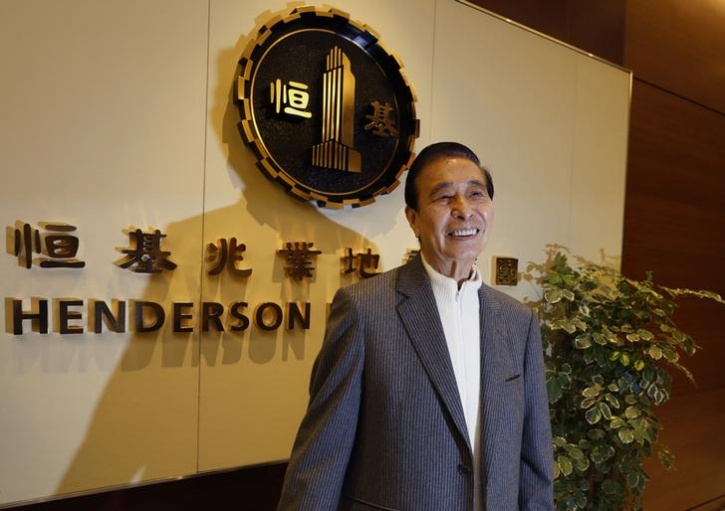 The 89-year old Lee Shau Kee is the real estate tycoon based in Hong Kong. He is also the majority owner of Henderson Land Development, which is a company that deals in properties, hotels and internet services.

Masayoshi Son is the CEO of Soft Bank. The Japanese businessman saw growth of $313 million over the last month, which put him at the 38th place in the Forbes list. 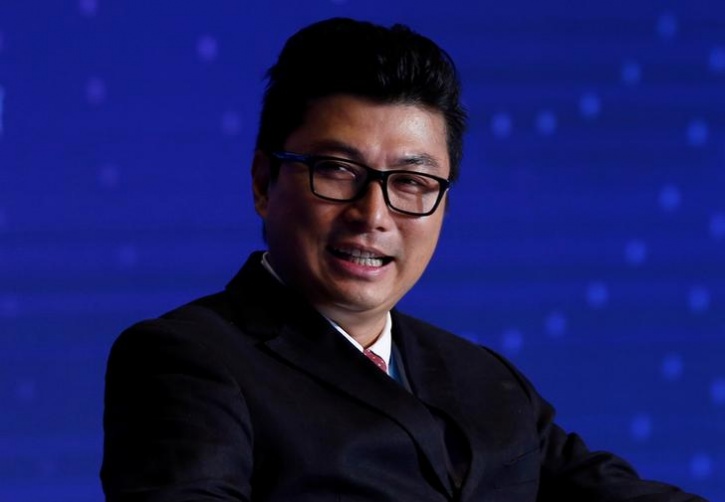 Wang Wei is a Chinese businessman, who is the chairman of SF Express. His net worth drops by $437 million over the last month, which put him in 43rd place in the top billionaire list by Forbes. 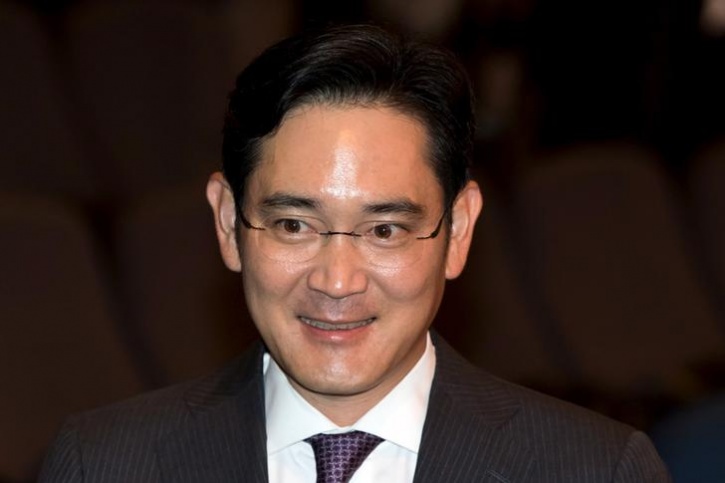 Lee Kun-Hee is a South Korean businessman. He is the chairman of Samsung Group. His earnings saw a growth of $149 million over the last month. Currently, he is placed at 54th spot in the list of Top billionaires by Forbes. 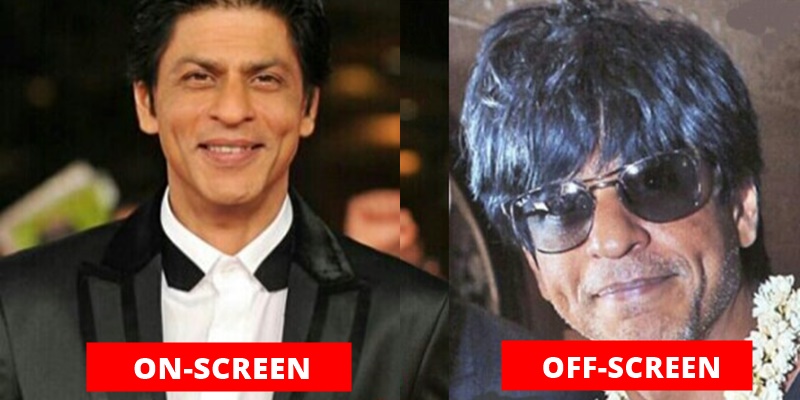 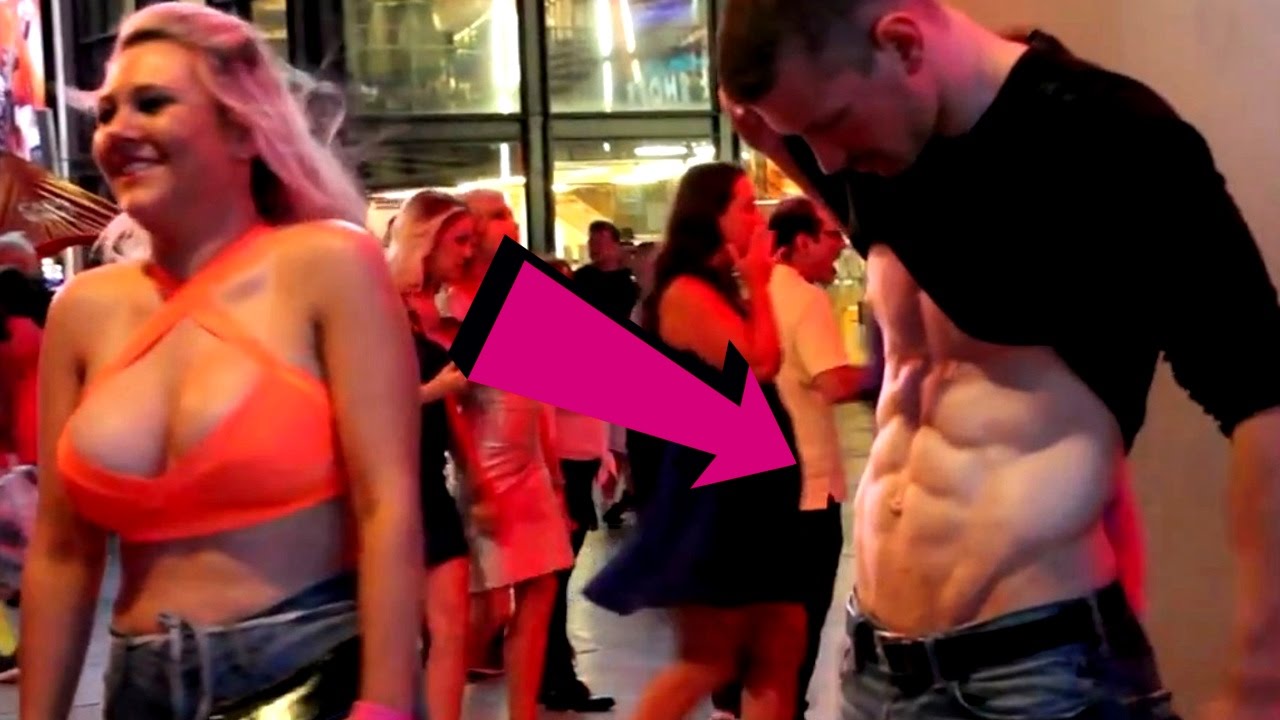 Good Acquaintance: 5 Ways to Pick Up a Girl 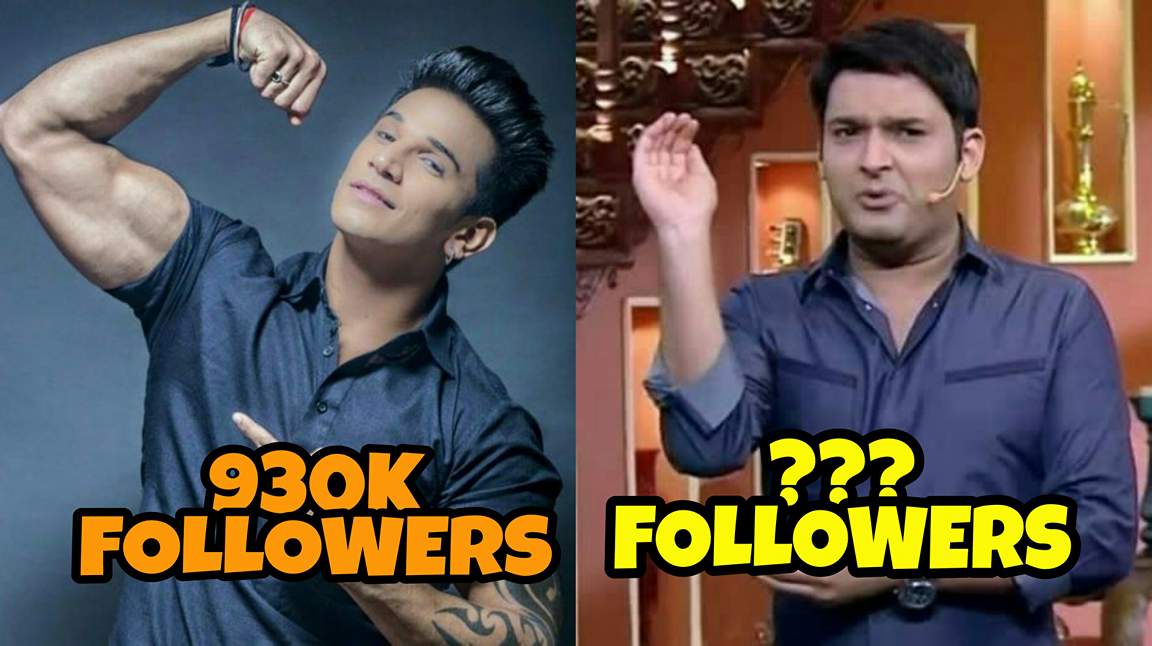