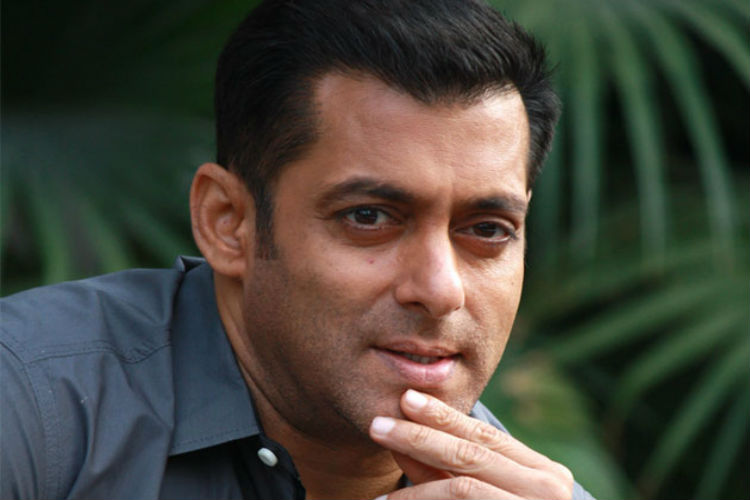 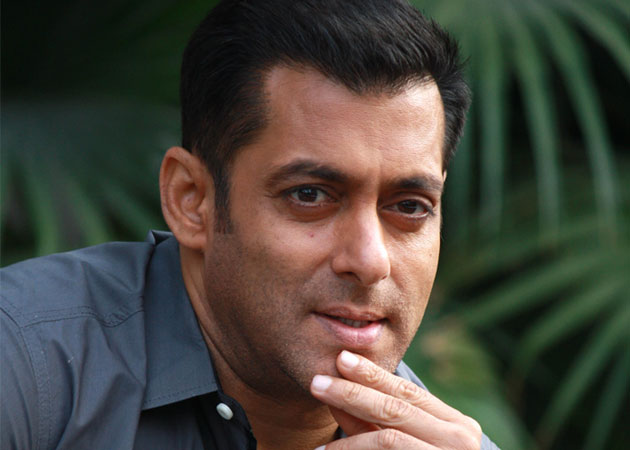 Salman Khan is at the top of the Bollywood game with back-to-back hits to his credit, but he says an actor’s life comes with “different challenges”. With a brigade of young actors proving their mettle in the film industry every Friday, the superstar says he is now faced with the challenge of being “better than the juniors”.

And even though he’s among the fittest of the fit stars of the film fraternity, the 49-year-old actor added that the quest to match up with the new lot with their fitness level is “ten times more difficult” than his initial days in the industry.

“The challenges (of our profession) changes with time. So at every given point it’s going to change,” Salman, one of the top paid actors of Bollywood, said during a tete-a-tete  here.

He is introducing actors Aditya Pancholi’s son Sooraj and Suniel Shetty’s daughter Athiya to Bollywood via his production “Hero”, a remake of Subhash Ghai’s 1983 film. And he was in the capital suburb to promote the film, which is releasing on September 11.

Salman, who will also be seen hosting reality TV show “Bigg Boss 9” later this year, shares a close relationship with Sooraj and Athiya.

“They call me Salman sir, but it doesn’t mean that I’m a teacher. I’m their elder brother, who is only getting younger,” quipped the actor, whose own journey in filmdom began with “Biwi Ho To Aisi” in 1988, and who came into spotlight following his act as Prem in the endearing love saga “Maine Pyar Kiya” in 1989.

Having essayed multiple action, romantic and comedy roles, in the past few years, Salman has hit the bull’s eye at the box office with projects lik “Dabangg”, “Kick”, “Ek Tha Tiger” and his last release “Bajrangi Bhaijaan”.

The number game, in which he’s most often caught with B-Town’s other top Khans — Aamir and Shah Rukh — he says competition has always been part of the film business.

“There was always a number game. Earlier it was in weeks, today it is in days and in numbers. The challenge whether your next film will be better than your last film or who’s film is going to do better will always be there… and it will make you work hard,” he said.

Salman, who has “Prem Ratan Dhan Payo” and “Sultan” in his kitty, added that all the emerging actors will also “face the same challenge some day”.

For “Hero”, he has stood by the debutants like a rock. He has crooned its title track, and even contributed to the film’s editing.

Why didn’t he act in it?

He said the Nikhil Advani directorial “didn’t have any role for a younger brother in the film”!