Bollywood live-action hero Tiger Shroff loves only two things in life, first is dancing and the second is Martial Arts. We have already seen him dancing in ‘Heropanti’ movie and we know he has a great passion for it. He also self-confessed about his love for the master Hrithik Roshan, who just dance with an electrifying force. Lately, Tiger Shroff come up with a new idea to tribute his hero!

A small fun fan tribute to our favourite 🙂 @iHrithik pic.twitter.com/ElyWdNzylH

Tiger, who is an avid fan of Hrithik Roshan, just went a step ahead to prove his madness for the actor. He recorded a video for Hrithik Roshan, where we can see him tapping on a dance â€œYou Are My Soniyaâ€ from Kabhi Khushi Kabhie Gham. Â He just took to twitter and uploaded the video without forgetting to mention Hrithik Roshan. The tribute seems unique and special.

In past too, we have seen Tiger Shroff, recreated a song and tributes to late pop singer Michael Jackson. Tiger has a long way to go in the filmdom and currently he is busy with the promotions of ‘Baaghi’.

Interestingly, Tiger Shroff is too excited for ‘Baaghi’ as her real school mate Shraddha Kapoor is playing the lead opposite toÂ him. The trailer of the film is already out now, which are getting rave appreciations from the audiences. The gravity-defying performance of Tiger has really pumped a life into his character in the film and Shraddha toÂ looks a killer in her action avatar.

Overall, this fresh Jodi is a surety that ‘Baaghi’ will turn out to be one the biggest hits of this year. Directed by Sabbir Khan, the film also stars Sudheer Babu, Sunil Grover and Paras Arora in key roles. ‘Baaghi’ is all set to hit the silver screen on April 29. 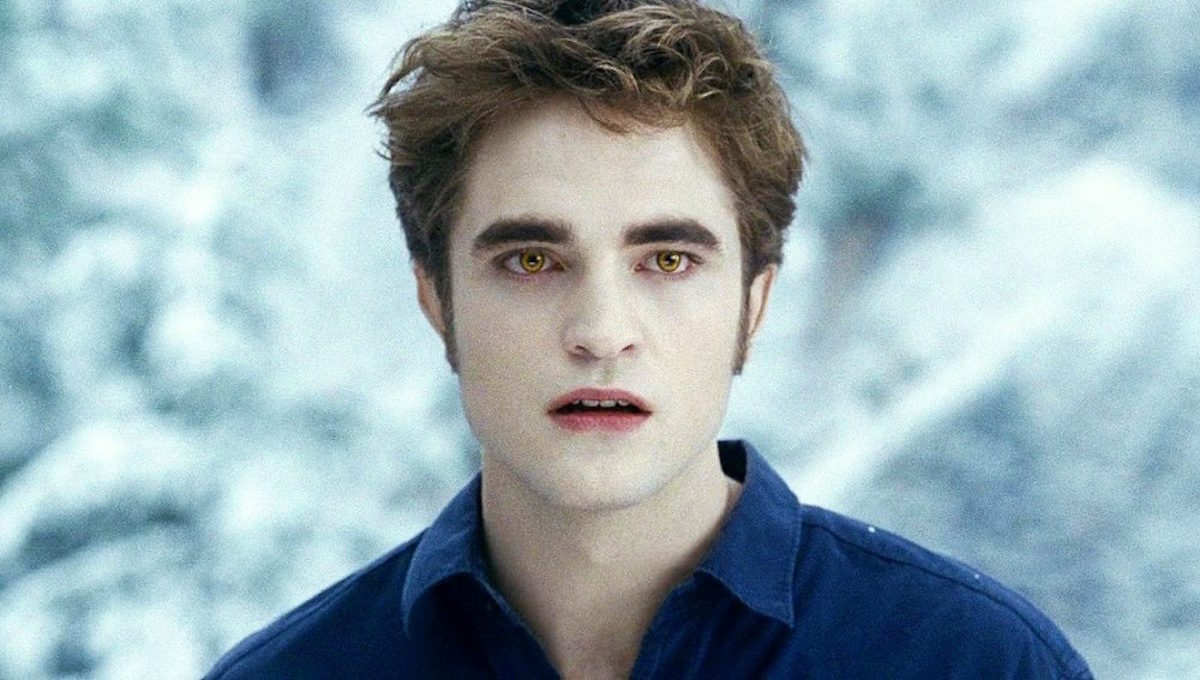 Vampire Turns Into A Bat: Robert Pattinson Is The New Batman! 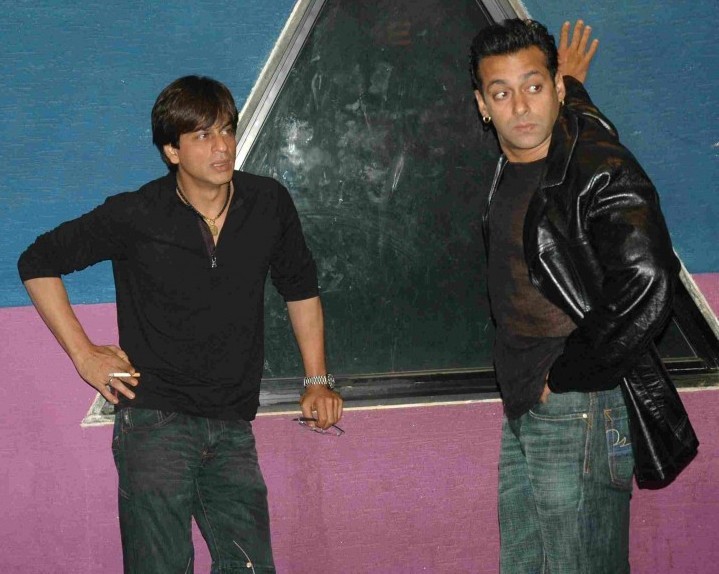 Not a clash: SRK on releasing ‘Raees’ with Salman’s ‘Sultan’ 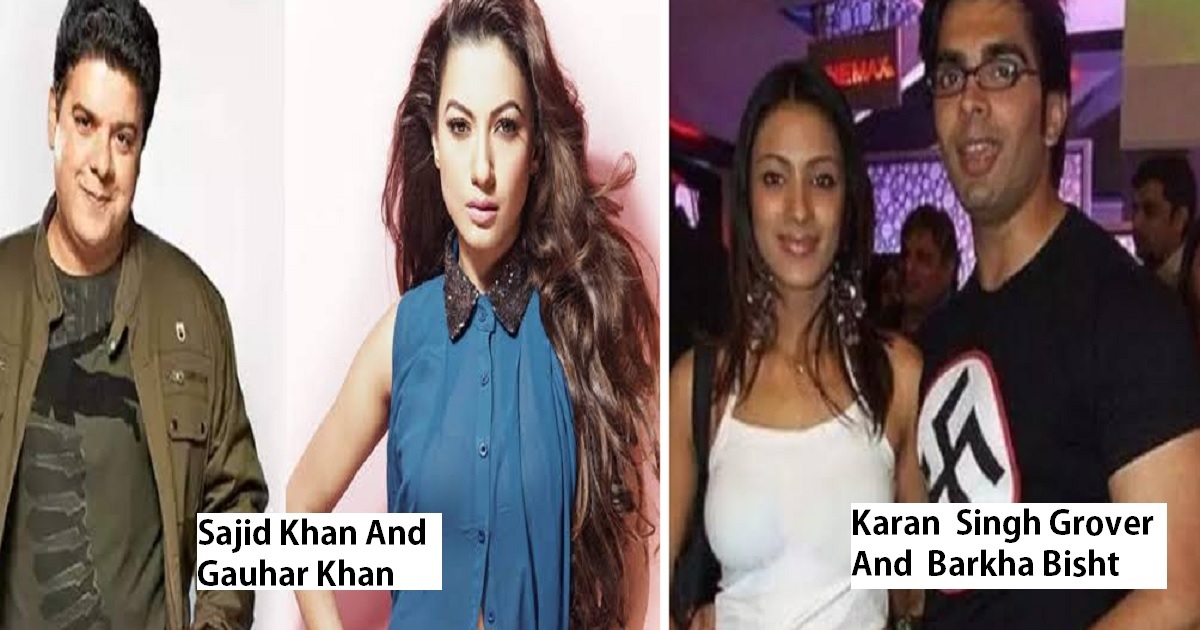 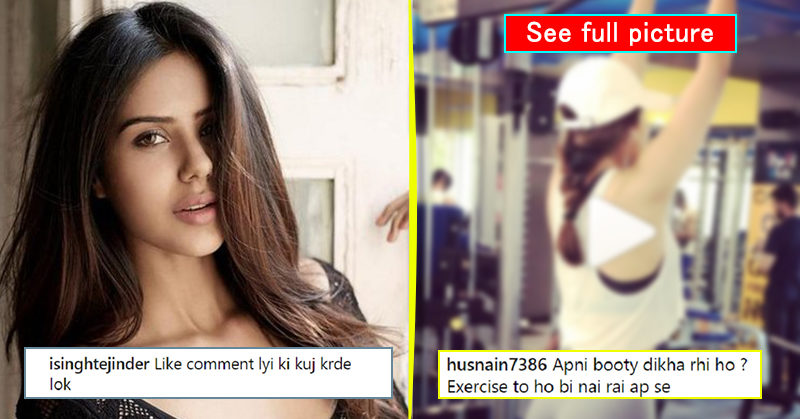