The irresistible chemistry of Tiger Shroff and Disha Patani in the Befikra song has grabbed immense attention by the audience. Both look amazing as a couple. However, it seems that this on screen chemistry has rocked due to Hrithik Roshan.

Befikra was supposed to be an inspirational song featuring Tiger and Hrithik; however, after the popular injury suffered by Hrithik Roshan, the producer of the movie turned the song to a romantic one that features Tiger and Disha. After that, everyone knows the story.

During the launch of the song, Tiger shared a few words with the media; “I was actually going to do this song with Hrithik Roshan as a part of HRX, but last minute he got injured and coz of that we changed the track. So Bhushan sir changed it to Befikra and our director Sam Sir wanted to direct the song with me, (so he retained me).”

Tiger also added about how Disha entered the song; “He (Sam Bombay) was looking for a girl (after Hrithik couldn’t be a part of the song). He saw a video of Disha dancing and he was taken aback by it. So the cast was locked. It was a young song; we started our journey nine months ago. I was shooting for Baaghi and A Flying Jatt, so I didn’t have the time. Post Baaghi I got time, so we finished it (now).”

It is no doubt that Disha’s fate was strong enough to dance on the song’s tunes; however we will also miss the duet of Hrithik and Tiger that could have made people crazy on their dance moves.

Whatever is the scene, but the song featuring the romantic couple on screen is somehow due to Hrithik Roshan and the credit goes to him for this change. It couldn’t have been possible without his injury.

For more details on Befikra, you must see the trailer, especially the song! 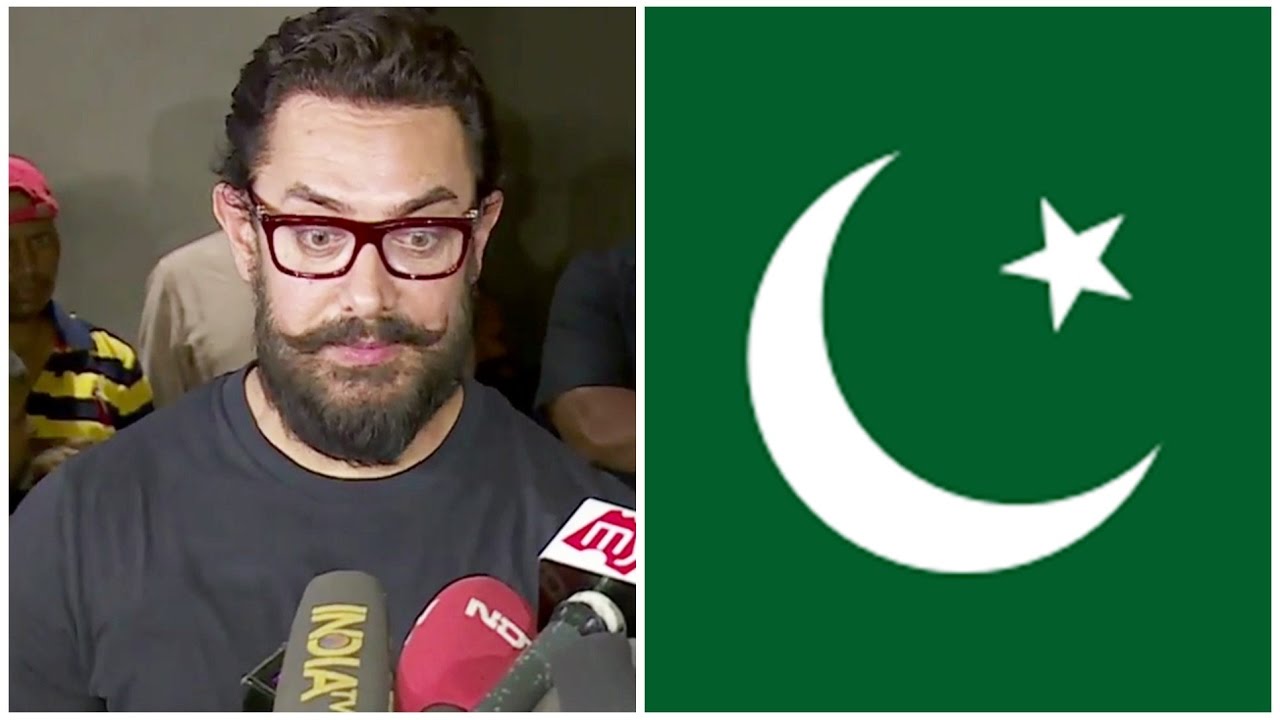