Tiger Shroff has emerged as the upcoming action star of Bollywood, all thanks to the type of films he does. He already enjoys a huge fan following, especially girls. His last release Baaghi 2 became a blockbuster, where he was seen romancing his alleged girlfriend Disha Patani. 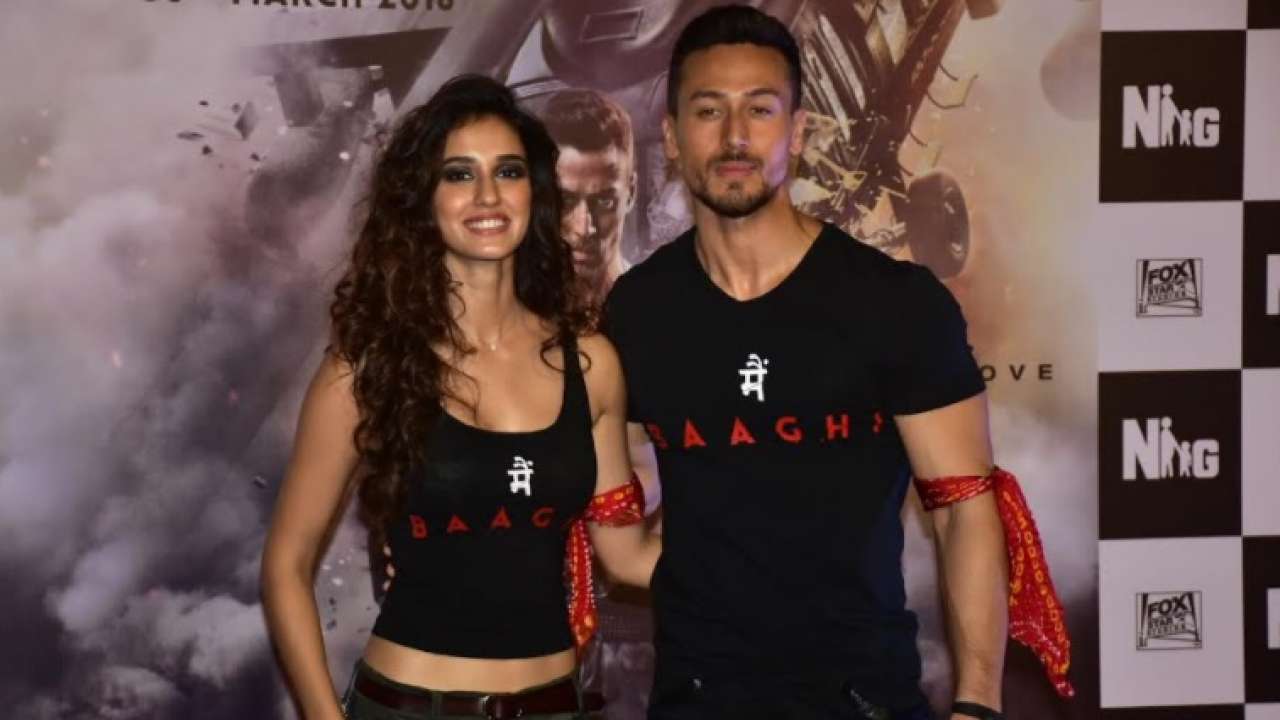 The rumored romance of Tiger Shroff and Disha Patani has always been one of the hotly discussed topics in the entertainment media. They have never spoken about their affair in public, but their pictures do indicate towards the same. The rumored couple has been captured by paparazzi multiple times spending some quality time together. Their on-screen, as well as off-screen chemistry, looks amazing.

Just recently, Tiger and Disha made the heads turned when they attended the Ambani’s grand bash together. Check out their picture from Ambani bash right here. 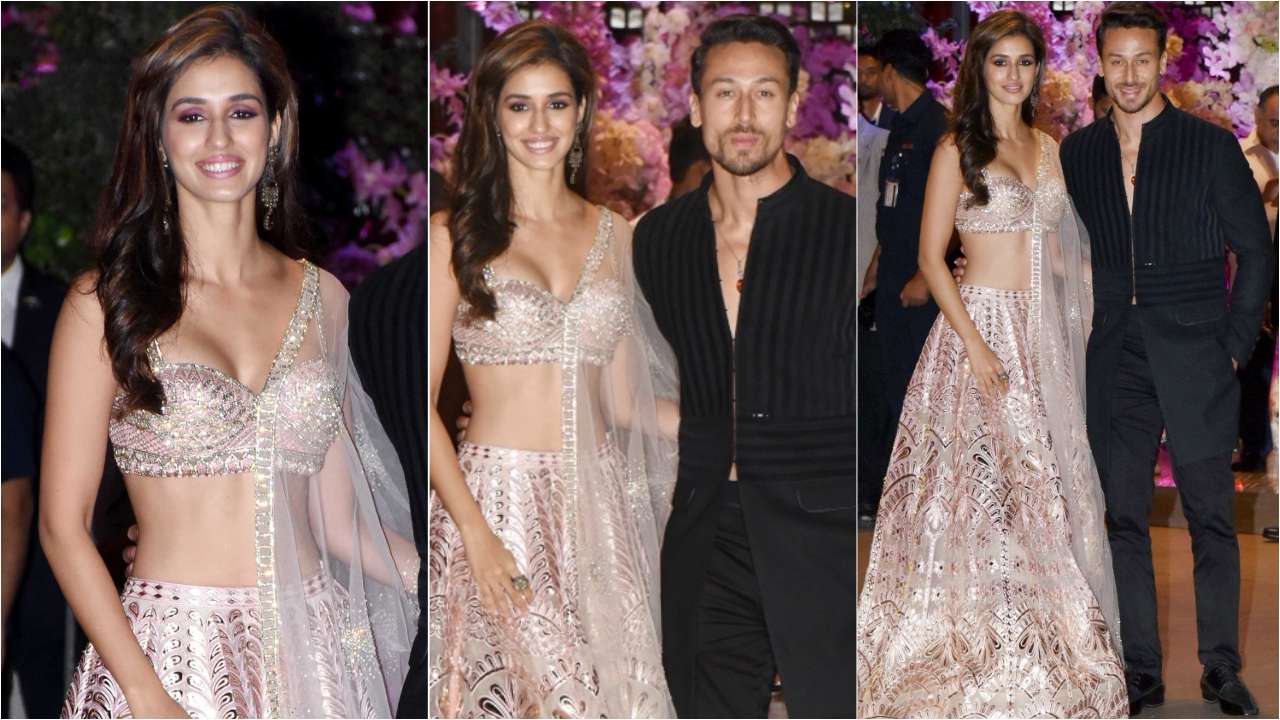 Now, Disha and Tiger were snapped outside a popular seafood restaurant in Mumbai. Interestingly, the couple tried to get away from the paparazzi as they tried to move swiftly. Both of them were looking at their casual best as they left after their dinner date.

Disha Patani opted for a deep blue dress with a plunging neckline paired with white slippers. On the other hand, Tiger Shroff kept it simple in an all-black dress. Check out the pictures down below. 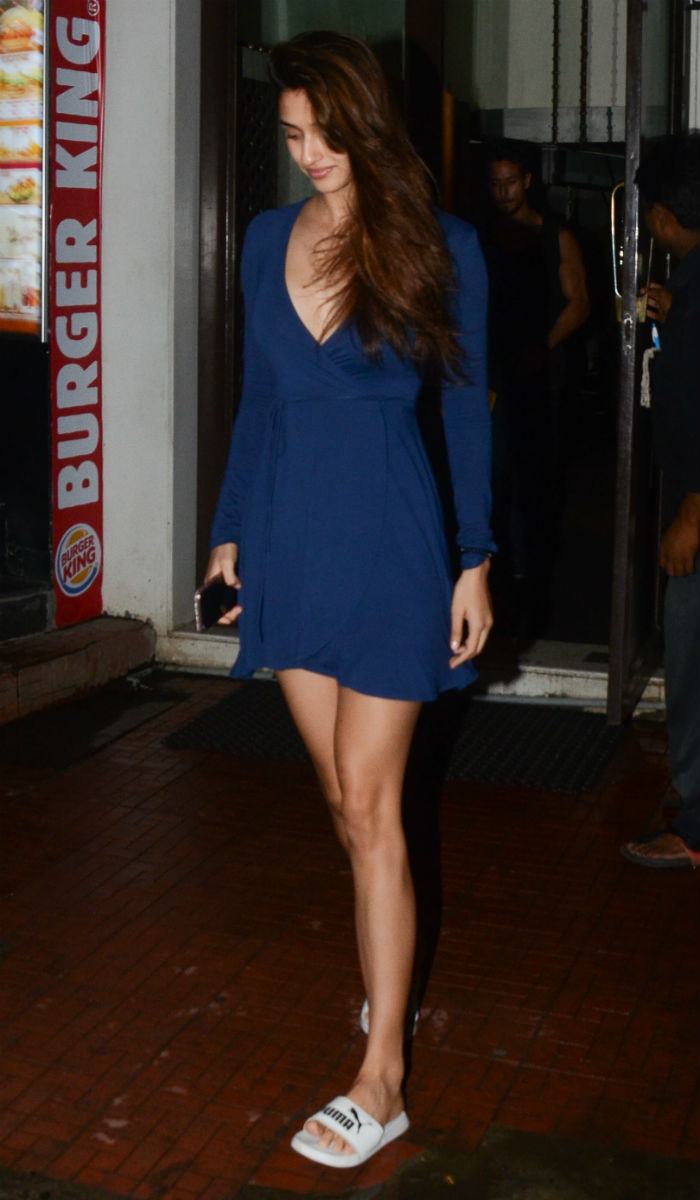 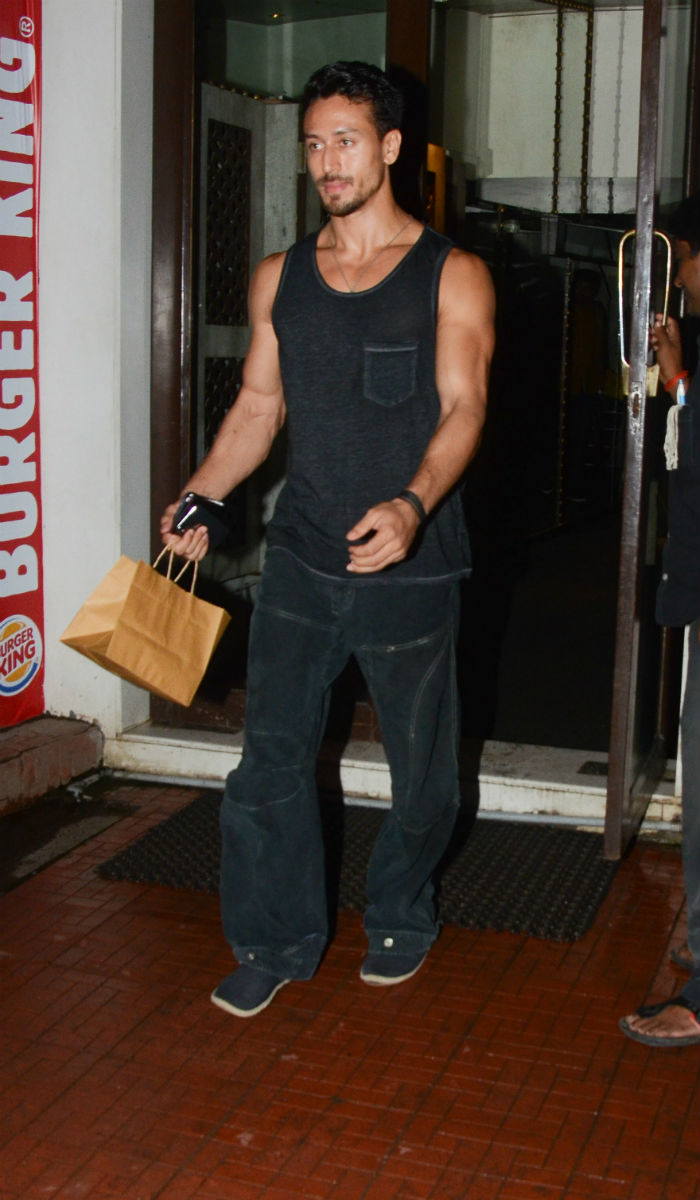 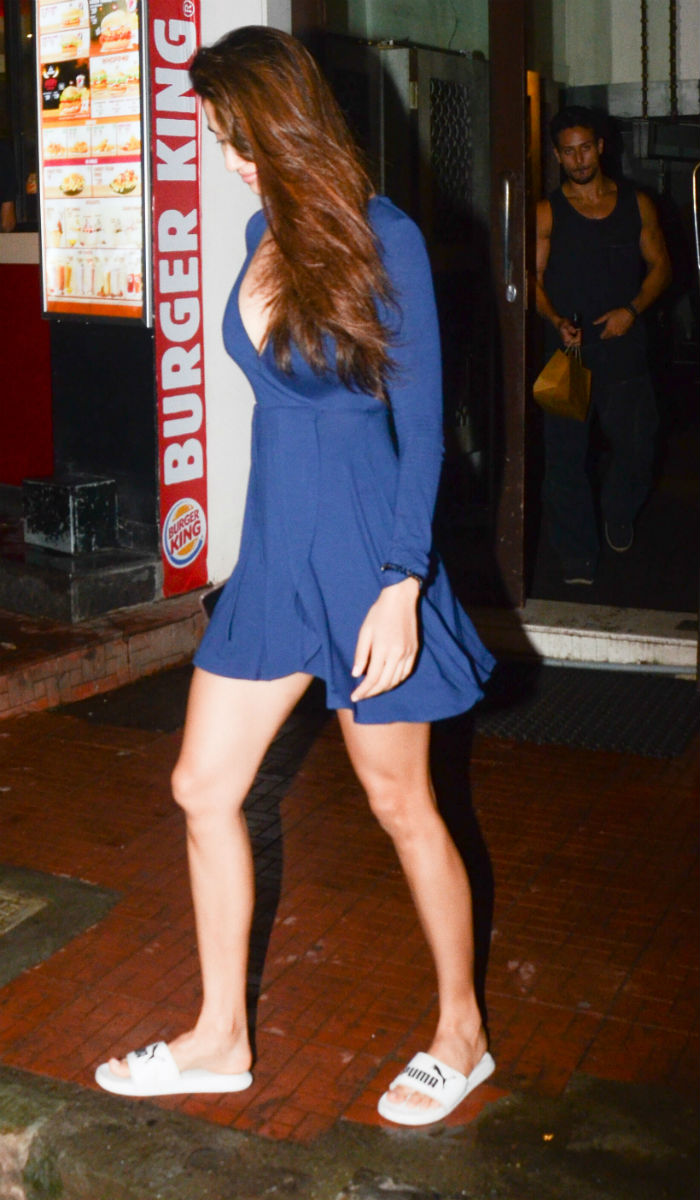 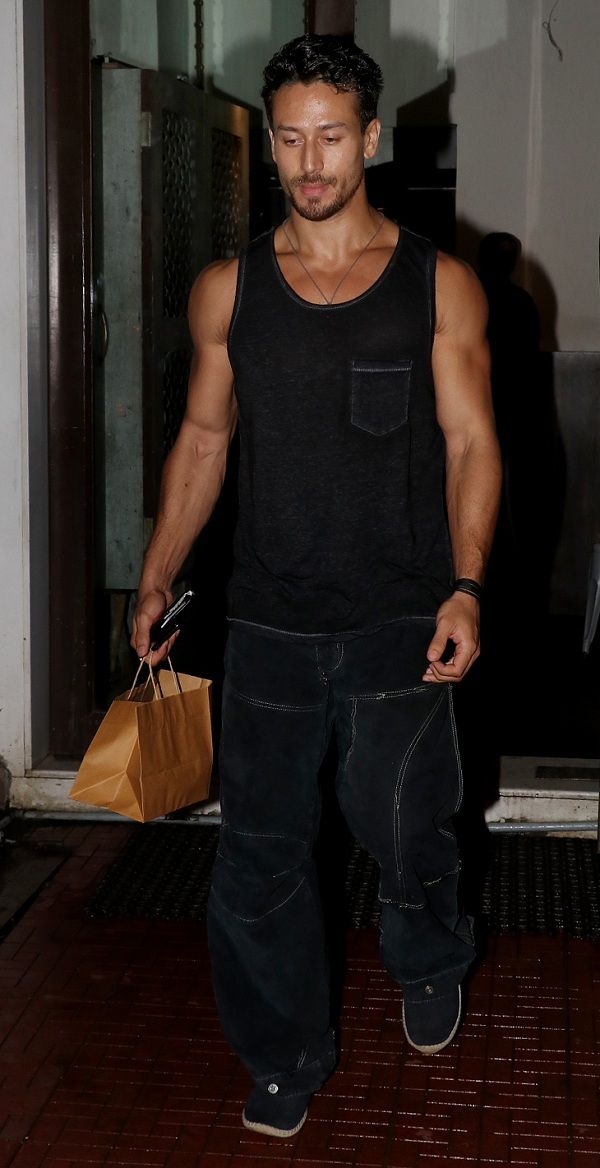 It’s not all, Disha was earlier spotted bonding with Tiger Shroff’s mother Ayesha Shroff. Those pictures went viral on social media. Later Tiger also joined them for a brunch. 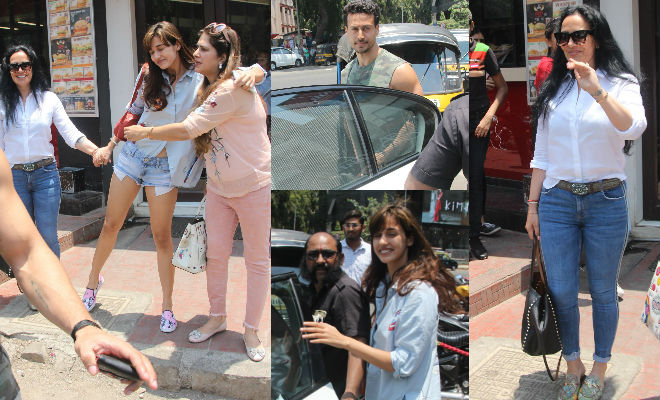 These pictures suggest that something is going on between Tiger Shroff and Disha Patani. What do you think? Tell us your thoughts in the comment section down below. Stay tuned to this space for more Bollywood updates.