Priyanka Chopra and Nick Jonas put a full stop to all the speculations on Saturday (18th August) by getting engaged in traditional customs. The day started with a roka ceremony followed by an engagement bash in the evening. From Priyanka’s outfits to wedding ring to the guests, everything was the talk of the town and why not? PeeCee and Nick have been grabbing the headlines since they were spotted together many times. Reportedly Nick proposed to Priyanka in London on her 36th birthday. He bought a huge rock worth $200,000 with 5 karat diamond from the popular jewellery brand Tiffany and co. 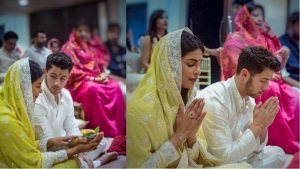 A girl always dreams of a loving family and in-laws and Priyanka is lucky in this matter. Her in-laws Kevin Jonas and Denise Jonas are in cloud nine situations to have such a beautiful and loving daughter-in-law. 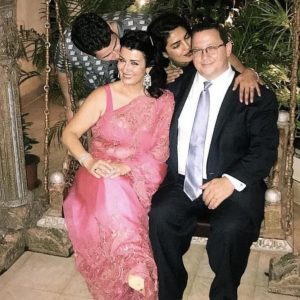 Well, when Nick’s parents arrived in India on Thursday i.e 16th August for the engagement, they were carrying a lot of gifts. Out of these bags, there was a small bag from the popular jewellery store Tiffany and co. On Friday night, a day before the engagement when Priyanka took Nick and his family for dinner, we spotted a diamond bracelet on her left hand. Here’s the picture. AsÂ per a report in Spotboye.com, the bracelet was gifted by Nick’s parents.Â 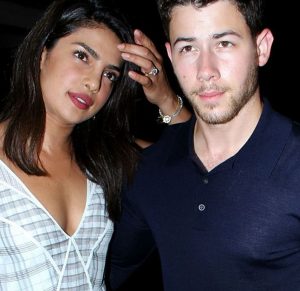 AsÂ Nickyanka is engaged now, they might get hitched on 16th September this month. Meanwhile, both Priyanka and Nick made it public with an adorable picture of both. After this, comments from fans and celebrities started pouring in for the couple. 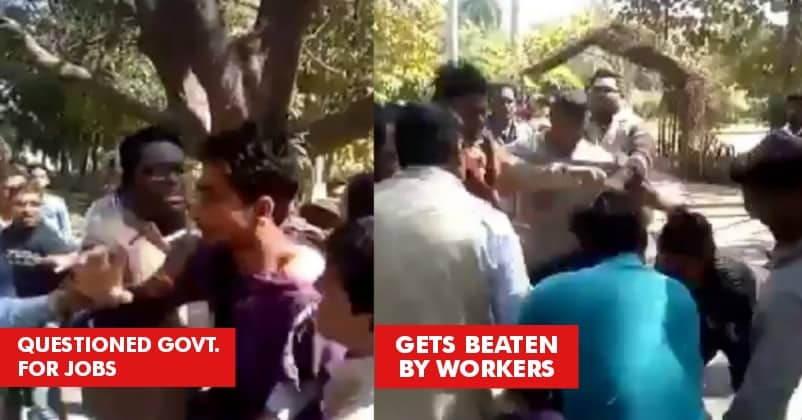 Vishwaroop 2 New Poster Out: Kamal Haasan Looks Introspective With The Indian Flag Placed On Him

Look Rihanna Urban In Her Gorgeous Style At Out in NY