As this Pawan Kalyan starrer, Sardaar Gabbar Singh, is hitting cinemas on 8th April, producer of the film made an important revelation about the film. There is this special horses sequence in the film which they say, is the best ever seen on Telugu silver screen.

In a statement, the producer said: “The Horse Mela sequence which includes 100 horses, horsemen , various company artists, junior artists and a huge crew supporting 3 units worked simultaneously, all added up to almost a 1000 member team on location. Almost all the 40 artists from the film including Pawan Kalyan were present along with 100 horses, 10 Vintage cars and many luxury cars”.

Divyanka-Vivek Wedding Trailer ‘Rang Dey’ Will Take Your Breath Away! 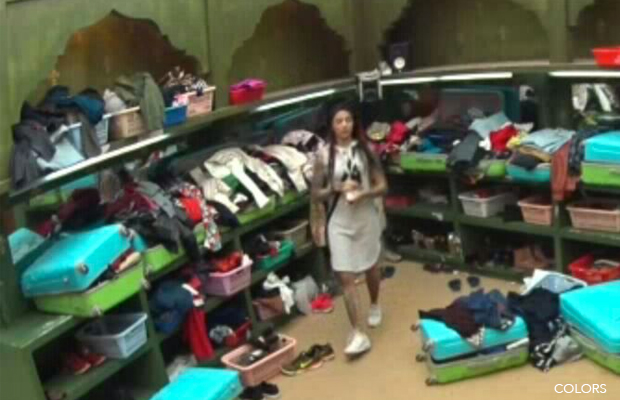