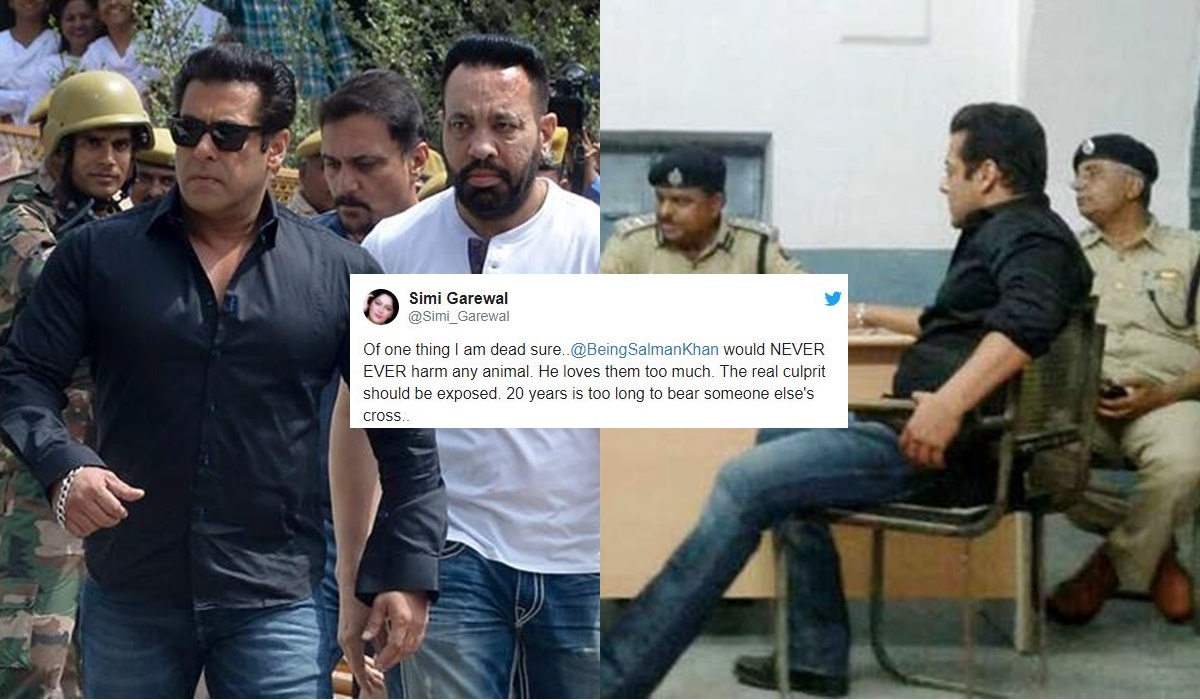 These Celebrities Are Firm That Salman Khan DIDN'T KILL THE BLACKBUCK

A Jodhpur Court verdict on Salman Khan‘s Blackbuck Poaching Case has made everyone shocked and sad. Salman was convicted of a crime he committed 20 years ago.

He has been given a sentence of five years imprisonment. Justice was served, at last, many believed. 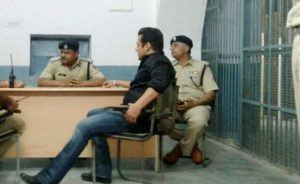 However, there are many celebrities and Khan’s fans who consider this conviction is a joke.

Watch what Rajat Sharma said about the conviction. He said, “Punished ‘for being a superstar’ and not for being a culprit.”

Kabir Bedi thinks that five-year jail term is too much.

Feeling very sad that Salman Khan has been sentenced to 5 years in prison for allegedly shooting a black buck. 5 years! The length of sentence seems excessive and must be appealed. @BeingSalmanKhan has all my sympathy and support. #WeLoveYouSalmanKhan

Simi Garewal thinks that Salman Khan is not the real culprit.

Of one thing I am dead sure..@BeingSalmanKhan would NEVER EVER harm any animal. He loves them too much. The real culprit should be exposed. 20 years is too long to bear someone else's cross..

Just jotted down what I really feel about @BeingSalmanKhan and this current scenario . Backlash is expected but 😊 You stand for what you feel is right . pic.twitter.com/skQ4zbfiMS

The law has taken it's course but what's worse is how ignorant individuals who have no idea about what actually happened that night, are passing their judgement on the matter. My concern, support and love for @BeingSalmanKhan won't change based on what others think. #Salmankhan

Extremely saddened by hearing about @BeingSalmanKhan , I have full faith in the law, and I hope they get lenient on behalf of the great humanitarian work that he is doing. #Salman Khan #WeSupportSalmanKhan #BlackBuckPoachingCase

The law takes its course. Can’t argue it. But at this point in time I just feel helpless and my heart goes out to @BeingSalmanKhan and his family. Reason, cause the last thing @BeingSalmanKhan is, is a criminal.I feel this is too harsh. I do hope he gets the relief he deserves.